I imagine that our Thanksgiving was pretty similar to the countless Thanksgivings around our country yesterday; I frantically cooked, forgot to make pumpkin pie, turned out thin but yummy gravy and spectacular rolls while the rest of the adults argued about the new TSA regulations and and swapped catch-up stories from the last four months. Children darted in and out of our legs, snatching bacon and M&M;’s off the counter, throwing toys at each other and generally racheting up the chaos level. But there were a few highlights from our Thanksgiving that I thought I’d share.

December 1, 2010 Let Me Count the Ways
Recent Comments
0 | Leave a Comment
"So what you're really saying is that you use NFP because you don't want to ..."
Naters The Super Suckage of NFP
"I'm sorry, but planning pregnancy involves using birth control. did you miss that memo?"
leesa maire All Parenthood is #UnplannedParenthood
"Without knowing that God has a purpose for everything, my sufferings in life would be ..."
Jim J. McCrea Sentimental Claptrap, Part V: God Has ..."
"Has the photo been changed? Because what's at the top right now is photo of ..."
Evelyn Sex Breasts and Babies
Browse Our Archives
Follow Us! 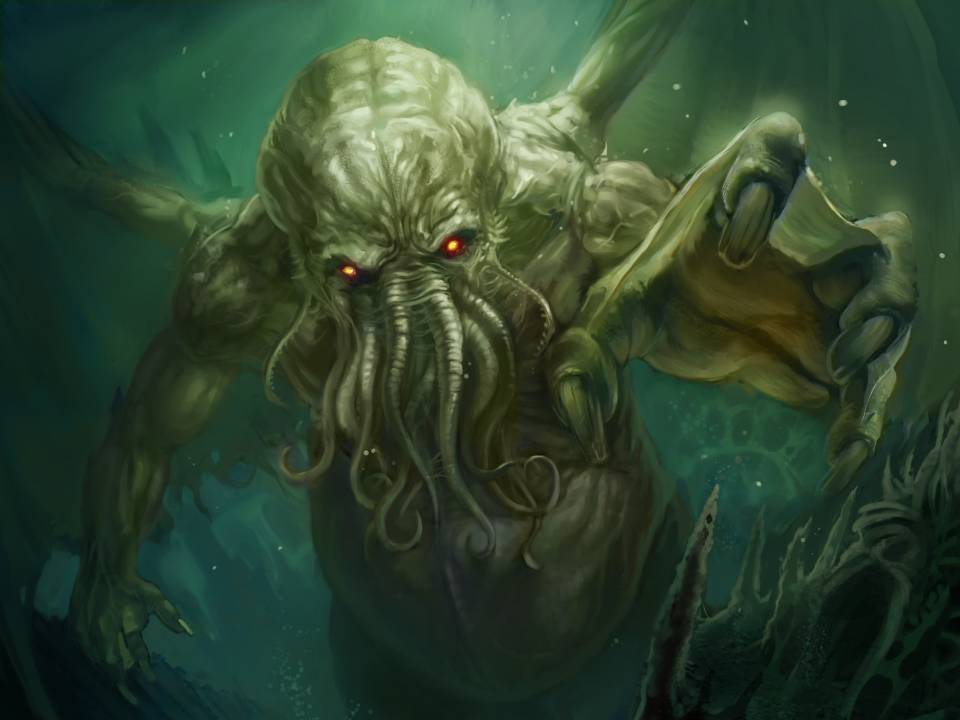 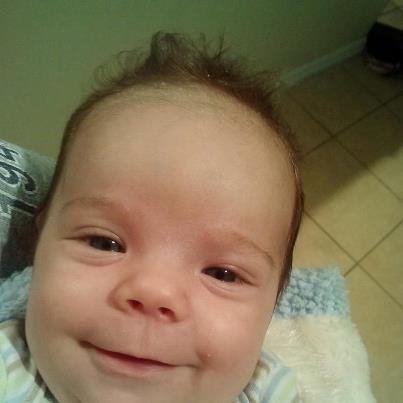 Catholic
A Cry for Help
Barefoot and Pregnant

White American Catholics and Race: A Church Historian’s...
Race in American Life When you look at English history, most scholars...
view all Catholic blogs
What Are Your Thoughts?leave a comment
Copyright 2008-2020, Patheos. All rights reserved.