While I was in Texas, I promised you that I would shortly be posting a love story that I had been working on for some time. I’m sad to say that, in fact, I won’t be posting that story. At least not in the coming months.

And it’s the one story that I just can’t tell. Not yet, at least.

In the past, I’ve known that my efforts to tell this story were not going to be fruitful. The choices I made and the results of those choices were agonizing for me as well as everyone close to me. It was the darkest time of my life, and I spent several years just trying to live with the consequences. Working back through it wasn’t an option; it was only the last two years that I’ve even allowed myself to remember it all. But in the last few months I’ve began actively re-considering it, shaping and forming it into a story that I could tell. A story about true love, and about the truest love of all. I fashioned, re-fashioned, edited, slashed, added and polished this story. Yet no matter what I added or what I took out, there was something about it that wasn’t quite right. It was something about the tone, something about the voice telling it…something about my voice…that just wasn’t right. It wasn’t until I gave it to my father-in-law, the Ever-Teacher, to read that I understood the problem.

As usual, the Ever-Teacher didn’t mince words. He let me know in no uncertain terms exactly what the problem was, and it was a problem I didn’t want to face. But if I’m ever to be honest, not only as a writer but as a wife, mother, daughter and child of God, it’s a problem I must face.

The problem is that in so many ways I’m still too close to that girl who made some terrible choices not too long ago. I don’t mean close in time, or close in memory; she seems light-years away now. And in many ways she is, but not in the way that matters the most.

What I mean is this: those sins that are rooted deeply in me, the ones that drove me to make those choices with no consideration for the consequences for myself, let alone for others, are still very much present in me. I had begun to think that I had conquered them, that I had arrived, in a way, into a state of…what? Sinlessness? Surely not, but at least a state where I didn’t have to consciously consider my sins and attempt to work on them all the time. Most of the time I could skate by, secure in the knowledge that I was okay.

But I’m not okay. There are still so many things about myself that I must look at unflinchingly before I can write this story with any clarity, so many sins that I am still allowing to poison my thoughts, actions and words. They are the same sins that allowed me to wreak such havoc six years ago, and my failure to truly take them on is still wreaking havoc today. It’s on a smaller and less noticeable scale, but the damage is there. I don’t think I’ll ever conquer these sins. They are crosses I must bear in this life, but I won’t be able to write the story I want to write until I’m truly bearing those crosses.

I don’t know how long it will be until I can tell you that story. It may be six months or six years, but I’ll do it one day.

January 18, 2011 For 2011, I'm Keeping Just One Word in Mind
Recent Comments
0 | Leave a Comment
"So what you're really saying is that you use NFP because you don't want to ..."
Naters The Super Suckage of NFP
"I'm sorry, but planning pregnancy involves using birth control. did you miss that memo?"
leesa maire All Parenthood is #UnplannedParenthood
"Without knowing that God has a purpose for everything, my sufferings in life would be ..."
Jim J. McCrea Sentimental Claptrap, Part V: God Has ..."
"Has the photo been changed? Because what's at the top right now is photo of ..."
Evelyn Sex Breasts and Babies
Browse Our Archives
Related posts from Barefoot and Pregnant 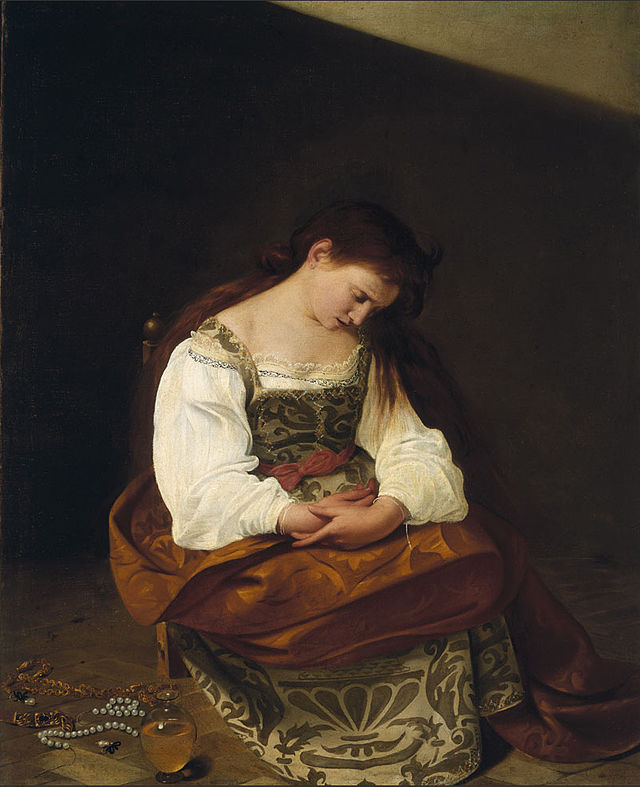 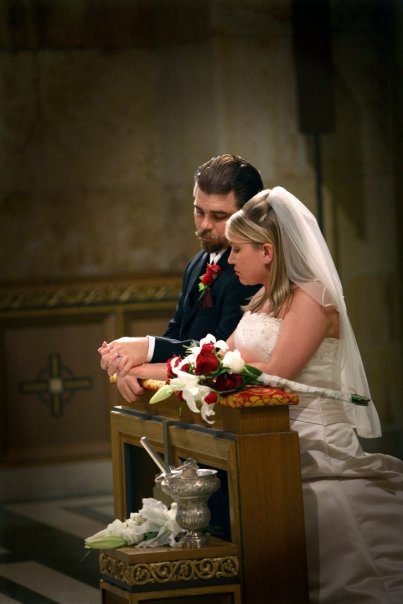 Catholic
Pope to Preside over Marriage of Really Bad...
Barefoot and Pregnant 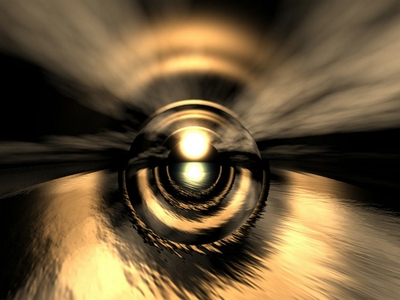 Catholic
The Eye of the Storm
Barefoot and Pregnant