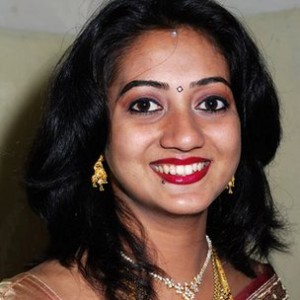 I’m sure by now most have you have seen this story that’s going viral on the internet and being used by abortion advocates everywhere as one more reason to hate the evil Catholic Church. I wasn’t going to write on it after I saw the Anchoress’s excellent post on the subject, despite predictably snotty goading, but after thinking over what I would do if I were in Savita’s situation, I decided to write on it.

To sum up, for those of you who are unfamiliar with the story: Savita Halappanavar, a 31-year-old woman living in Ireland, presented at the hospital with back pain and was found to be miscarrying. She died of septicemia a week later. The details are muddled about exactly what happened, but it seems that the morning after she was admitted, she and her husband accepted that they were going to lose their baby and asked for an induction. The couple’s request was refused because Ireland “is a Catholic country”. They were told that “as long as there is a foetal heartbeat we can’t do anything.”

Go read the Anchoress’s post for the complete breakdown of the moral philosophy in the case. The short version is that this is ridiculous. If (and because of the lack of details, this is a big if) the induction would have saved Savita’s life, of course she should have been induced. No baby can survive with no amniotic fluid and a fully dilated cervix. No one with a lick of common sense would argue that the pregnancy should continue at the peril of the mother. The delivery and death of the baby would be an unintended consequence of saving the life of the mother. That’s called the principle of double effect, for those of you moral philosophers out there. Once again, let’s remember that being Catholic and pro-life doesn’t not mean being anti-science, or anti-reason, or anti-common-friggin-sense.

There’s a lot of questions surrounding this story. If the septicemia set in as a direct result of Savita’s cervix being fully dilated for days and infection setting in, then the prompt induction of the baby would indeed have saved her life by preventing the initial infection. If, however, as is so often the case in hospitals, she contracted septicemia through an IV line or unsterilized equipment, then the delivery of the baby wouldn’t have changed her outcome and in fact is completely irrelevant. Delivering the baby wouldn’t cure septicemia.

If I were in Savita’s shoes, and checked into the hospital with a fully dilated cervix and leaking amniotic fluid at 17 weeks, I would be devastated. I would mourn for my child, who was sure to die. I assume, given the country I live in, that my OB would immediately induce me. However, if no one suggested it, I would certainly request an induction. It is medically negligent to leave a woman in the state that Savita was left in. Being pro-life doesn’t mean being a bug-eyed zealot who ignores reality and insists that God will work some miracle. I do believe that God can work miracles, but I don’t go around expecting them in daily life. I don’t even expect them in times of great crisis. I certainly wouldn’t expect that if I only refused an induction, my amniotic fluid would somehow be miraculously restored and my cervix would close and I would go home and we’d all live happily ever after. God isn’t a fairy godmother.

I don’t know why the hospital denied Savita an induction. Even if the septicemia had already set in, it sounds like she was in physical pain from the stalled miscarriage. She should never have been treated like that. But this was a clearly a case of a lack of common sense, medical malpractice, and a complete failure to understand Catholic moral teaching on the subject of abortions. These are the types of cases where the Church clearly allows induction of the baby to save the life of the mother. Blaming the Church for the death of Savita is like blaming Nietzsche for the Holocaust. Just because someone misunderstands a philosophy and uses that misunderstood philosophy to justify someone else’s death doesn’t make the original teaching flawed. It seems to me that this terrible story and the equally terrible reaction to it both show how bereft our modern society is of simple common sense. Common sense might have saved Savita’s life. It certainly would have prevented the hysterical plundering of a personal tragedy for public vendettas.

Update: Please read Sam Rocha’s post on Savita’s death. It is much, much better than what I’ve written here, and every Catholic ought to read it and really take to heart what Sam says.

Catholic
Of All Things Visible and Invisible
Barefoot and Pregnant 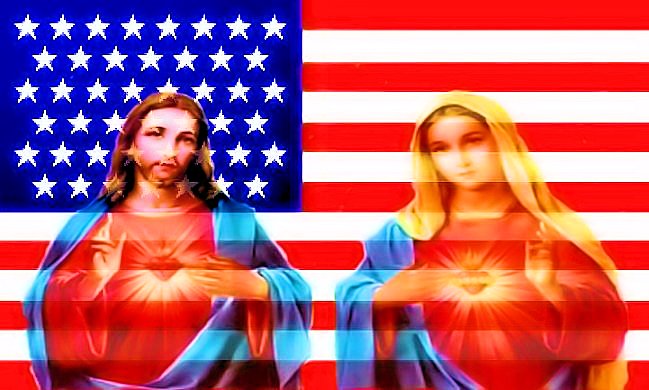