What Should We Think about Suicide?

What Should We Think about Suicide? November 10, 2014 Ben Witherington 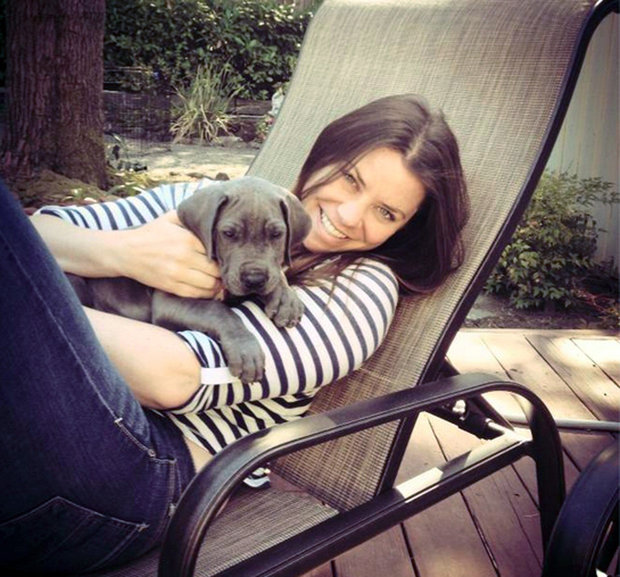 The recent case of Britanny Maynard and her move to Oregon in order to commit physician assisted (or at least physician plus drugs assisted) suicide, has reopened the debate about what we should think about suicide in general, and doctors willing to violate their Hippocratic oath to assist others in committing suicide. I am not here concerned with the debate in the larger culture, but rather would want to talk about whether Christians should, under any circumstances, be in favor of such a thing, perhaps as a lesser of two evils solution to a problem, as seems to have been suggested in a recent blog post on this very website, Patheos. I would like to list several major reasons why Christians should not be endorsing such a practice at all.

Firstly, the essential premise behind much of this whole discussion is flawed. It assumes ‘my life is my own and I have a right to choose how it ends’. This is frankly bad theology altogether. My life is not my own. As a Christian it belongs to God who gave me that life in the first place. I have my life as a sacred trust, not as a possession or a right. I am not free to do just anything with my life when my health is robust, nor do I have a right to do just anything with it when my health is not. To put it in general Pauline terms “my life is not my own, I have been bought with a price. I have been crucified with Christ, and it is no longer I who live, but Christ who lives in me.” As I said, this is me as a Christian talking to other Christians. This logic applies to those who have signed on to follow the ethical teachings of Jesus, Paul and the other NT writers.

Secondly, the decision to take one’s own life assumes that the terminal illness is irreversible, that miracles don’t happen, that last minute divine intervention couldn’t happen. But frankly, only God is omniscient. Only God truly knows the future. To take one’s own life is a gamble betting against oneself and the possibility of one’s own healing. It is at the end of the day, frankly both a counsel of despair and a selfish act, as it potentially deprives one’s mate, ones parents, ones children, ones colleagues, ones friends of someone important in their lives, even if only for a short period of time.

As John Donne said “no man is an island entire of itself. Every man is a piece of the continent, a part of the main… every man’s death diminishes me, because I am a part of mankind, therefore do not seek to ask for whom the death knell tolls, it tolls for thee.” There are just too many stories of dramatic last minute healings and reversals of fortune to allow one to think that premature death is inevitable and certain.

Thirdly, that thing about ‘thou shalt not kill’ especially when we are talking about an act that is premeditated, it applies to doing it to yourself as well! In other words, suicide is a direct violation of something Moses, Jesus, Paul etc. prohibited, not to mention it is a clear violation of the ethic of Jesus against any kind of violence against human beings. The teaching ‘love thy neighbor as thyself’ certainly implies that one has to recognize one is supposed to respect one’s self, and not suppose one is God in one’s own life. No indeed.

Fourthly, a practical remark— it is perfectly possible to be given enough pain killers, or even to be placed into an induced coma, to prevent one from feeling pain, if that is the great fear. I agree with ethicists who say there is a difference between prolonging the living and prolonging the dying. In either case, measures to keep a person comfortable are fine, as long as they don’t involve giving the person something that in itself causes death.

All reasonable actions should be taken to keep someone alive, but not actions that simply prolong what is already ‘un fait accompli’. For example, as a pastor I had a 17 year old who shot himself in the head and was brain dead. They rushed him to the hospital, and put him on life-support including a breathing machine. The rest of the body was functioning, but the brain was gone and was well beyond repair. After a period of prayer for healing and a miracle, when that didn’t transpire the decision was made to take the person off of life support. Frankly, since he was brain DOA they shouldn’t have put him on life support to start with.

In short, I realize that with modern medicine complicated situations and choices and decisions arise. The line in the sand however should be drawn at deliberately and intentionally ending someone’s life, including if it is one’s own. That is playing God, whatever rationalizations one may give. And frankly, we are not God. Our lives belong in God’s hands.

November 11, 2014 Aha! Praha-- The Prague Report-- Part Six
Browse Our Archives
get the latest updates from
The Bible and Culture
and the Patheos
Evangelical
Channel
POPULAR AT PATHEOS Evangelical
1

I Am Not the King
Allen Taylor has written a new book. It’s called I Am Not...
view all Evangelical blogs
Copyright 2008-2021, Patheos. All rights reserved.