The Music and Dance of Ireland

Depending on your age, when you think of the music of Ireland, you may well think of Van Morrison, or this guy…. 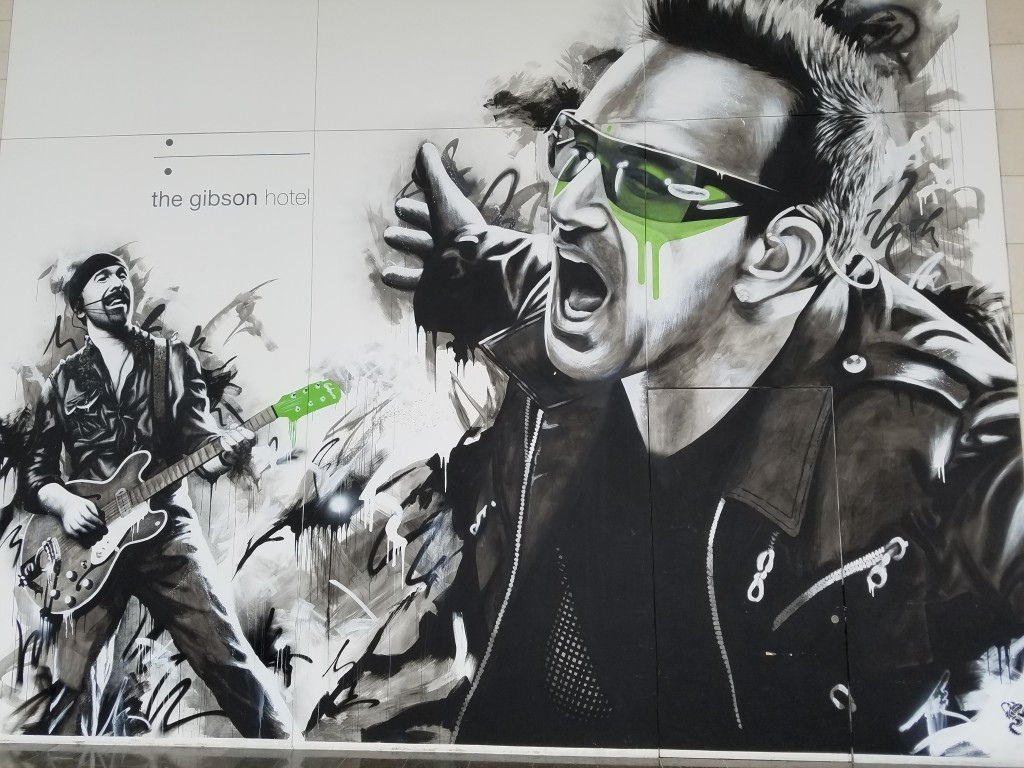 Or you might think of some of the New Age music of Enya, or her family band Clannad.

But of course long before them there was the traditional folk music and folk dancing in Ireland, still represented today by bands like the Chieftains. Thanks however to Riverdance and Lord of the Dance, traditional Irish music has revived and made a name for itself in America and around the world. Even individuals like Michael Flatley are known names in America. We had occasion, three times actually, to go listen to and watch traditional Irish music and dancing. Lest you think this arcane, I would tell you that Appalachian folk music, and Bluegrass music comes in a considerable degree from Irish immigrants bringing their music to America. It is not an accident that it is called Bluegrass music– the Bluegrass was where the Irish settled when they went west of the east coast of America. Here are some shots of the music and dancing we saw and heard. We saw some of the original troupe of Lord of the Dance in Galway, which is a major center for such music (although, ironically, James Galway the famous flutist, is from Belfast in northern Ireland).

Taylors is a large pub, with an upstairs music and dining hall. 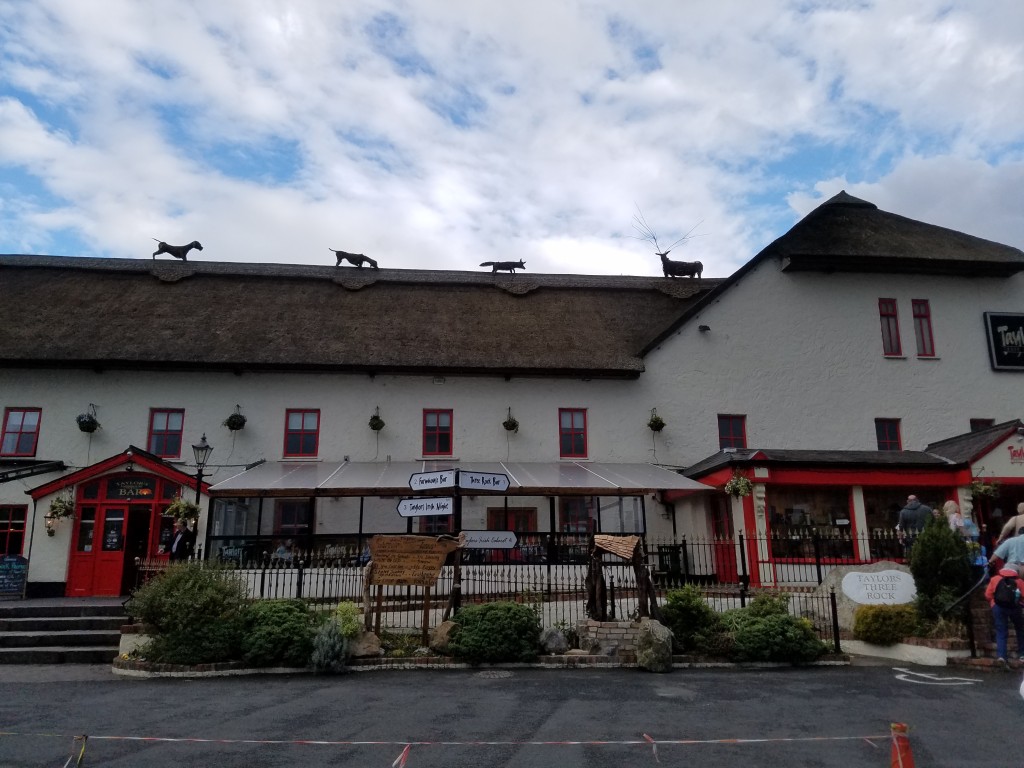 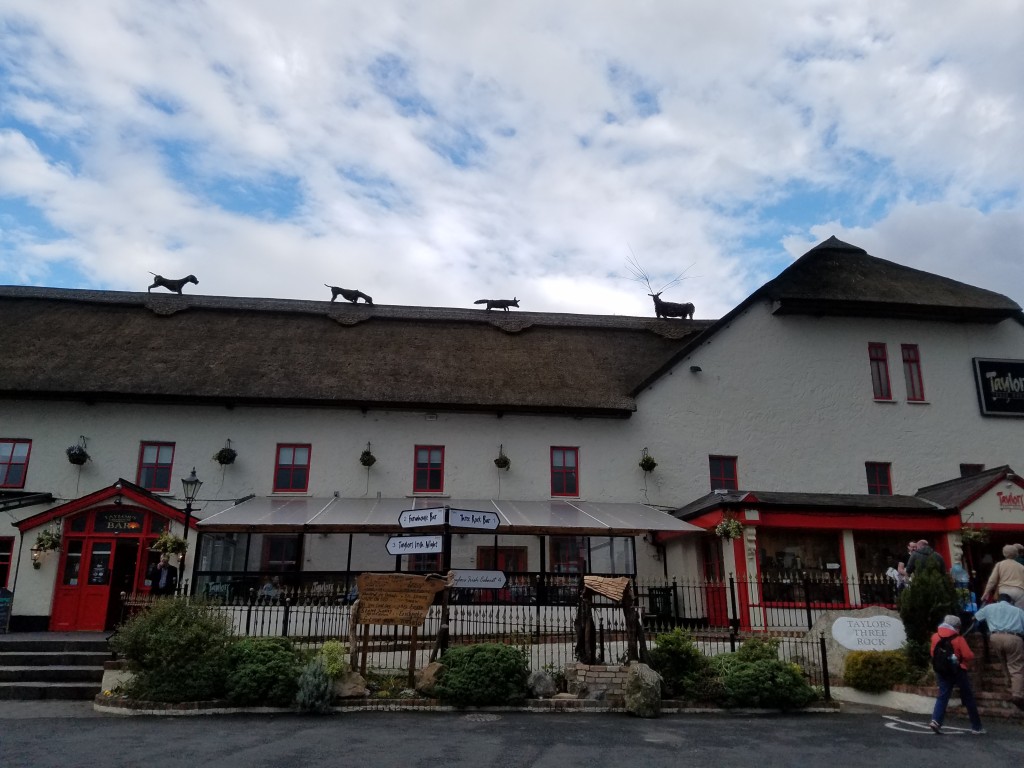 At this venue, we were also treated to an old Irish comedian. He was pretty funny and he looked like a leprechaun, a bonus. 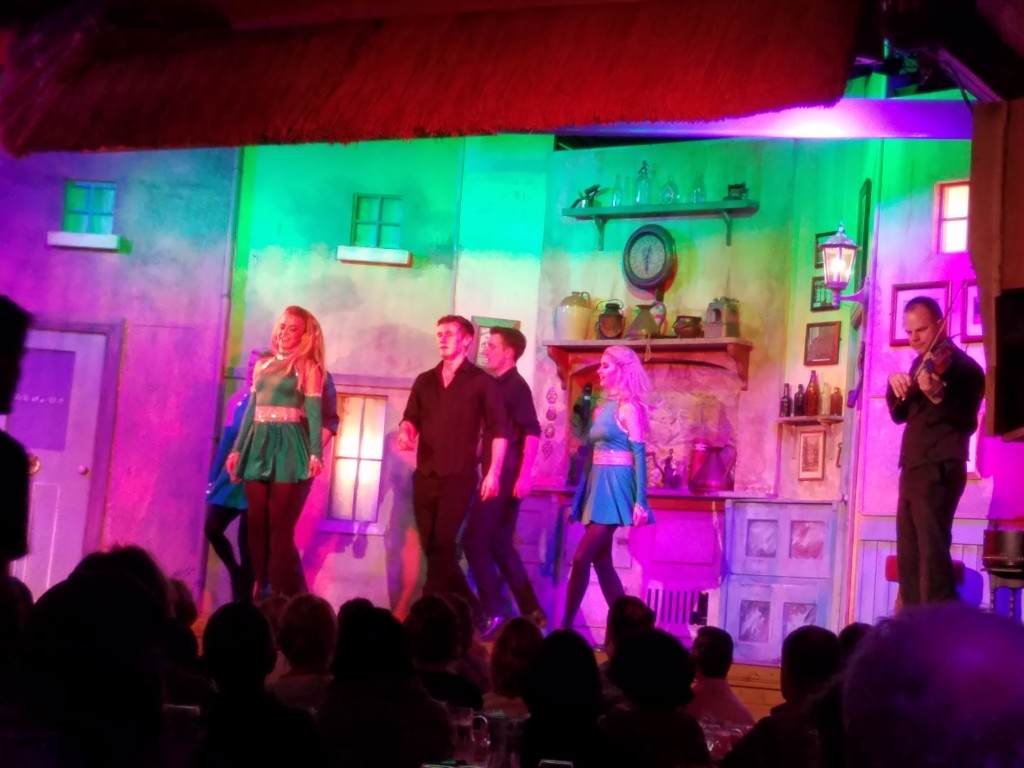 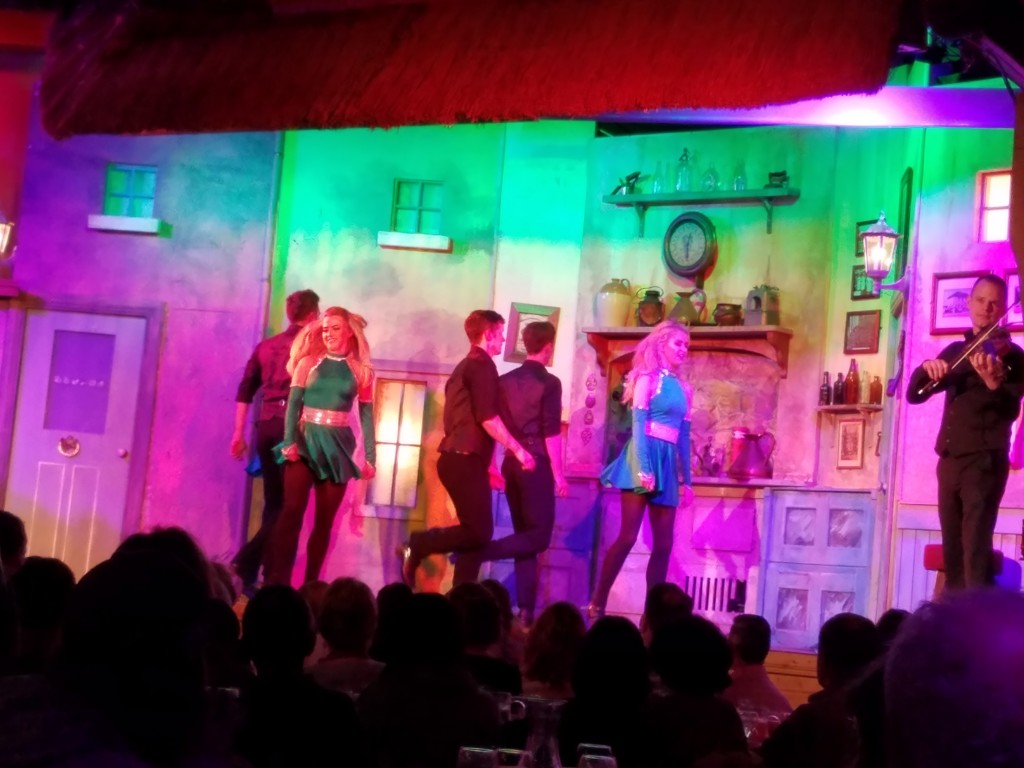 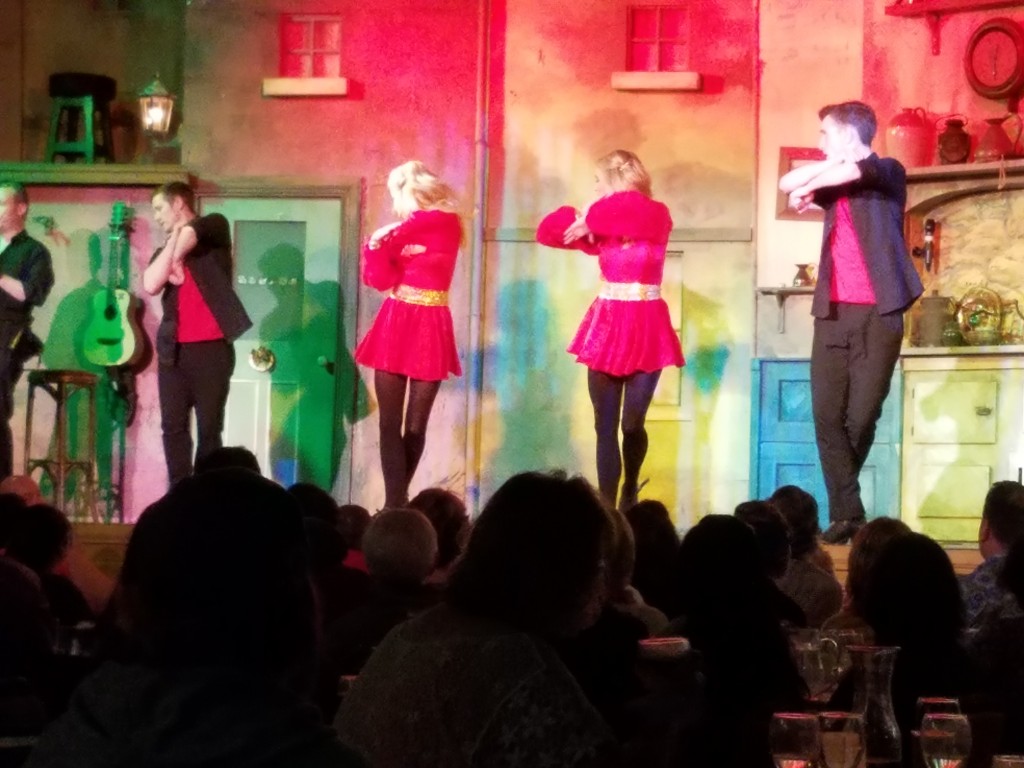 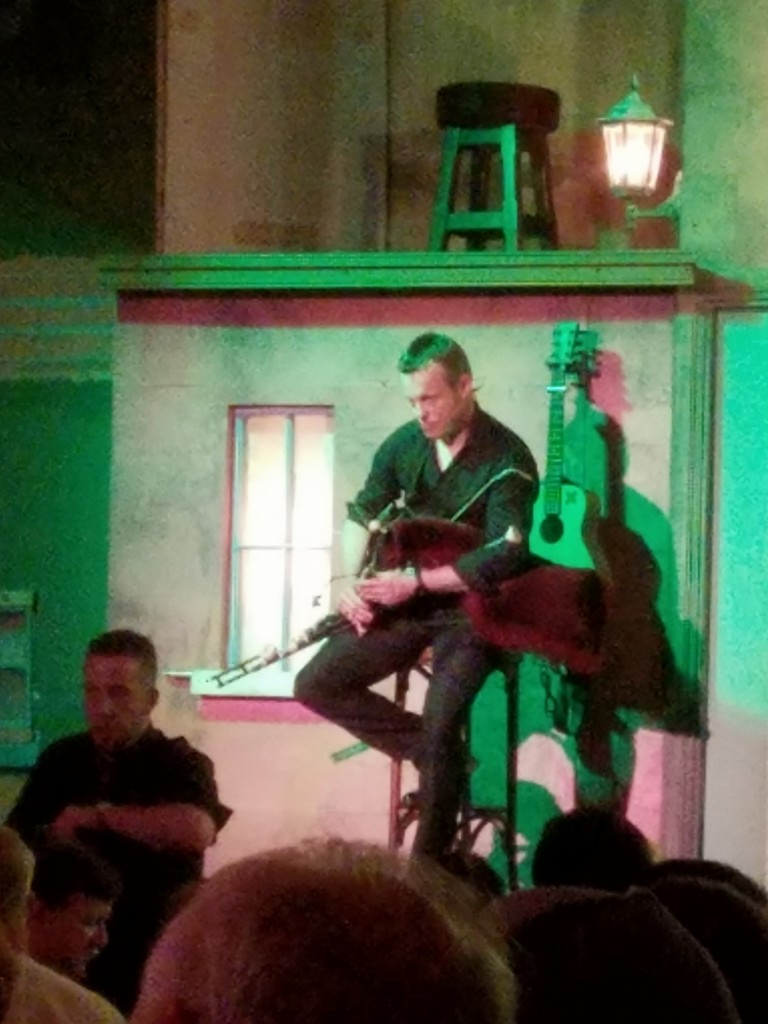 Obviously, the Irish symbol, the harp, is a major instrument in this music, along with the fiddle. Interestingly, the harp couldn’t readily be transported to America, it’s too big. So bluegrass music focused on the fiddle and other such smaller stringed instruments when the Irish came this way. 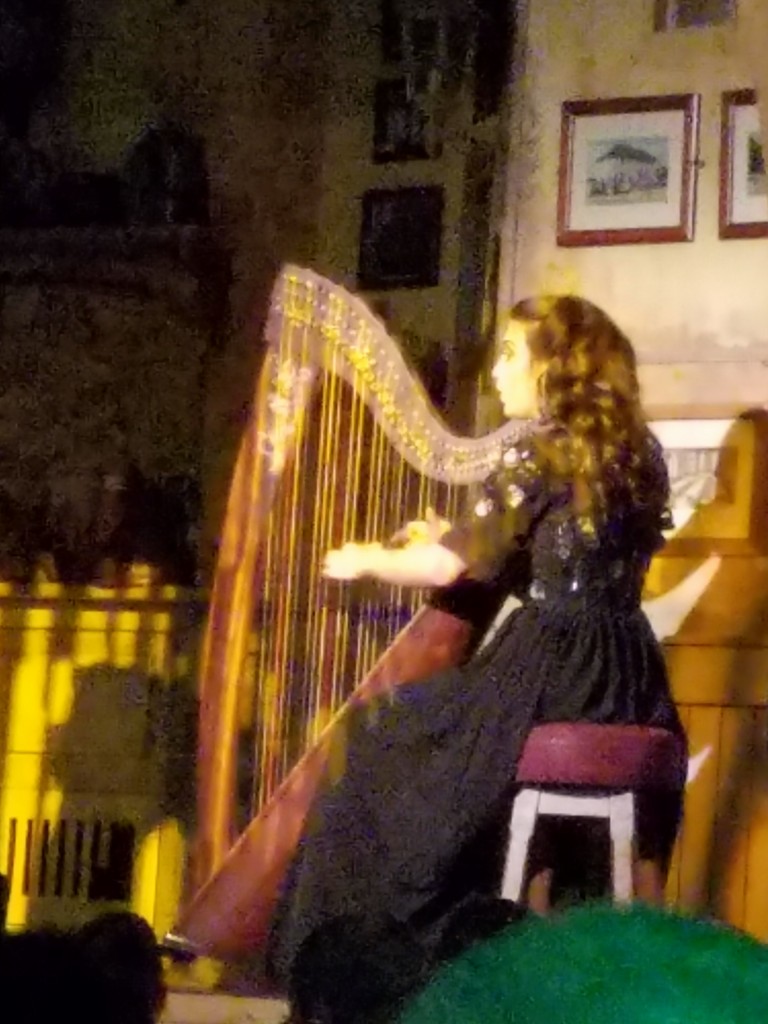 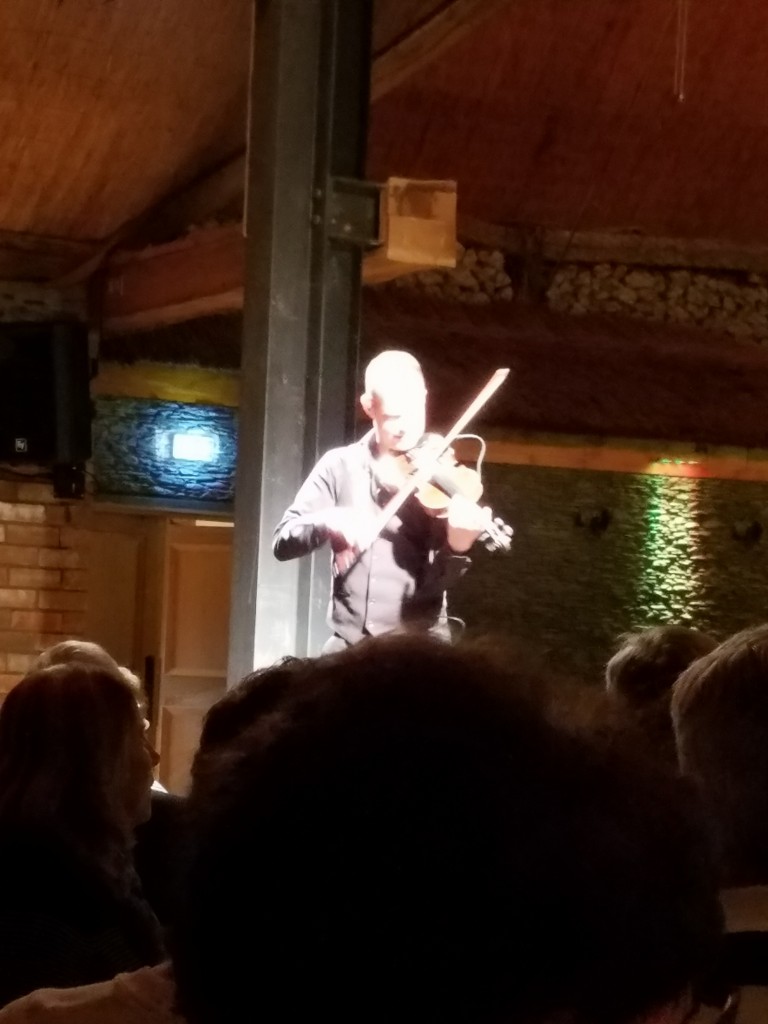 The real pros we saw in Galway, fresh off of doing Lord of the Dance tours in America, Australia and elsewhere. 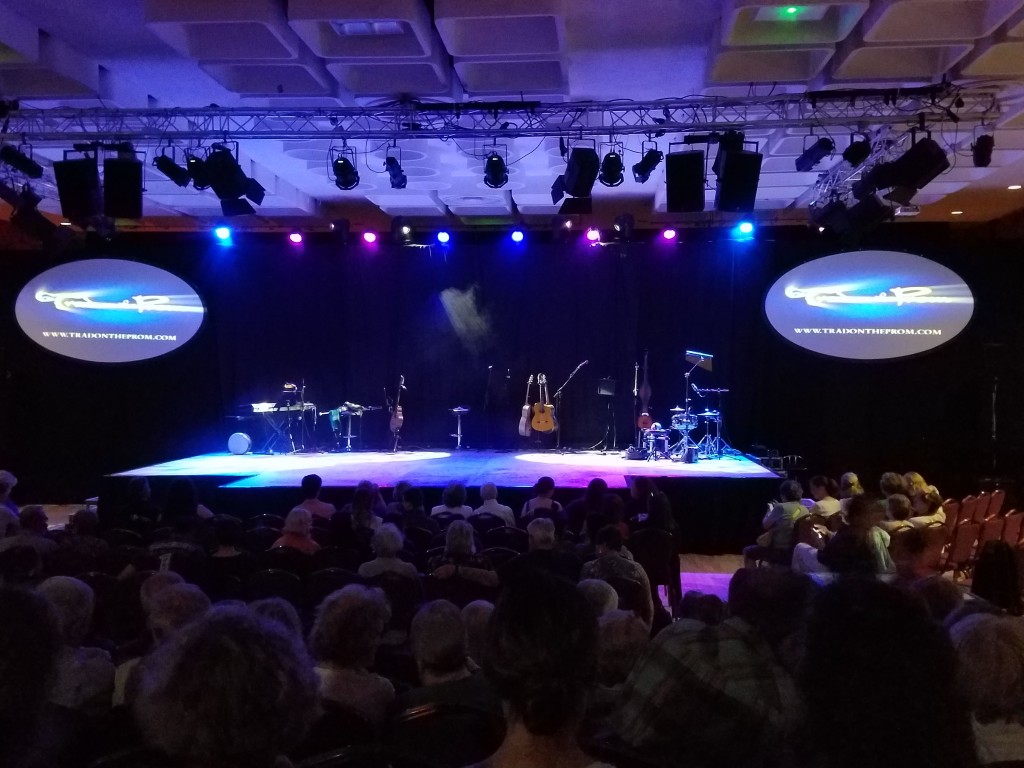 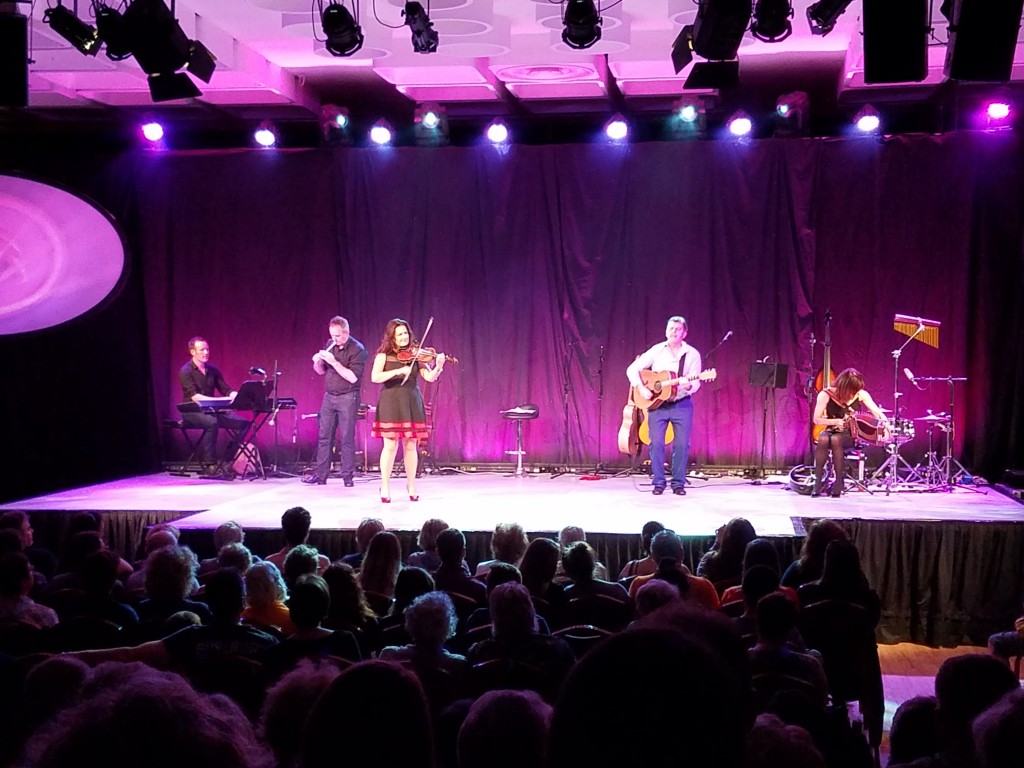 I’ve failed to mention the drums which are like giant tamborines as you can see in this picture. 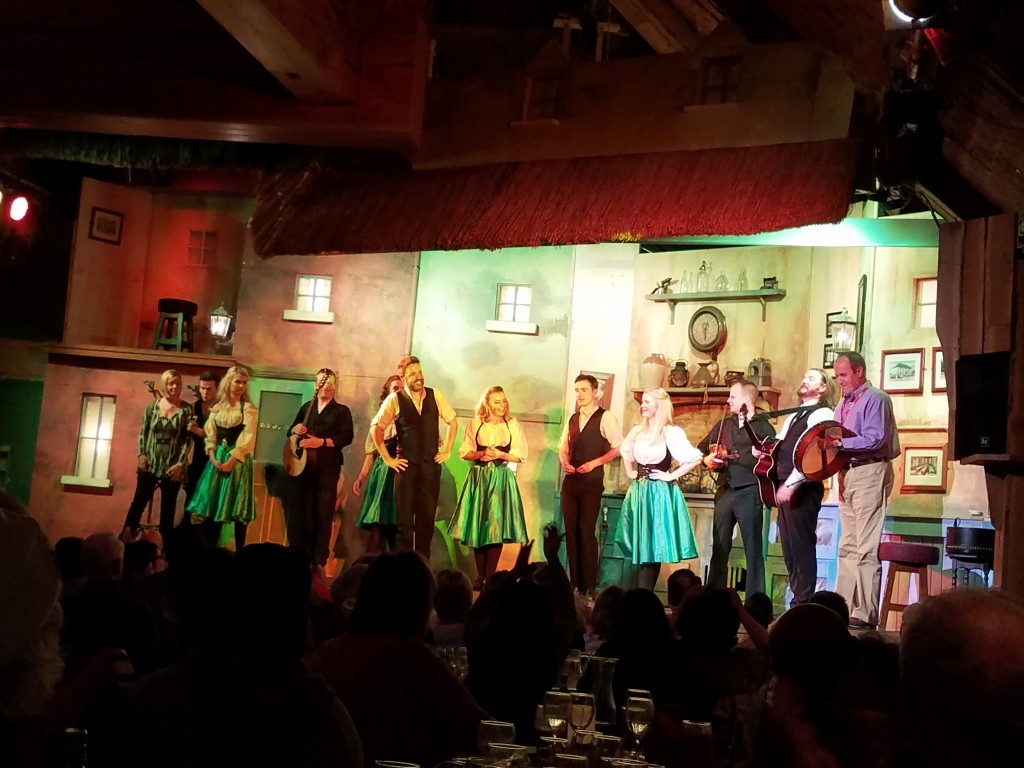 It’s all great fun, and the tap dancing is remarkable. In order for all to focus on the flying feet, Irish dancing tends not to involve arm motions, or for that matter pairs dancing together, though there is some of that.

Evangelical
Are You a Basket Case After Watching This?
The Bible and Culture
TRENDING AT PATHEOS Evangelical