Just Say No to the Local Option—- Part Two 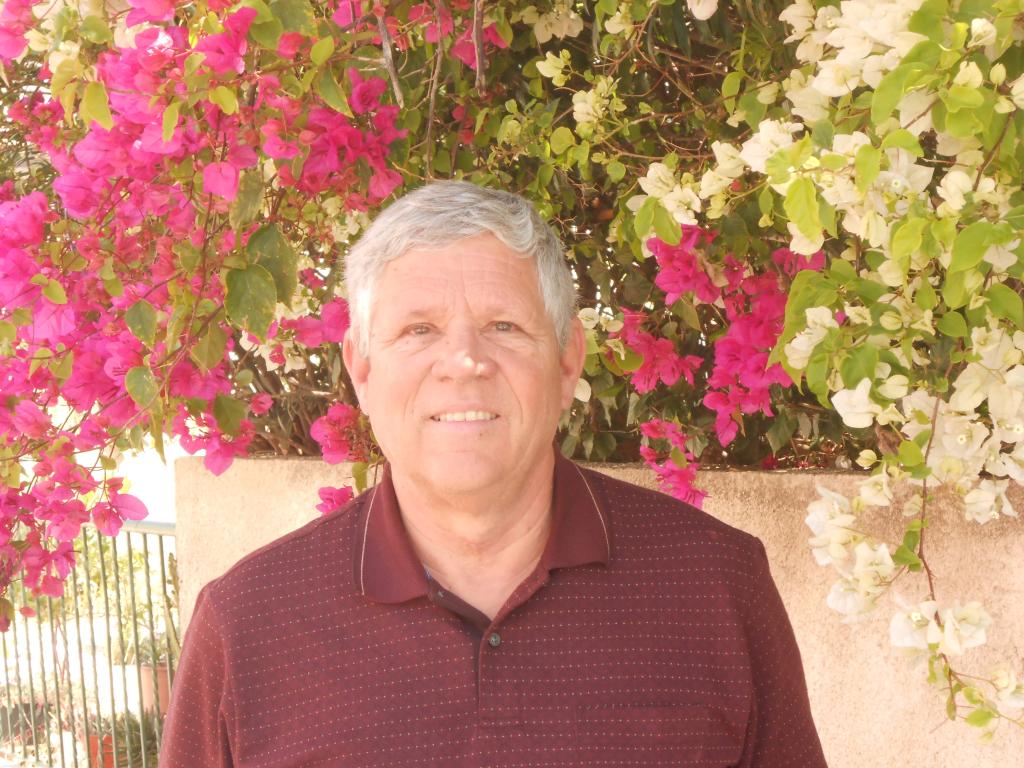 Human sexuality and marriage issues as well as ordination issues have deeply divided our United Methodist Church, and instead of the divisions being healed, they have simply gotten worse over the last 20 plus year. What I’d like to do in the rest of this post is lay out the arguments I have heard to support a changing of the UM Discipline on these related matters, and explain why these arguments do not seem to be sound, and why most Methodists (according to the surveys I’ve seen) do not think our Discipline should be changed.

Argument Number One— People are born gay or lesbian. Most often this argument is based on the assumption that there is such a thing as a gay or lesbian gene. In fact, thus far no one has discovered such a gene, though perhaps someday scientists may do so. Francis Collins in his book the Language of God, clearly admits there is no such smoking gun genetic evidence, at least as of yet. He also adds the important point, that even if a person was born with a predisposition towards same sex sexual attraction, “predispositions are not predeterminations” (his precise wording). That is— no one is so hard-wired this way that they could not behave otherwise and still be true to themselves. This notion of hardwiring from birth in a gay or lesbian way is false, so far as the evidence we now have indicates. Inclinations are not predeterminations.

There is a further problem as well with this whole line of argumentation. Scientists have isolated over 6,000 genetic defects. From the point of view of evolutionary biology, since this sort of behavior cannot replicate itself, and no amount of special pleading about the miracles of modern medicine or the use of surrogates etc. can change this fact, it must be seen as abnormal or even self-defeating behavior. In the past this sort of behavior has been called ‘unnatural’ (see Rom. 1) for a very good reason. It is against the natural behavior of higher order primates and human beings who reproduce through heterosexual intercourse. Sometimes we forget that the major essential purpose of intercourse is so the species can ‘be fruitful and multiply’. It is of course not the only important function of intercourse, but it is from a biological point of view the most essential function of that act.

Argument Two– ‘Since I was born this way, then God must have made me this way and it should be seen as good’. This is to totally ignore the fact that many people are born with all sorts of birth defects, some genetic, some of other sorts. You simply cannot assume that because one is born this way, it must be a good thing and of God. Even if one does not believe in the historical fallenness of the human race, it is an unavoidable fact that people are often born with defects, physical, mental, emotional, hereditary problems of all sorts. In short, one simply cannot assume-– either ‘I was born this way’ if the issue is the one Methodists are once again embroiled in discussing, nor can one assume without evidence, that just because someone is born a certain way, it must be seen as a gift from God or endorsed by God. This is just false. God is good, and it would be simply false to say, for example— ‘God blessed my child with this or that abnormality, or physical, or mental impairment’. That is to make God the author of things he is not the author of— for example cancer, birth defects etc.

Argument Three– ‘marriage equality’ (now ‘guaranteed’ by some forms of federal law) must mean that Christian marriage should be judged by the same criteria as any other form of marriage. This is to forget that Christian marriage is not a right, it’s a privilege. One must first be a Christian in order to qualify for the possibility of having a Christian wedding and a Christian marriage. And the only kind of marriage clearly endorsed in the NT is heterosexual monogamy. The only alternative Jesus himself offers is celibacy in singleness, and Paul does not disagree with him (see e.g. Mt. 19 and 1 Cor. 7). Christian marriage is one thing, the rules for marriage by justice of the peace, or secular marriage is another. No one has an inalienable right to a Christian marriage. So it is not a justice issue or even an equality issue really. There is furthermore, a clear critique of same-sex sexual activity in the Bible, and if that sort of behavior is ruled out, then gay marriage, from a Christian point of view must also be seen as a non-starter. And no, it is not true that what is being critiqued in the Bible is merely pederasty (which was indeed a common form of sexual immorality in antiquity, but by no means the only form) or the misuse of slaves etc. These sorts of arguments can only be called special pleading.

Argument Four— ‘Good parenting does not need to involve a child having a father and a mother’. While it is certainly true that single parent parenting can be exceptionally good, trotting out examples of that fact, like trotting out examples of bad parenting by one’s birth parents, is really beside the point. The real question is— all other things being equal, is it better and important that a child have a birth father and birth mother who loves them? Further, is there something very important about having a parent of each gender, important to a child’s normal and natural upbringing and development, such that we should see that as the desired norm, even though sadly things do not always work out that way? Put another way, is it normal and good for a child to have two mothers (one a birth mother one not) or two fathers? And yet, no child on earth was produced by the coupling of two males or two females. Not even with all the advances of modern science. To probe further— if only a male can be a husband and only a female can be a wife, technically and biologically speaking, is there some connection between this fact and who can normally be a father and a mother to a child? One of the real problems in our modern era, is that we have uncoupled the discussion of such issues from the biological realities of human beings. We have come up with terms like gender orientation that may be at odds with ones own chromosomes and with one’s actual gender identity. In other words, we have muddied the waters and it has confused the conversations in our Methodist discussions.

I’ve said more than enough for one post here, but however one views these matters, these are precisely the sort of hard questions one has to ask and answer in order to come to a decision about whether the UM Discipline should be changed when it comes to human sexuality, marriage, and ordination issues. To simply fire emotional and pejorative language like ‘prejudice’ or ‘unBiblical’ at each other, only forestalls wrestling with these hard issues, rather than helping them be sorted out. I don’t think our church can afford to serve up a buffet of options on such critical issues, especially not when our culture is becoming increasingly less Christian. ‘If the trumpet makes an uncertain sound, how does one know how to respond?’ I also don’t think we should settle these issues by dismissing the hard discussions that need to take place, and resorting to saying things like ‘we just need to love everyone, and that means accepting them as they are’. But in fact that is not how God operates! Yes, he starts with us as we are, but he doesn’t leave us there. He wants us to be our best selves, indeed he wants us to be ‘born again’ and to be conformed to the image of Christ himself. This can hardly be called ‘accepting us just as we are without any changes’. Think on these things.

July 10, 2018 The Twenty All Time Best Rock Double Lps
Browse Our Archives
Related posts from The Bible and Culture

“This is the biggest positive that’s ever happened”:...
“I thought I was going to throw up. But I didn’t. I...
view all Evangelical blogs
Copyright 2008-2021, Patheos. All rights reserved.
Close Ad