Paul and Ekphrasis— the Meaning of Galatians 3.1b

Paul and Ekphrasis— the Meaning of Galatians 3.1b December 11, 2018 Ben Witherington 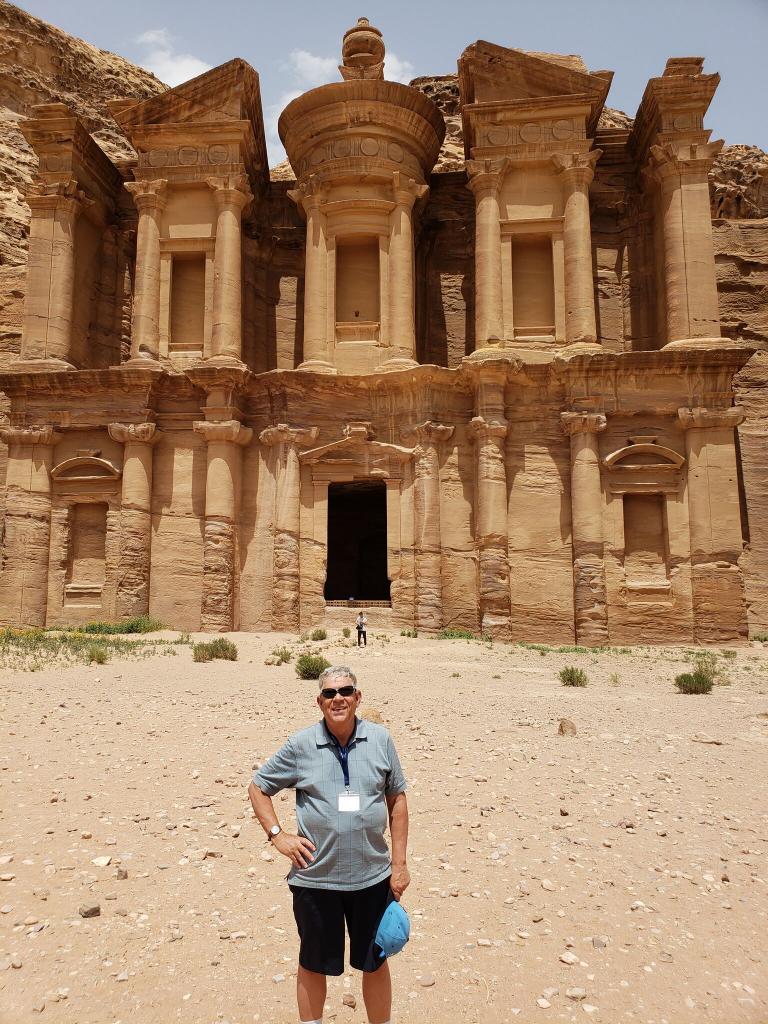 Scholars have long puzzled over the meaning of Gal 3.1b, which reads literally “before whose eyes Jesus Christ having been crucified was put on public display”. For various opinions see my commentary Grace in Galatia. Did Paul put on some sort of early version of a passion play? These questions however tend to reflect how little some scholars know about Paul’s use of rhetoric, and in this case the rhetorical device known as ekphrasis. I commend the chapter on this matter in the new book by Parsons and Martin entitled Ancient Rhetoric and the New Testament (pp. 109-39). As Theon says ‘ekphrasis is descriptive language, bringing what is portrayed clearly before the eyes”. In other words, it is the use of vivid language that conjures up stark visual images in the listener’s mind. So, we need not imagine Paul putting on a passion play to impress the Galatians, we need only imagine that he gave a very vivid, with lots of visual imagery, description of the crucifixion of Jesus.

December 12, 2018 The Day of Reckoning--- Grisham's Latest
Browse Our Archives
get the latest from
The Bible and Culture
Sign up for our newsletter
POPULAR AT PATHEOS Evangelical
1

Evangelical
Craig's Atonement and the Death of Christ--- Twenty...
The Bible and Culture

The 4 Semester Year Is Ending: Be Kind...
There is a weariness that this delightfully normal summer, God willing, may...
view all Evangelical blogs
Copyright 2008-2021, Patheos. All rights reserved.
error: Content is protected !!