My Top Ten (Mostly) Instrumental Jazz LPs of All Time 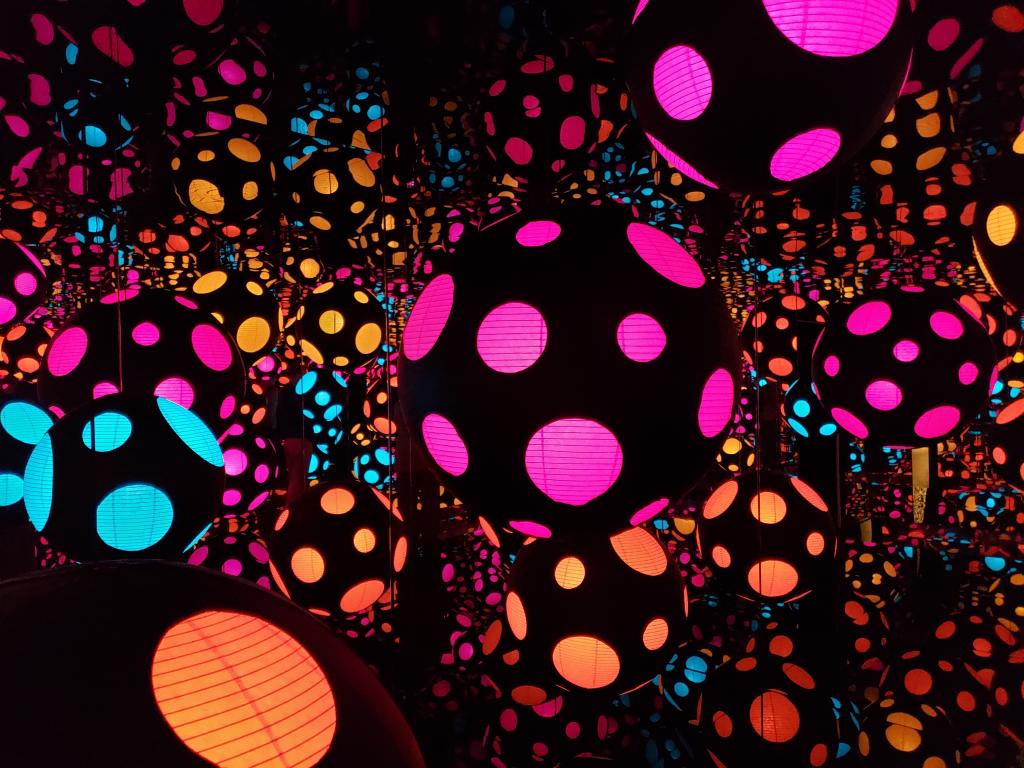 Jazz is many things and takes many forms, and I’ve spent a lot of time in the last 40 years listening to every imaginable form of jazz— Big Band Jazz, traditional New Orleans jazz, classic trio jazz, jazz fusion, avant garde jazz and a host of other forms this sort of music takes. One of the reasons to do this is precisely because it is genuinely American music almost the only major form of music essentially created in our culture, and it is particularly music from the African American community.  At the heart of this music is improvisation and interplay between ensemble players, showing their ability to profoundly listen to each other and change gears in an instant.  The major instruments of jazz are horns, woodwinds, pianos, and to a lesser degree guitars, whereas rock n’roll in its classic form was dominated by guitar play, and to a lesser degree keyboards and drums and bass.  Jazz created lots of original music, but it also adopted and adapted the Great American Songbook, and provided incredible versions of classic songs by Cole Porter, Rogers and Hammerstein and many others including inspired versions of show tunes.  Without question, jazz is the most creative, adaptive, form of music ever to be birthed in this country.

In this post, I’m going to focus on ten instrumental jazz lps that should be in anyone’s collection that wants to see what all the shouting and applause is about.  I will deal with both live and pre-recorded lps.  First a classic live one from the 1950s—- Errol Garner’s. Concert by the Sea, recently reissued and remasters by Columbia classics. This is the version to get with the full concert on 2 CDs.  Garner could make any song sound great.  He had an electric and fast right hand, and could play in many styles including stride.    Secondly, the definitive Dave Brubeck album— Time Out. And again, get the remastered version.    These albums are not ranked in any order in this post, but I will tell you that the best selling jazz album of all time is Kind of Blue, with the classic Miles Davis, John Coltrane, Bill Evans collaboration, and again, get the remastered and full edition by Columbia.  There is a reason it’s the best selling jazz album of all time.  Next, there is my home boy from High Point N.C. whose father and grandfather were ministers— John Coltrane. If you are a jazzbo you need to go to High Point and see his statue, his piano and music in the High Point museum, and his home on Underhill Street. It was here in High Point he learned to play reed instruments.  Of all his albums the most influential and acclaimed is A Love Supreme, which is also one of the most spiritual jazz as well….. and it actually spawned a church in San Francisco, the church of St. John Coltrane….. That’s way over the top, but you get the picture— he was the quintessential jazz horn player.  Next for something very different, there is the Brazilian/American collaboration of Stan Getz and Joao Gilberto with help from the great composer Antonio Carlos Jobim. The album is simply title Getz/Gilberto.    Veering off in the direction of jazz fusion  Weather Report’s Heavy Weather, with various all star band members including Wayne Shorter, Joe Zawinul, and the amazing bassist Jaco Pastorius.   The most recent album I’m including in this category is the incredible and beautiful jazz symphony by the Pat Metheny Group entitled The Way Up. Seeing this whole thing performed live in NY at the Beacon Theater with my sister was a music highlight of my life. And sadly, it was also the greatest swan song for Lyle Mays who died recently.  It would not be right not to include Miles Davis’ experimental great album Bitch’s Brew which stretched the already flexible boundaries of jazz once again.   Electronic jazz funk is certainly fun, and the best example of that sort of thing is Herbie Hancock’s  Head Hunters.   Wynton Marsalis has perhaps done more for reviving an interest in classic jazz than anyone else, and one could select various of his albums but I especially love Hot House Flowers and Standard Time Vol. 1.  There is a good reason why he was named director of the Lincoln Center jazz programs and Jazz Orchestra.  What about genuine jazz rock— here I’m not talking about the first Chicago album, though it’s great, I’m talking more about Carlos Santana and his classic Latino jazz rock album—Abraxas.    There are so many more lps to commend, but I will end with the most lyrical of all the jazz pianists— Bill Evans, Waltz for Debbie.

January 8, 2022 A Comedy of Terrors-- Another Flavia Albia Mystery
Browse Our Archives
get the latest updates from
The Bible and Culture
and the Patheos
Evangelical
Channel
POPULAR AT PATHEOS Evangelical
1