The Catholic Cathedral in the Center of Lucerne 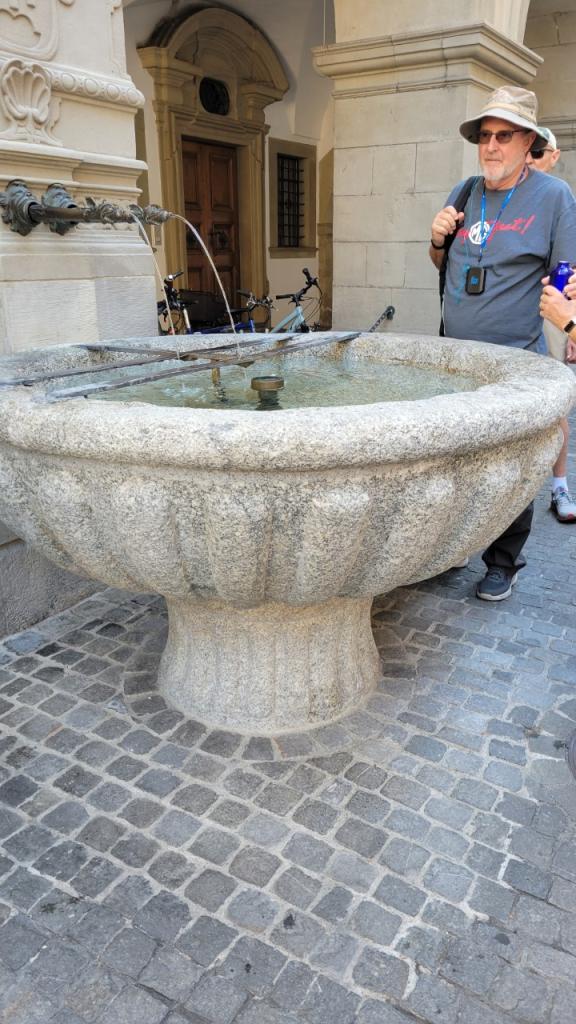 Going back to before the middle ages, the Catholic tradition was that you had to be baptized to enter the sanctuary or at least to really participate in the service, and in particular to take communion.  Naturally, this excluded non-Christians.  You can see how the church became increasingly less open to strangers or even visitors and less focused on evangelism.  The way the church continued to have social clout was by involving itself in local politics, and even threatening officials and others with not being saved or even making it into purgatory if they didn’t cooperate. Famously, the stone masons who built Durham cathedral were granted years off of purgatory for doing their work pretty much gratis. This meddling in politics sounds all too familiar— wake up Evangelicals who think that meddling in politics is the way to impose a Christian agenda on the country. 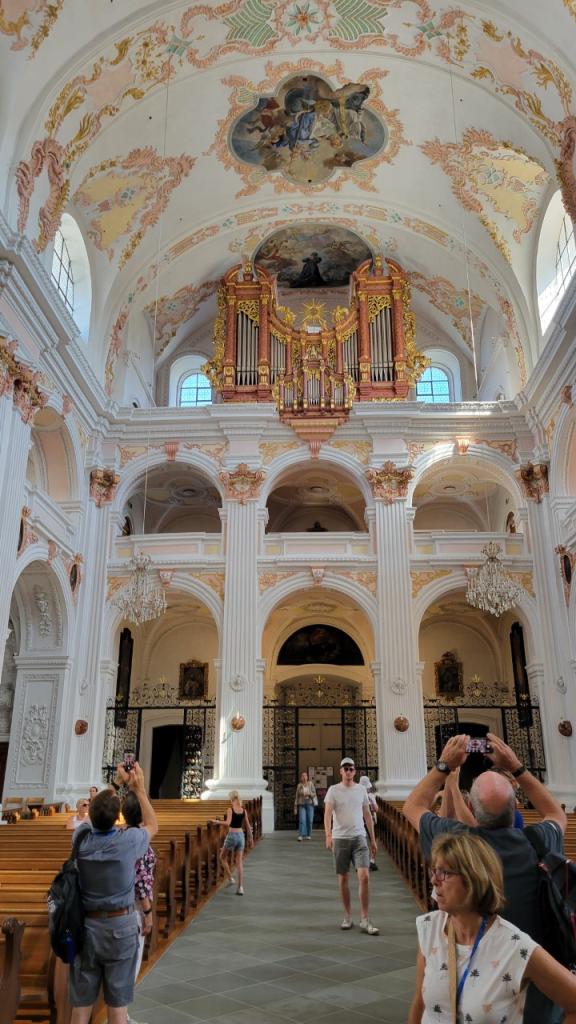 The statues you see above and to the right and left  of the altar area are of Peter on the left and Paul on the right, not of angels.  Paul is regularly depicted as the one with the sword of the Word, and Peter with the keys to the kingdom 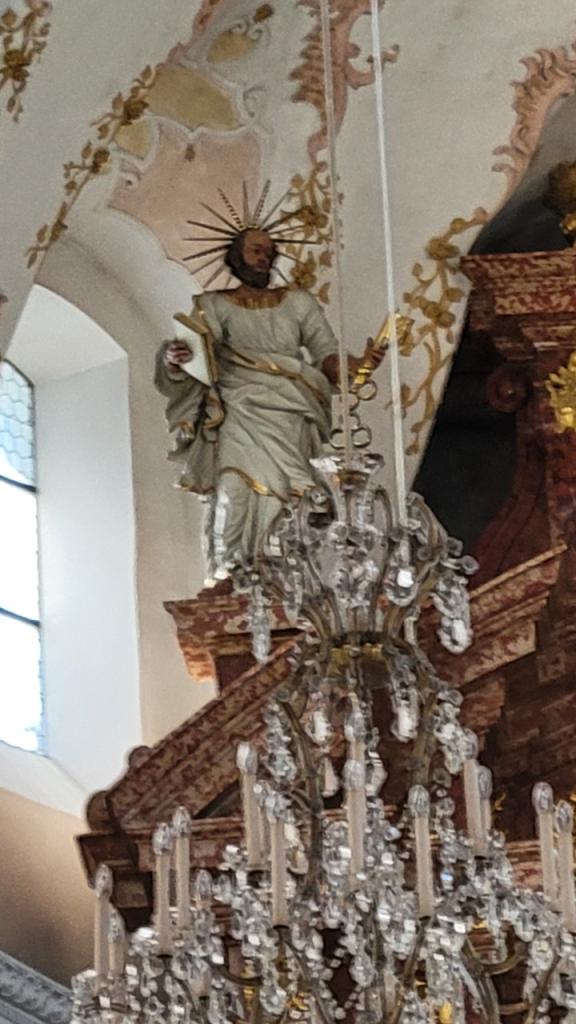 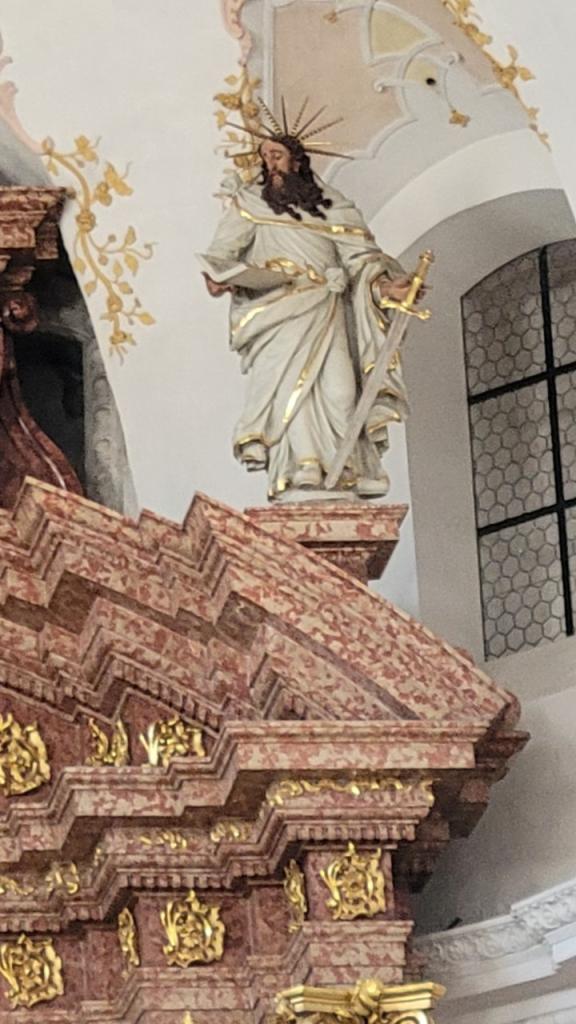 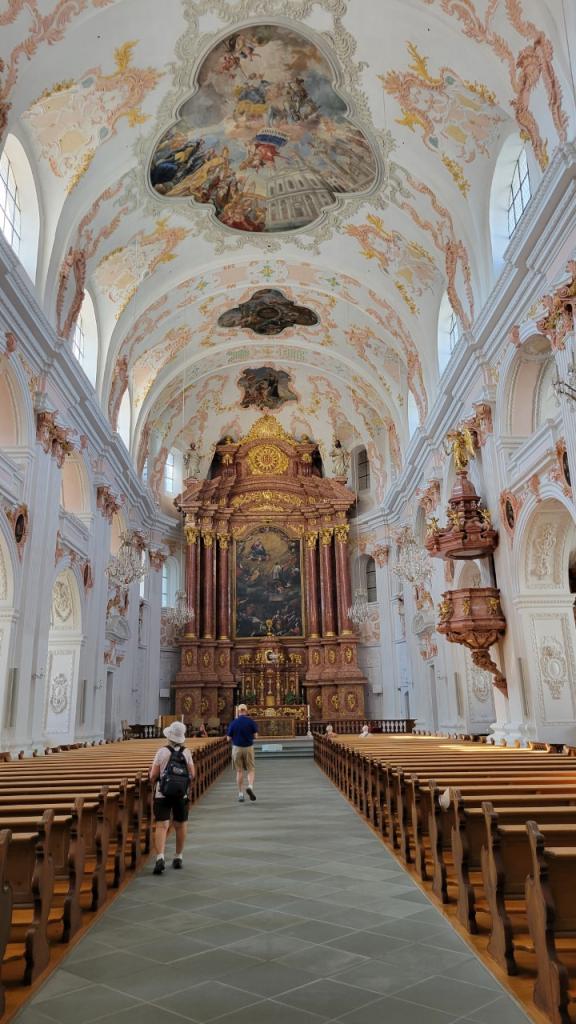 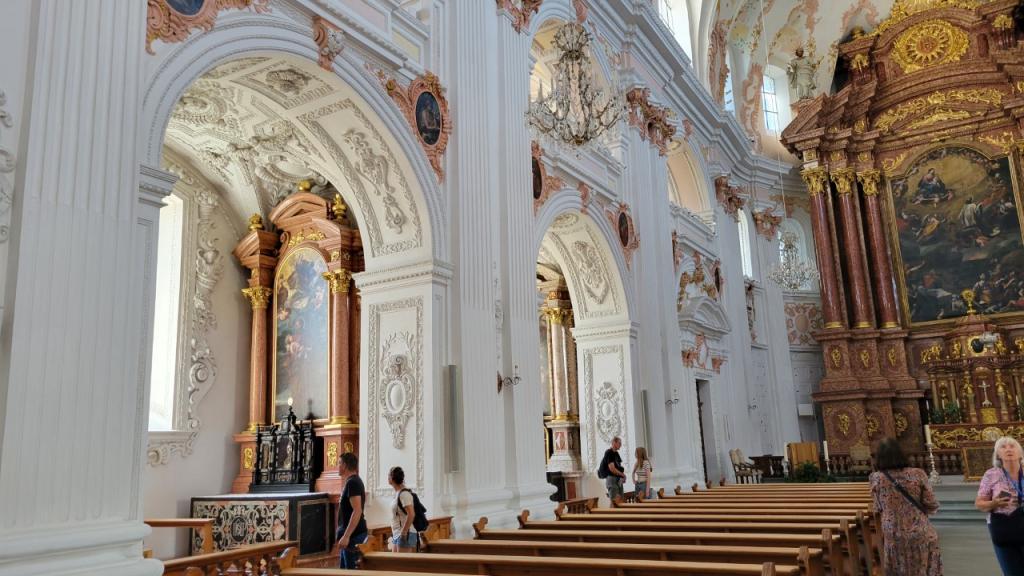 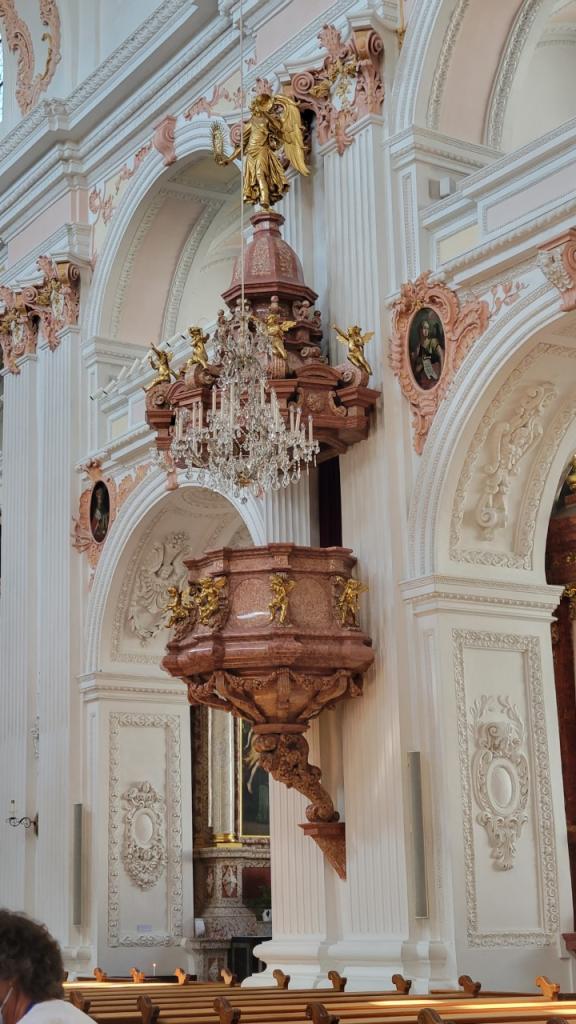 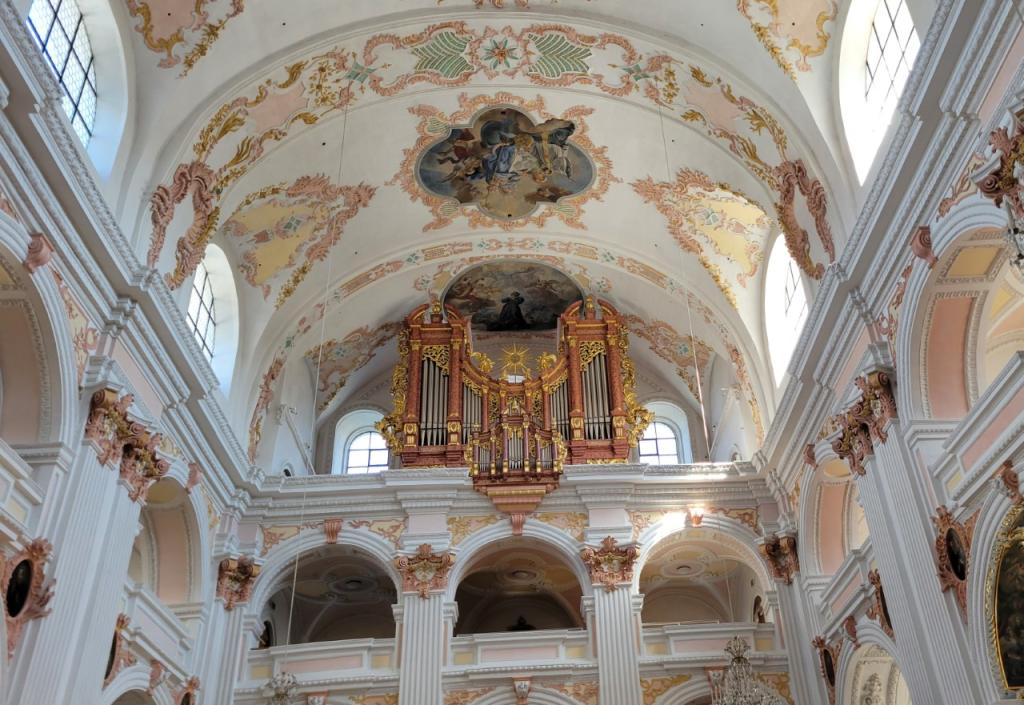 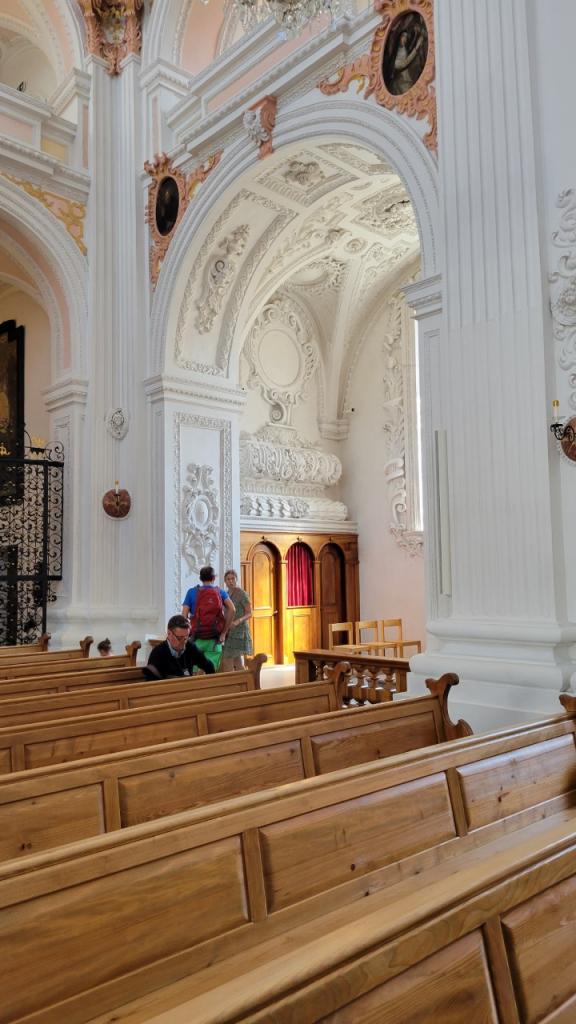 The character of this cathedral is very ornate, very baroque (in that era they used to say ‘if it ain’t baroque, don’t fix it’).  You can tell a lot about the character of the worship by the arrangement of the space.  The high altar is central because the sacrifice of the mass is the main act of worship, performed by the priests.  On the side of a column you will notice a small, elevated pulpit.  Homilies are secondary, and shorter than sermons typically, and again, not central to the act of worship in a Catholic cathedral.  Today of course this has been changed a bit, so Catholic churches do have pulpits at or near the high altar.

September 14, 2022 What's Switzerland Famous For?
Browse Our Archives
Related posts from The Bible and Culture

Evangelical
Paul Then and Now-- Part Thirteen
The Bible and Culture

Evangelical
Paul Then and Now-- Part Twelve
The Bible and Culture