If A Woman Can’t Be Ordained, She Can’t Be Married 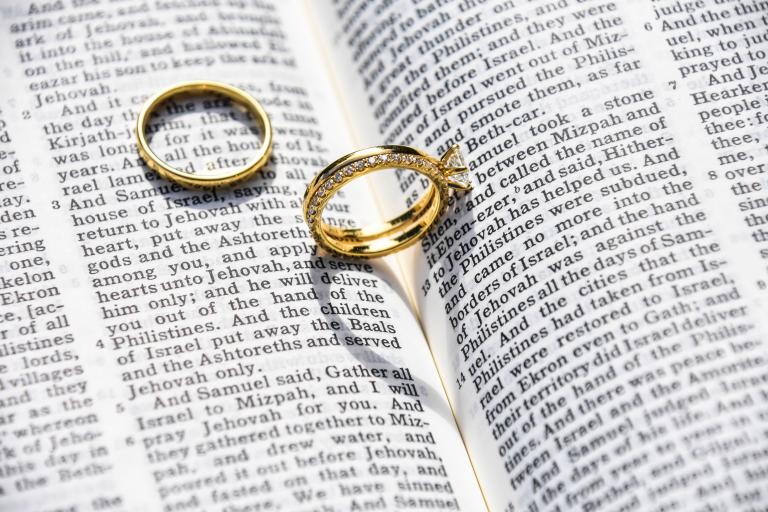 …the reality is that whoever wrote this letter, whether Paul or his disciple, they (in the same fashion as Paul in 1 Corinthians) were expressing a ‘desire’, not an imperative they believed was sent from God or even official church teaching they were passing on. They were giving personal commentary.

NOTE: I’ve written more at length on this issue in an article for Spectrum Magazine, which I encourage those who want a more robust argument to read. However, considering that the following small note about the Greek is typically unheard of often in this specific debate, I wanted to share it on my blog here at Patheos as well, in the hope that it might get more traction with those involved in these theological battles.

As is well known by many who undertake a detailed study of the letters found in the New Testament, there are times when Paul (author of nearly half of the material found in the New Testament) would write that he knew all too well that what he was writing down was not something he believed was a command or imperative that God was impressing upon him, but merely a human opinion or idea of his own.

We see examples of this most clearly in 1 Cor. 7:6-8,10 and 12 when he says he’d like it/prefer it if people never married and remained celibate.

He gave this advice because in his limited and human understanding, he believed that Jesus would come likely before he died. There was so little time before the return of Christ that there was, in his opinion, no need or time to burden oneself with marriage. This was his thinking. He was, of course, wrong.

Almost everyone (there’s always that one crazy person) understands this is his opinion, which is why Christians today and those in the ancient past ultimately ignored his “advice.” Had we listened, there would no longer be any Christians left today. His advice was, quite to the point, fatally flawed.

Interestingly, the debate on 1 Timothy 2:11-12, a major text in the all too heated discussions regarding women’s ministry, can be shown to be just as fickle.

A number of churches and individuals (almost always male) usually cite these verses as proof that women are barred from serving in ministry within the same ordained capacity that most men are allowed to.

8 I desire, then, that in every place the men should pray, lifting up holy hands without anger or argument; 9 also that the women should dress themselves modestly and decently in suitable clothing, not with their hair braided, or with gold, pearls, or expensive clothes, 10 but with good works, as is proper for women who profess reverence for God. 11 Let a woman learn in silence with full submission. 12 I permit no woman to teach or to have authority over a man; she is to keep silent. (1 Timothy 2:8–12; NRSV).

As one of only two passages attributed to Paul which speak on this subject (the other being one which is textually suspect),¹ it is fascinating that the text does not begin in verse 11 with the injunction to not speak (which is where most begin reading or quoting from), but in the rarely referenced verse 8 where the author writes “I desire that…”

His desire is three-fold: that men pray with lifted hands, women dress moderately with no jewelry and that they do not have authority over men.

The writer uses the Greek word βούλομαι, which means a personal desire or wish. This little detail seems to be missed by those in this debate.

As some may be aware, there are significant debates as to who actually authored 1 Timothy, whether Paul or a disciple of his after his death. These are very important questions that Biblical Scholars have explored and continue to look deep into.

But regardless of these ongoing questions, the reality is that whoever wrote this letter, they (in the same fashion as Paul in 1 Corinthians) were expressing a “desire“, not an imperative they believed was sent from God or even official church teaching they were passing on. They were giving personal commentary.

So in other words, for anyone to make a case based on Timothy that women can’t be ordained is as shaky an argument as to claim that because of Paul’s opinion found in 1 Corinthians 7 we should not be marrying.

In conclusion, without the context of what is being said, the debate can quickly become muddled and lose focus. The question then properly, is not “what does scripture teach” but “what did Paul personally desire that is recorded in scripture?”

That little change of focus I believe shifts how many would approach this passage and also how they might think to apply it in the life of the church.

¹ The passage is 1 Cor. 14:34-35 and many biblical scholars view it with deep suspicion in terms of its textual authenticity. The two verses are found in different places in different ancient manuscripts and this is usually an indication that the verses are foreign and have been inserted into the text by other hands. Newer Bibles sometimes demarcate these verses for readers with brackets or some other means so that readers are warned not to trust them as much as the surrounding text. If an ancient manuscript, which comes from a trustworthy textual family, were ever to be shown to be lacking these verses, future Bible readers can expect that these verses will stop appearing in future translations. 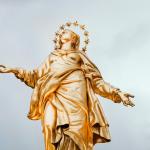 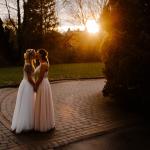