What Do You Watch With Your Kids?

Have you guys seen any good movies lately?  I took Tripp to see Despicable Me 2, which I thought was awesome!

Here’s what I thought was interesting.  Josiah and Carolyn Davis wrote about it recently, as the movie relates to adoption:

Gru (voiced by Steve Carell) is an un-savory character. He has a hunched back, spindly legs, a bald head, a long nose and a decidedly checkered history as marred as his appearance. Wherever he goes he can’t help making messes and destroying things with no apparent purpose outside of his own devious and selfish desires. He is a despicable villain after all, with a resume of accomplishments that includes stealing, destroying and wreaking havoc on an epic scale. These qualities unfortunately carry over into his relationship with his girls, whom he adopted at the end of the first Despicable Me (2010).  Gru as a dad is gruff,  controlling, and despicable.

Gru’s despicable qualities are in stark contrast with his girls, especially the youngest. Agnes is the antithesis of Gru.  Gru blows things up or freezes them for his maniacal purposes; Agnes makes everything around her better through her cheerful attitude and unselfish character. In the opening scene, instead of complaining about not having a real fairy princess at her birthday party, something that she was looking forward to, she overlooks the fact for the sake of her friends having a good time.

Even though her father was once a villain, Agnes sees the best in Gru (mirroring her Dickensian namesake). She overlooks his bumbling nature, his ugly appearance, his marred past and she accepts him as her father. She loves him unconditionally.  This love is what drives Gru to be a better person.

The love of his daughters and the parenting experience has a sanctifying effect on Gru.

Read their take on it here.  And apparently, it’s a much better choice than Planes, which Rebecca Cusey describes as a “Cars wannabe.”

What are your favorite movies to watch with the kids?

August 15, 2013 Enough is Enough
Recent Comments
4 Comments | Leave a Comment
"Charges ? ? ? That's Funny.... Bottom Feeder Down ..."
Rickey Douglas Love How Else Was ‘He Gonna Get ..."
"Her "belief" in this discount goes against our laws. That is why she was threatened ..."
Cvb Restaurant Stops “Prayer Discounts” after Atheists ..."
"I'm thinking you don't know any atheists either katepatate. Or at least don't realize you ..."
Cvb Restaurant Stops “Prayer Discounts” after Atheists ..."
"Wow. Sodomites and atheists . Interesting. Can we assume you are referring to gays? And ..."
Cvb Restaurant Stops “Prayer Discounts” after Atheists ..."
Browse Our Archives
get the latest from
Politics Red
Sign up for our newsletter
POPULAR AT PATHEOS Politics Red
1 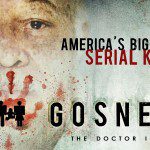 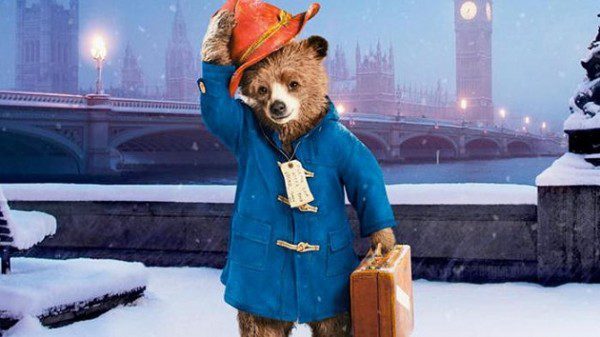 Politics Red
Echoes of the Gospel: Why I'm Excited to...
Bristol Palin 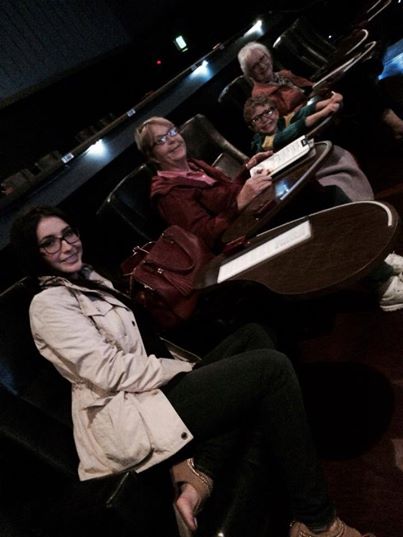