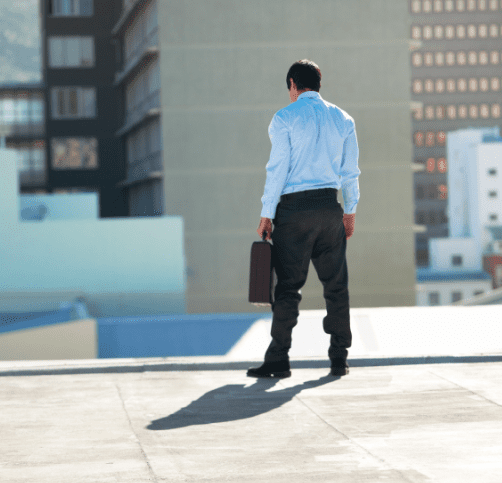 So what are you guys reading?

Here’s a book to add to your list!  I mentioned before that my friend was helping with a book about Bob Fu, a Chinese dissident who was born in rural China, was raised an atheist, and protested at Tienanmen Square.

In college, he became a Christian.  After graduation, he was a Communist teacher by day, and an underground preacher by night.  He knew if his Communist students found out about his after-class Christianity, they’d  throw him in jail.

Which is exactly what happened.

After he and his wife got out of prison, she became pregnant.  Knowing the government would force her to have an abortion, they hatched a crazy plan.

They decided to run.

The book starts with Bob jumping from a building as he begins this daring escape.   It reads like a novel, and Laura Bush says the book is inspirational:

“Bob Fu has dedicated his life to bringing freedom of religion to the Chinese people. His story is a testimony to the power of faith and an inspiration to people struggling to break free from oppression.”–Mrs. Laura Bush

Read “God’s Double Agent,” by Bob Fu with Nancy French for a story of someone who defied a government…  and lived to tell his story. We need more people of courage who take a stand! 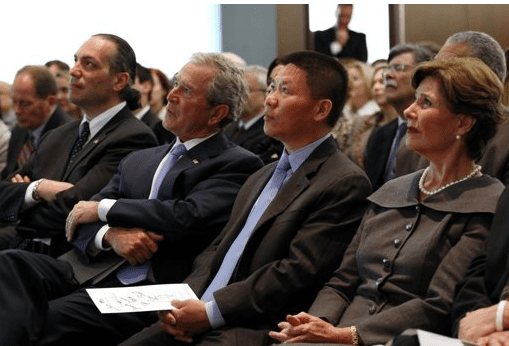 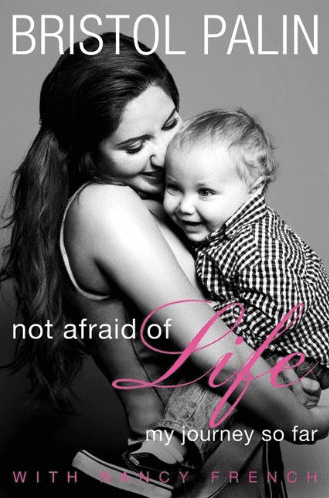 Politics Red
Book Giveaways: "Not Afraid of Life" and Many...
Bristol Palin 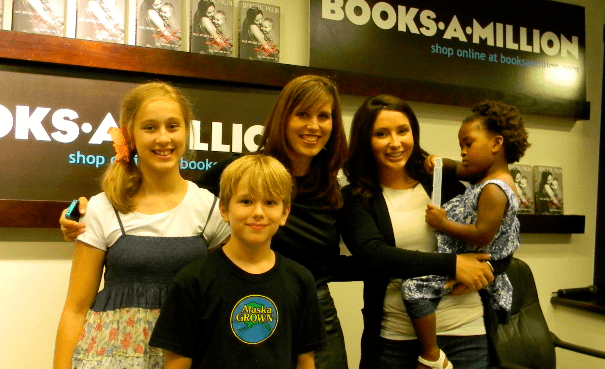