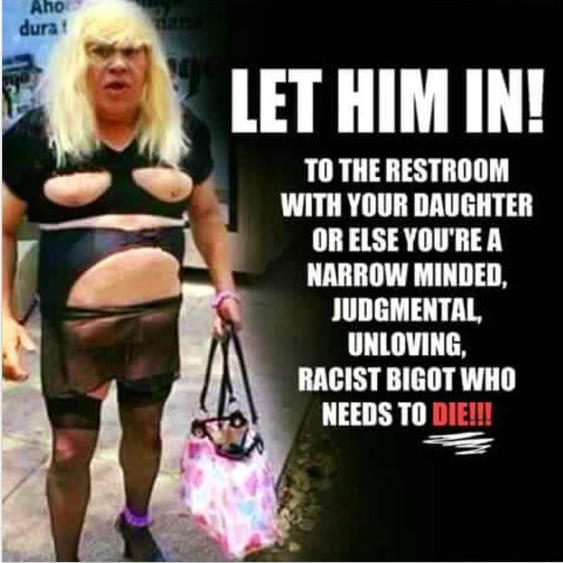 You may have seen that ESPN commentator Curt Schilling was either fired or suspended for commenting about the above meme:

“A man is a man no matter what they call themselves. I don’t care what they are, who they sleep with, men’s room was designed for the penis, women’s not so much. Now you need laws telling us differently? Pathetic.”

In other words, he got in trouble for stating an obvious fact.

This reminds me of how Phil Robertson was treated on Duck Dynasty for merely expressing his beliefs. Shame on both companies for punishing their good employees for speaking their mind.

This whole “politically correct” mentality is so clearly hypocritical it makes my head spin. These are the same people chanting “love, peace, tolerance, equality for all” but when you don’t agree precisely with their views, the world comes crashing down on you with the furies of hell.

How can someone get fired, or suspended, or reprimanded at all – for simply stating that a man is a man?! We don’t live in some la la unicorn utopia. Enough with this walking on eggshells bs about touchy subjects.

There are great people from all walks of life. No one is saying transgender people are bad people. I think people with common sense are saying that no matter what, people will abuse the system (like many Americans nowadays). Some men who are clearly men will take advantage of the situation and invite themselves into the women’s bathroom.

How is that “equality for all” when it will make many of us uncomfortable? Is it that big of a deal to label a separate bathroom for “unidentified” or transgender?

It’s just nuts to me.

Good for this ESPN guy, former pro ball player Curt Schilling,  for posting something so black and white. I hope he stands his ground like the rest of us need to.

Also, Schilling wrote this on his blog to make things clear: “This latest brew ha ha is beyond hilarious. I didn’t post that ugly looking picture. I made a comment about the basic functionality of mens and womens restrooms, period.”

He went on to write:

See here’s the thing. I do NOT care what color you are, what race, what sex, who you sleep with, what you wear. I don’t care and I never have. I have opinions, but they’re just that, opinions. And opinions are like buttholes, everyone has one and they usually stink.

You know how I know you ‘offended’ people are full of crap? Because I’m not even close to any of the things you so desperately want me to be, so you can whine.

I’m loud, I talk too much, I think I know more than I do, those and a billion other issues I know I have. Like everyone one of you I have flaws, but I’m ok with my flaws, they’re what make me, me. I thank the Lord for the life I’ve been given. A life interspersed and occupied by men and women who are gay, by people of all races and religions, by men and women who dress as the other, by men and women who’ve changed to women and men. Not one decision I’ve ever made about a person has anything to do with those things I just mentioned, nor will it ever.

You frauds out there ranting and screaming about my ‘opinions’ (even if it isn’t) and comments are screaming for “tolerance” and “acceptance” while you refuse to do and be either.

YOU’RE the ones making it the issue. I don’t care, if you ask me about any of the topics it’s likely (much to the chagrin of many) I’ll answer with my opinion.

There are things I have deeply held beliefs in, things I have that are core to who I am, things I am passionate about. If you ask me about them it’s likely I’ll give you a passionate answer, whether you like that answer or not is completely up to you. I am not going to give you answers to make sure you like what I say, let the rest of the insecure world do that.

But let me reiterate, I don’t care who, what, where or why you are who you are. I care about people and how they treat others. You will NEVER in your lives find a single person who’s met me/knows me who would ever say I treated them as anything other than a human. None. 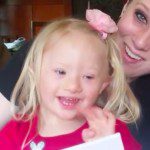 April 20, 2016
Surrogate Mother Saves Child With Down Syndrome
Next Post 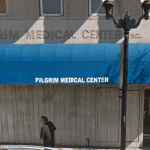 April 25, 2016 Abortion Clinic Loses Case to Ex-Employees Who Claimed They Were Fired Over Maternity Leave
Browse Our Archives
get the latest from
Politics Red
Sign up for our newsletter
POPULAR AT PATHEOS Politics Red
1