George H.W. Bush Wore These Socks and You Won’t Believe Whose Face Was On Them 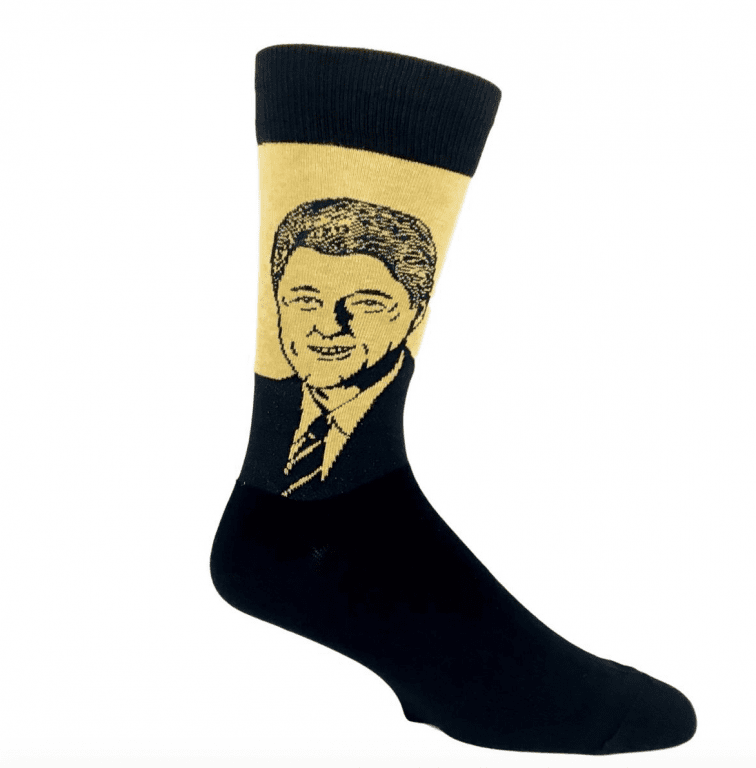 He tweeted, “Special visit today with a great friend — and now, a best-selling author. Luckily I had a freshly laundered pair of @BillClinton socks to mark the occasion.”

Special visit today with a great friend — and now, a best-selling author. Luckily I had a freshly laundered pair of @BillClinton socks to mark the occasion. pic.twitter.com/v9jb4sRexh

Did you not know that former President Bill Clinton has a new book out?  It’s a collaboration with best selling author James Patterson called, “The President is Missing.”  The New York Times says that it is good.  Here’s part of their review:

Clinton and Patterson’s fictional commander in chief brims with humanity, character and stoicism. He’s a grieving widower — his last act before breaking free from his Secret Service protectors is to stare lovingly at a photo of his wife taken shortly before she died of cancer. The president’s palpable ache for his first lady makes the reader wonder if the entire reckless adventure on which he embarks is, at least in part, a death wish. After kissing the photo, he enters the subterranean tunnels beneath the White House, emerges in an underground Treasury Department parking garage, gets behind the wheel of a sedan and drives himself first to the apartment of an old friend — who helps him with a disguise — and then to a Capitol Hill bar to meet his daughter. It’s clear that both of them understand the gravity of the situation better than we do. Their words sound more like “goodbye” than “good luck.” After this touching scene, Clinton and Patterson ask readers to take an even bigger leap — the president attends a baseball game alone to meet with an unvetted informant who has information about the coming cyberattack. The young man earns instant credibility with the president when the two are nearly gunned down.

Sounds intriguing…  But what’s even more interesting to me is the that fact former President Bush even HAS Bill Clinton socks.  (And that they are “freshly laundered.”  How frequently does he kick back in these socks? What is happening to the world??

Seriously, in the toxic political climate, it does the heart good to see these former rivals getting along so well.

You can buy your own special pair of Bill Clinton socks here.

And, if you want to read this crazy new book, you can get it here: 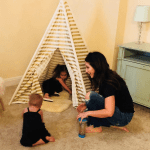 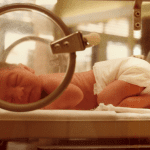 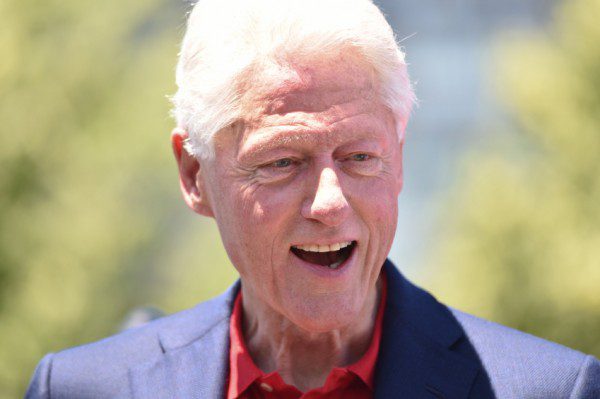 Politics Red
"I hope she rots in hell" - One...
Bristol Palin 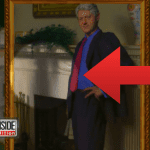 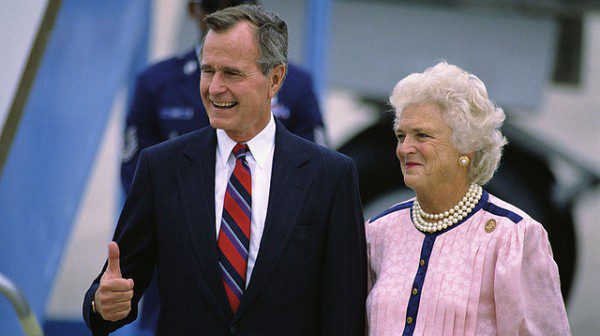 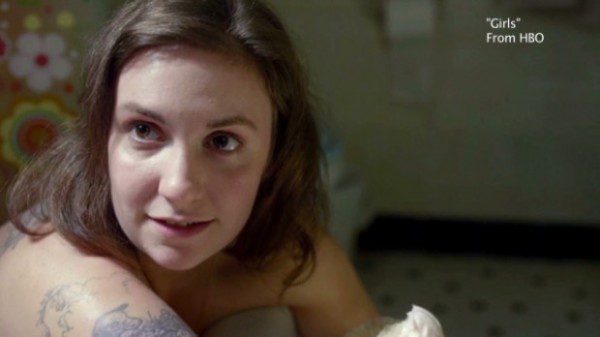