The Left eats its own: Feminist devours Steve Martin for his “sexist” tribute to Carrie Fisher

The Left eats its own: Feminist devours Steve Martin for his “sexist” tribute to Carrie Fisher December 30, 2016 Bristol Palin

In another episode of “The Left Eats Its Own,” New York magazine’s The Cut found comedian Steve Martin’s Twitter tribute to the late Carrie Fisher “extremely bad” and forced him to delete his honest reaction.

Apparently, it’s sexist to compliment a woman’s beauty these days. Here’s a screenshot of Martin’s deleted tweet and The Cut’s response: 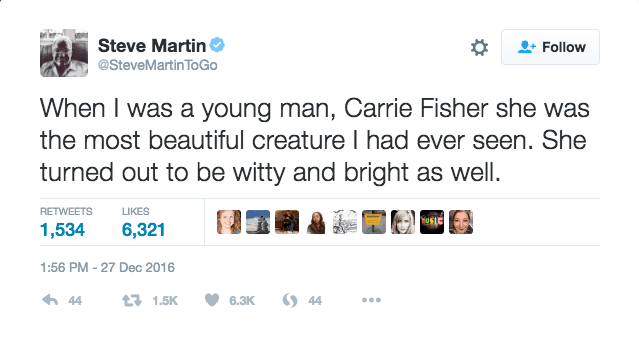 The link is to an article by Claire Landsbaum who foamed at the mouth because “nerd boys” were attracted to Princess Leia.  Sure, Fisher found the “sex symbol” attention “so odd” throughout her career and said, “I don’t look at myself even remotely that way.” She even told Daisy Ridley who played the strong female lead Rey in Star Wars VII: The Force Awakens, “Don’t be a slave like I was… You keep fighting against that slave outfit.”

(That, of course, is a reference to her metal bikini in The Return of the Jedi when she became chained to the criminal Jabba the Hutt as his slave girl.)

Landsbaum is criticizing Martin for not remembering the actress for “her outspoken feminism” or “her moving commentary on mental health” and only seeing her “for the way she looked onscreen.”

But I don’t think Martin was intentionally ignoring those contributions in a limited 140-character tweet. Besides, Carrie Fisher was a beautiful woman, right? I see nothing wrong with acknowledging that fact. Plus, he complimented her for being funny and smart, too. That is far from what Landsbaum characterized as “a wet dream for prepubescent men.” It sounds like the feminist is limiting Fisher’s character to being only good for eye candy from the “nerd-boy” perspective. Princess Leia was a tough fighter, she used a gun, and didn’t take crap from others. That also played a part in the appeal to young boys.

It’s too bad Martin deleted his tweet. I think he caved too fast.

This wasn’t the only social media tribute to Fisher that ruffled the little feathers of liberal social justice warriors. 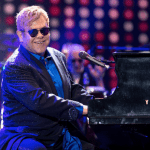 December 28, 2016
11 A-list artists that refused to perform at Donald Trump’s inauguration
Next Post 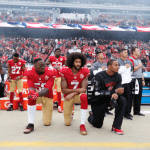 December 30, 2016 5 Signs that Political Correctness Died in 2016 — Good Riddance!
Browse Our Archives
get the latest from
Politics Red
Sign up for our newsletter
POPULAR AT PATHEOS Politics Red
1

Franklin Graham Thinks Partisan Politics Will...
Susan Wright on the Right
Books by This Author Books by Bristol Palin