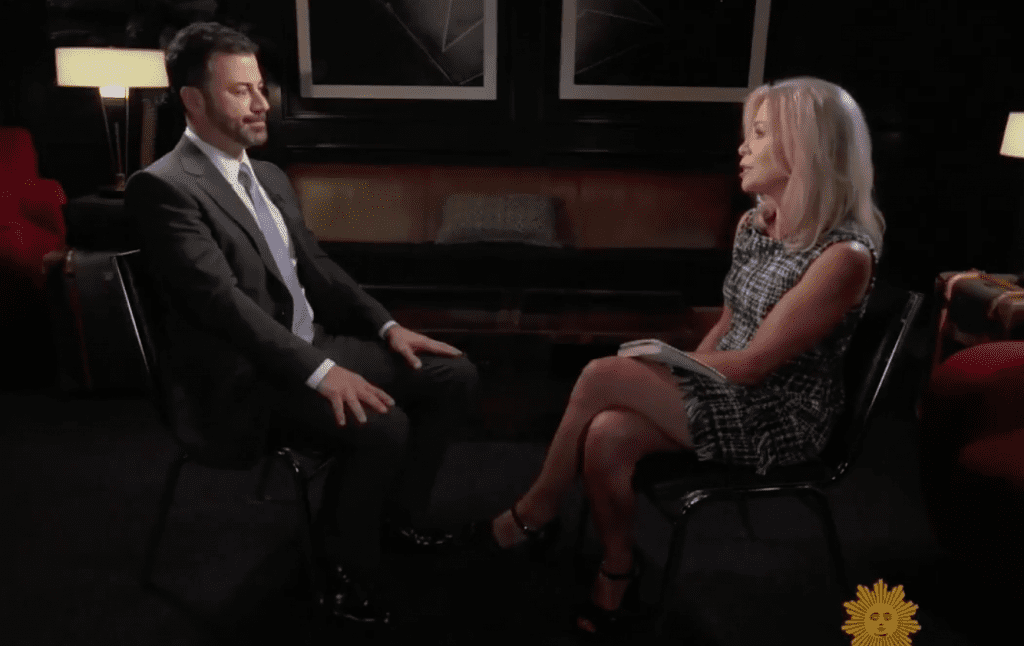 Jimmy Kimmel appeared on “CBS Sunday Morning,” to talk about his recent Anti-Conservative message that he’s been delivering from his show every night lately.

When the host asked him if he’s worried that he’s set himself up as the voice of the left’s conscience, he said, “I’m not, I mean, I’m nobody’s moral arbiter. You don’t have to watch the show. You don’t have to listen to what I say.”

IJR has more from the show:

“Republicans numbers went way down, and as a talk show host, that’s not ideal, but I would do it again in a heartbeat,” he said.

“So you don’t mind if Republicans turn off your show, they’re not watching anymore,” CBS’s Tracy Smith asked.

“I don’t say I don’t mind,” Kimmel said. “I want everyone with a television to watch the show, but if they’re so turned off by my opinion on health care and gun violence, then I probably wouldn’t want to have a conversation with them anyway.”

Wow.  Did you read that?  “… then I probably wouldn’t want to have a conversation with them anyway.”  Well, that is certainly rude.  And it’s definitely not the way to get 0r keep conservative viewers.  I guess Kimmel is more interested in taking guns away from law-abiding Americans than doing his job — which I thought was to entertain America?

It’s funny how now the NFL players and even late night comedians believe that their main goal is to mock conservative values instead of doing the job they were hired to do.

Whatever.  I guess conservatives will continue to simply turn off their sets.

October 16, 2017
Harvey Weinstein's Wife Has a Fashion Line and Nordstrom is Fine With Carrying It
Next Post 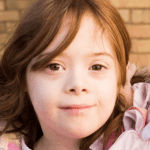 October 18, 2017 How Child Models with Down Syndrome Stole the Show on the Madrid Runway
Browse Our Archives
Follow Us!