What’s Wrong with the #MeToo Campaign 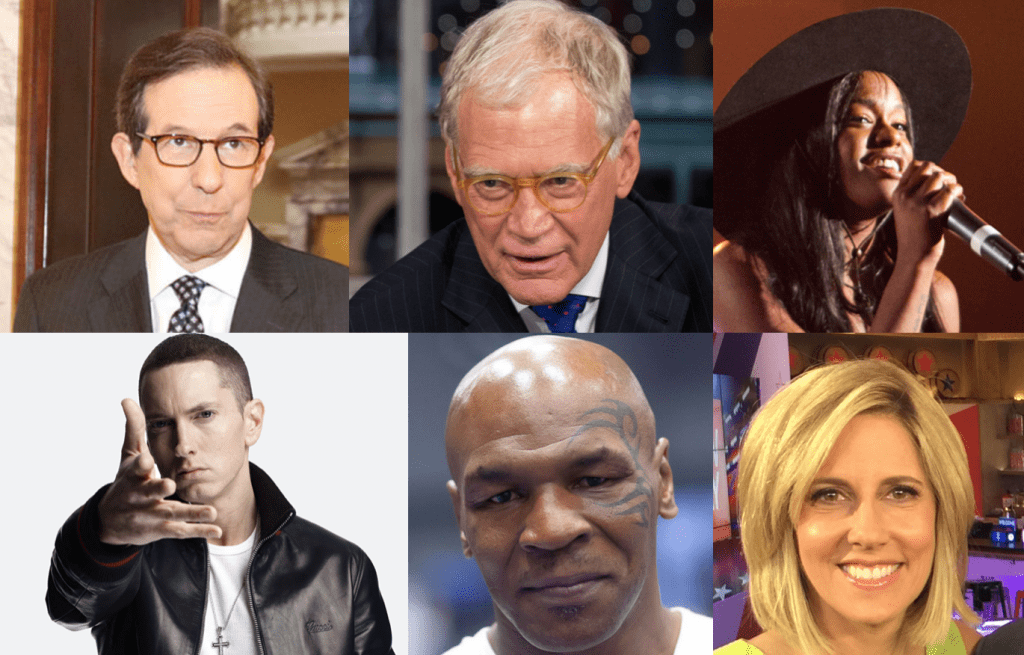 With Matt Lauer’s recent firing, the #MeToo movement has hit an all time high. I have seen it first hand on social media, and am truly amazed by the unity that has been brought on by these courageous women (and men) with their stories of sexual harassment and assault.

It has been sickening to hear these acts of violence, and my heart goes out to anyone who has been a victim.

What we need to look at is a real TRUE standard that needs to be set. But here’s a question. How do we pick and choose whom to hold accountable? Why aren’t we looking at all of the sexual harassment? Why are some things “just a joke” for some, and serious offenses for others? The solution is to come together and treat sexual harassment the same, no matter what side of the aisle you may be on.

Here is the definition of sexual harassment: harassment (typically of a woman) in a workplace, or other professional or social situation, involving the making of unwanted sexual advances or obscene remarks. And, in the interest of full disclosure, I’d like to add my family’s name to the #MeToo list of those who have been harassed.

Are you ready to hold these people accountable? Here is a small example of what our family has gone though: 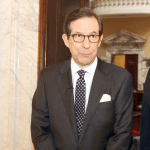 When Chris Wallace was asked if my Mom would be sitting in his lap for an interview, he responded, “One can only hope.

Did Wallace receive any consequences for this kind of sexual harassment?

None. No one at Fox radio batted an eye with his violent misogynist rant – in fact he’s still celebrated.

Want to know the craziest thing about this? He still has a job at Fox News, and my mom doesn’t.

Watch his remarks below: 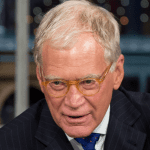 Then, there was this. David Letterman “joked” about my 14 year old sister getting knocked up by Alex Rodriguez at a Yankees game in 2009 – also saying the biggest problem my parents would have in New York would be keeping Elliot Spitzer away from my sister – Elliot Spitzer, if you don’t recall, was New York’s governor in 2008, a man who had to resign in the midst of a scandal concerning his solicitation of prostitutes.

I’m glad that suddenly Hollywood is taking rape more seriously. Good for them. But
what consequence did Letterman receive for joking about the rape of an underage girl?

Did he get reprimanded by CBS for this? No, no one batted an eye at it. Even worse, watch this clip to see the other joke and the very humorous apology he gave about it.

Isn’t it time that he paid a price for this, feminists? Or is it acceptable because he wasn’t talking about Sasha Obama?

Watch his “joke” below: 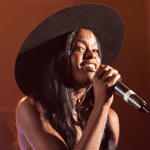 Then, there’s Azeala Banks. This rapper’s Twitter account remained OPEN after these tweets about my mom just in 2016:

“Sarah Palin needs to have her hair shaved off to a buzz cut, get headfucked by a big veiny, ashy, black dick then be locked in a cupboard.”

Then, she tweeted this as well:

“Honestly… Let’s find the burliest blackest niggas and let them run a train on her. Film it and put it on worldstar.”

Do you think they would condone this type of content if “Sarah Palin” was switched with “Hillary Clinton” instead? Or even “Elizabeth Warren?” 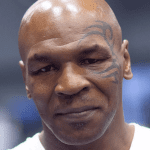 The ex-boxer/sports commentator Mike Tyson so crudely said on radio: “You want (Sarah Palin) to be with somebody like [Dennis] Rodman getting up … in there. Pushing her guts up in the back of her head… You want someone like Rodman — yeah baby! Let’s get that donkey in here now. [laughter] Just imagine Palin with a big old black stallion ripping. Yeehaw!”

Tyson was asked if he’d vote for my mom for allegedly being “open to having sex with black men.” He can’t vote, of course, being a felon, but he said my mom “could always get boned out by a black person, a vote to bang her. Other than a vote to run office, the only thing she can do … she’s not a bad person because she likes black people at least in her.” 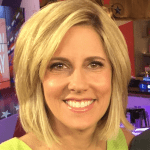 My mom went on Fox and Friends to talk about the BP oil spill and female political successes, but Alisyn Camerota (now with CNN) strayed to ask Mom about her breast size!

She handled Camerota’s irrelevant subject of breast enhancements well, but still it put Mom in a humiliating position live on camera having to address questions about boob jobs!

Harassing lines of questioning like that is to sexualize the female guest, thus discrediting the important issues she’s there to discuss.

Gee, I wonder why voters have a hard time taking female politicians seriously when a news organization is more interested in the size of their bra than their brain?

No man has to put up with that…

Let’s take advantage of this important moment and do the right thing.

This isn’t a “Poor Palin Pity Party,” I’m trying to point out a very real issue – as a society, we cannot have double standards on sexual issues. We won’t fix it until victims of all political stripes are treated with respect and dignity!

We do need to stand together and hold the same amount of accountability for every predator. Whether it’s R. Kelly or Harvey Weinstein – if we want real change we need to stop the bullshit double standard.
Sexual harassment will never change when we have the double standards that we do today. This isn’t about me or my family. Though the comments that have been made about us are horrible, this movement is way bigger than that.

Look at the left’s beloved Hillary Clinton on one of her early trials – she defended a 42 year old man who raped a 12 year old girl… and laughed about him passing the polygraph. Watch this:

Even lesser-known Democrats like Lena Dunham (who WANTS to be the face of feminism but doesn’t even know what real feminism is) picks and chooses what women’s story to take legitimately.

For true equality, sexual harassment in the workplace MUST stop. If we’re serious about real change, we need to apply the same standard to all, regardless of politics or demographics or anything else that’s been used in the past to judge victims and perpetrators. To be taken seriously, women leading the feminist movement can’t be defending predators just because they’re friends (or husbands in some cases). Real leaders in this movement will be brave and honest women who have stood up for themselves and created unity though this cultural awakening.

TELL ME WHAT YOU THINK:

(By participating in the poll below, you’ll tell me what you think and subscribe to the Politics Red/Bristol Palin newsletters, from which you can unsubscribe at any time.)

Click below for more examples of “acceptable sexual harassment” that my family has endured in music. 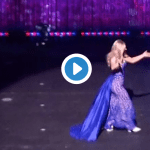 November 27, 2017
This Woman is the First Woman with Down Syndrome to Compete in a Miss USA State Pageant
Next Post 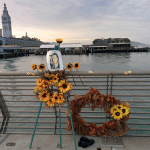 December 4, 2017 A Tale of Two Shootings - an American Hunter Might Go to Prison but a Jury Delivered This Verdict to an Illegal Immigrant Killer
Browse Our Archives
get the latest from
Politics Red
Sign up for our newsletter
POPULAR AT PATHEOS Politics Red
1