The Rite of Right Writing

Patheos Explore the world's faith through different perspectives on religion and spirituality! Patheos has the views of the prevalent religions and spiritualities of the world.
When someone gives their actual opinion about something, you can naturally assume they believe they are right about that particular issue. If a writer has been given access to a pen or a computer, with or without an ability to compose words into meaningful interesting sentences, they can write what they feel right about. If they they actually know, understand and definitely use proper words and grammar correctly to convey ideas, good or bad, true or false they are a member of The Rite of Right Writing. When these writers have fresh new and exciting well written sentences and paragraphs to share with others they have Ripe Right Writing.

If Your This Type (of) Writer 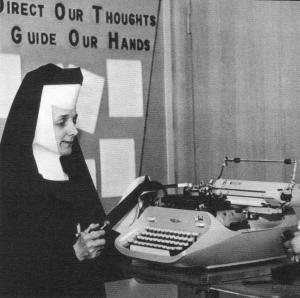 Some Catholics mistakenly think some of their thoughts about the faith are right when in fact they are actually contrary to the faith.
Examples include modern liberal ideas rooted in American sexual ethics such as this tweet from Jamie L. Manson president of Catholics for Choice.

President Biden’s support for the right of pregnant people to choose #abortion is *absolutely* compatible w/ Catholic faith & is shared by millions of fellow Catholics across the country & around the world. Claims to the contrary are simply false. (And lying is a sin.)

Examples also include rigid conservative ideas rooted in hyper legalistic thought such as this tweet from some random guy on the internet.

Priest that do not wear black at funeral Mass are not real priest, but invalidly ordained ministers that are just laity.

There are some real Black and White Issues in which the church defines as TRUE and FALSE, GOOD and BAD.

And then there are some issues can actually be debated. For Example the topic of Evolution.

There is Good and Bad (writing) in Everyone

Some Catholics can write  silly things…

Jon ����� �������� James@spaceyjdjames: Whenever I meet a self-described Thomist I remember that they have to defend Aquinas’ belief that everyone should eat more gas-inducing vegetables because farting is good for your soul

Some Catholics can write some cringy silly things…

Dr Taylor Marshall™️@TaylorRMarshall: Here is how you resist the heretics: They are mostly effeminate. If they sense you are afraid, they will grow stronger. But if they sense boldness, strength & courage from you, they will fold up like a cheap felt banner.

And that same person may write some encouraging  un-cringy things as well.

Dr Taylor Marshall™️@TaylorRMarshall: The 10 Commandments guide us to love God and our neighbor. Our neighbors have things we don’t. It will always be this way. We should rejoice for them and also aspire to be like them in their admirable character and right assets (both spiritual and temporal).

The bad should be properly criticized and perhaps mocked. The good should be praised. I find too much of what Dr. Marshall writes or speaks to be not worthy of spending my small amount of  time I have with. But I can and do look for things worthy of praise in others I generally disagree with.

Zoraida Merlo✝️@Zoraida_Merlo: “When we can’t praise the good a person does because they also do bad we have become the cancel culture we complain about.”@ChrisStefanick

Overall when evaluating others writing to see if it is right, remember “In essentials, unity; in doubtful matters, liberty; in all things, charity.”

Or as Matt Fradd@mattfradd says

A faithful Catholic should not only submit to what the church teaches authoritatively, he should also not demand uniformity where the church allows diversity of opinion or custom. 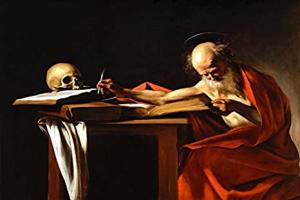 Fun Fact: When someone spends a good amount of time on #Catholic Twitter with or without the hashtag they are essentially Tweeting to the Choir.

Quote Collector For the BCCT

One of the things I do in my writing is to collect, arrange and share Right Writes and add them to The Broad Chorus of Catholic Thinkers.

The diversity of thought within Catholic teaching, like variety within the strictures of sonnets,  is one of its most beautiful features. It is nevertheless important to listen, as much as we can, to a broad chorus of Catholic thinkers. I have found great consolation in the fact that someone holier and smarter than myself has likely asked my questions already; my job is to find them and to listen, and then to make as many people as possible read block quotations about it.
Sharon Kabel , OSB vs. UFO: Stanley Jaki and the Theology of Aliens (June 16, 2021)- OnePeterFive

When I look for Right Writes to join the Choir, I look for Truth, Beauty, and Goodness. I look for Orthodox teaching written in Charity and Clarity.

It doesn’t even have to be written by a Catholic or about a specifically Catholic topic.  Because God can and should be found in all things.

In all things, actions and conversations he [Ignatius] contemplated the presence of God and experienced the reality of spiritual things, so that he was a contemplative likewise in action (a thing which he used to express by saying: God must be found in everything). —Jerónimo Nadal, S.J., one of the early Jesuits
James Martin,The Jesuit Guide to (Almost) Everything (2010)

PLEASE KINDLY NOTE: Each post the CB writes is subject to revision, updating, addition and all kinds of stuff.

The Rite of Right Interesting Writing

It’s not enough to have good content, the writing must be interesting, intriguing and engaging. I often try to find pithy, witty, nifty, crafted wondrous writing as opposed to run of the mill, standard writing even if the content is 100% fantastic. I want the writing to be as well. I want it to be Fun of the Mill.

� Augustine of Hiphop ��@hiphopaugustine:
the same Who dazzled at Tabor
humbly sanctified our labor
do work for love of God
and the love of ya neighbor 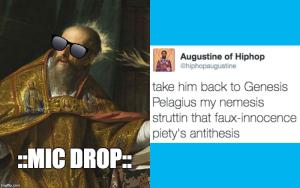 So this doesn’t get too much longer, cause my wife hates that…

So.
What Are You Write(ing) About?
What is the Rite of Write Now?
P.S.
The Rite of Right Writing and the BCTT includes not just books, magazines, blogs, and Tweets. They also include creating any type of art.
Music is written. Movies and TV are written as a script before being filmed. Plays are written before being acted. Drawings can be written about.

You are part of God’s creations, you are written into his poetry and painted on his canvas.  He treasures you.  You are not a random mass of molecules that happened to appear on lonely planet earth spinning meaninglessly around the sun. No, you are part of God’s glorious poetry that angels admire and God cherishes. Be proud, be thankful!  Live worthy of your place in God’s heart.- Steve Ray, Crap, Castration & Two Creations (May 28, 2010) catholicconvert.com 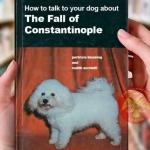 March 13, 2022
Tweeting to the Choir: A Collection of Tweets
Next Post 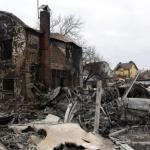 March 18, 2022 The Horror of Russian War Against Ukraine.
Browse Our Archives
Related posts from Catholic Bard 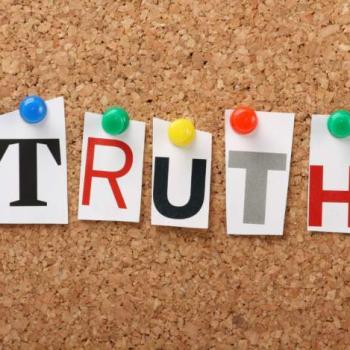 Catholic
Finding Truth by Engaging People With Whom One...
Catholic Bard 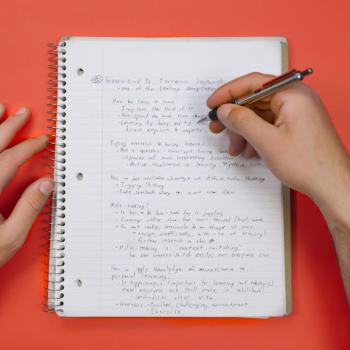 Catholic
I will keep writing regardless of how many...
Catholic Bard 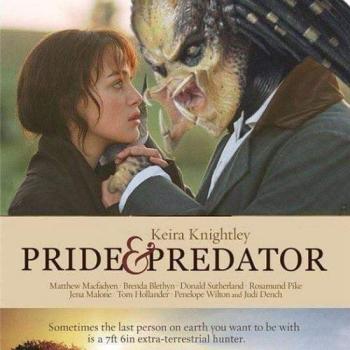 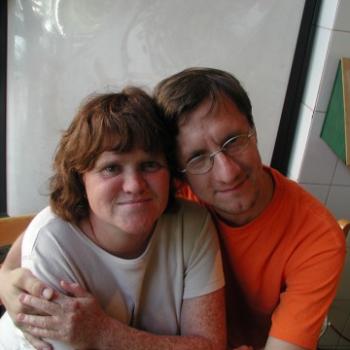