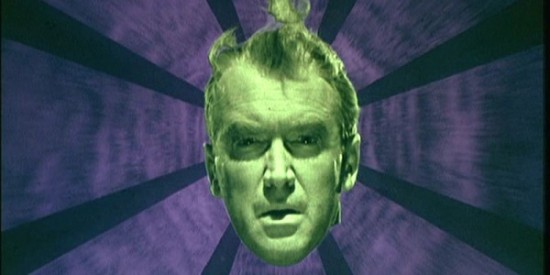 Every month, I sit  and plan out the blog posts I hope to write over the next 30 days. Some of these are fairly easy; as a film critic, I know when new releases are and can plan toward those. Other times, I have pieces I’ve committed to writing for Patheos. But mostly, I plan out 2-3 pieces a week that I want to tackle about something I’m reading, catching up with or thinking about. Of course, it never works out quite the way I intend. Time gets away from me, responsibilities at home and with my day job push some pieces back, and new issues and interests crop up that I spend time writing about instead. So here’s a new feature: at the end of each month, I’ll tackle some of the things I’m enjoying that I haven’t had the chance to write about yet. 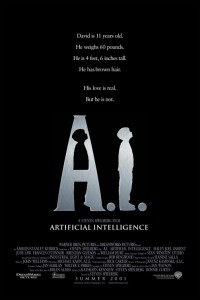 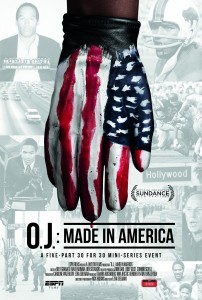 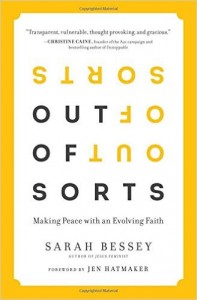 There’s more that I’ve been finishing up this month, including A.O. Scott’s wonderful “Better Living Through Criticism,” season 2 of “Ricky and Morty” on Hulu, and a doubling down on my “Hamilton” obsession. But these were the big ones. It’s been a busy month, and July’s looking to be even busier! Can’t wait! 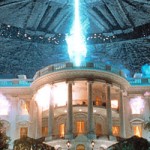 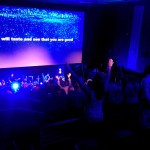