How Should Christians React To Cloning? Is Cloning Biblical?

Should Christians be for or against cloning? What should their reaction be? Is cloning something that God would approve of?

When scientists alter the genetic makeup of cells, they are trying to improve an organism to increase its capabilities or capacities and for many of the products that are used, worn, and consumed today, this has proven to be beneficial, however there are great concerns for organisms that have been genetically engineered which are being used for human consumption. Since the Bible is silent on this subject, it’s hard to determine what God thinks about it. While acknowledging that it can be beneficial in some cases, there is also every possibility that a Pandora’s Box can be opened unintentionally. The question is; can tampering with something in order to improve it create a risk that can prove to be destructive for mankind and nature in general? Certainly this has proven to be true with some things. If you were a mechanical engineer and someone came after you and started tampering with the schematics in order to improve it, there is the risk that it could be made more dangerous or prove to be lethal. Apparently sin caused a curse to be placed on the creation (Gen 3) and this changed the nature of the environment, making it more difficult to survive, but it is one thing to genetically engineer a non-human organism but when we’re talking about human genetics, it is altogether different and potentially far more dangerous. It may also open the door open for selecting human attributes that are more favorable than others and then we begin to mess what God has wonderfully made and intricately woven together in the womb (Psalm 139:13-16). We were created in the image of God (Gen 1:26-27), not of biological engineers.

The use and study of adult stem cells is another example of scientists trying to use existing genetic material for the purpose of helping others with debilitating physical diseases and medical conditions. Basically, stem cells don’t have just one function because they can become and create other types of cells such as blood cells, brain cells, tissue cells, and muscle cells. These can be useful for treating heart disease, spinal cord injuries, strokes, cancer, Alzheimer’s disease, Parkinson’s disease, and even diabetes. That’s because stem cells have the ability, at least in some cases, to replace or repair organs but this is far from the issue of human cloning. Stem cell research and genetic engineering can have benefits for multiple organisms but human cloning opens up an entirely different area of debate and there are moral and ethical issues that must be seriously considered. 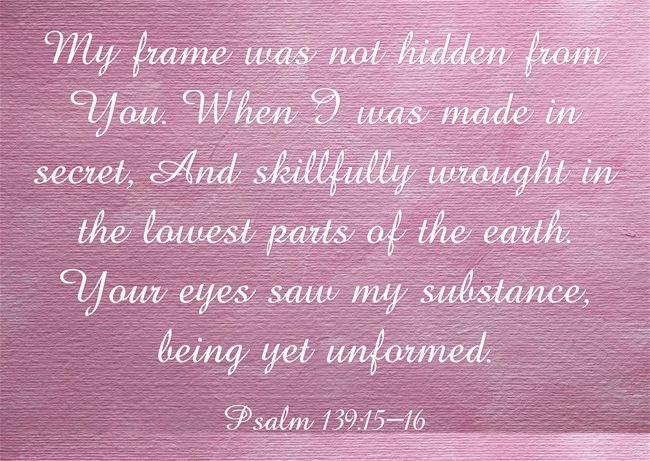 Humans have never been able to create a new life form using non-organic matter but back in 2010 Craig Venter boasted that he had created a new life form from a test tube. It was a single-celled organism and Dr. Venter claimed that it was a landmark achievement but was it? Did he create a new specie or life form? No because the genetic code was actually copied from a pre-existing genome from an already existing cell. It was for this reason that the vast majority of scientists disagree that Dr. Venter had created any type of new life form or that he had created life out of non-living, non-organic matter. Paul Keim of the National Science Advisory Board for Biosecurity said that the Venter team manufactured a genome whose structure and function were already understood and that the researchers didn’t create a novel life form…they worked with an already existing one, however creating a newer and different human organism in the process that involves human cloning has far wider implications for mankind.

Biologically, life begins at conception. The Bible clearly states that “For You formed my inward parts; You covered me in my mother’s womb” (Psalm 139:13), “My frame was not hidden from You, When I was made in secret, And skillfully wrought in the lowest parts of the earth. Your eyes saw my substance, being yet unformed” (Psalm 139:15-16a). Jeremiah was called by God and called by name, even before he was formed in the womb (Jer 1:5) and Isaiah while still in the womb (Isaiah 49:1-5) so why should we try and change what God has already determined (Psalm 139:13-15)? God gave mankind the ability to have dominion over the earth (Gen 1:28-29) but never in the Bible does it say that He was given the responsibility or given permission to manipulate human beings and their genetic material in order to create babies into an image of their own liking. That’s as close to playing God as mankind can get.

The ethical and moral issues with human cloning are so far reaching that no single article can ever come close to addressing it but surely we are exceeding our God-giving responsibilities when we are cloning human beings. Animal cloning is a separate but also very complicated issue. God made each one of us exactly as the way He intended for us to be and for specific purposes and He looks at the heart and not the outward part (1 Sam 16:7). Human purposes and the purposes of God rarely come together in union. We are going to be held responsible to the Creator for tinkering with what we believe is best. It’s as if God would say “You turn things upside down! Shall the potter be regarded as the clay, that the thing made should say of its maker, “He did not make me”; or the thing formed say of him who formed it, “He has no understanding” (Isaiah 29:16) or “Does the clay say to the potter, ‘What are you making?’ Does your work say, ‘The potter has no hands’” (Isaiah 45:9b)?

Christians should oppose human cloning because it’s like saying to God “We need better God, You didn’t do well enough of a job.” We should not be tinkering with what already works extraordinarily well. Humans are an amazing creature and I see no need to improve on what God has already made. The only possible improvement we can make is to become a new creature and that is new creation in Jesus Christ (2 Cor 5:17).

June 21, 2015
What Importance Is The Restoration Of Israel In The Study Of End Times?
Next Post

June 21, 2015 Why The Prosperity Gospel Is Hurting Christianity
Recent Comments
19 Comments | Leave a Comment
Browse Our Archives
Follow Us!