Who Was Oswald Chambers?

Who exactly was Oswald Chambers and why should we know?

Oswald Chambers (July 24, 1874 – November 15, 1917) was an evangelist and teacher but closely associated with the holiness movement. This Scottish Baptist wrote the powerfully moving book, “My Utmost for His Highest” which is a powerful devotional that seeks to have the reader focus of the highness and holiness of God and to seek to live a life that is pleasing to Him by living a life that reflects God’s holiness. At the tender age of 16, Chambers was baptized and became a member of Rye Lane Baptist Church. While studying at the University of Edinburgh he felt the clear call into the ministry that, to him, was absolutely overwhelming and so he had no doubt that God had called him into it. That’s when he left Edinburgh for Dunoon College, a small theological training school near Glasgow, Scotland.

When Chambers completed school he returned to Britain and got caught up in the holiness movement but it was divided at the time by advocates and opponents to the tongues movement and he was vehemently opposed to the belief that speaking in tongues (Greek, “glossolalia”) was the evidence of or a test of being filled with the Holy Spirit because the Bible never teaches that. This may have spurred him on to creating and founding the Bible Training College in Clapham Common in Greater London. Chambers believed that students of every age, education, and class should be able to attend but also anyone in need, believing he ought to “give to everyone who asks” and said “no one was ever turned away from the door and whatever the person asked for, whether money, a winter overcoat, or a meal, was given.” [1]. 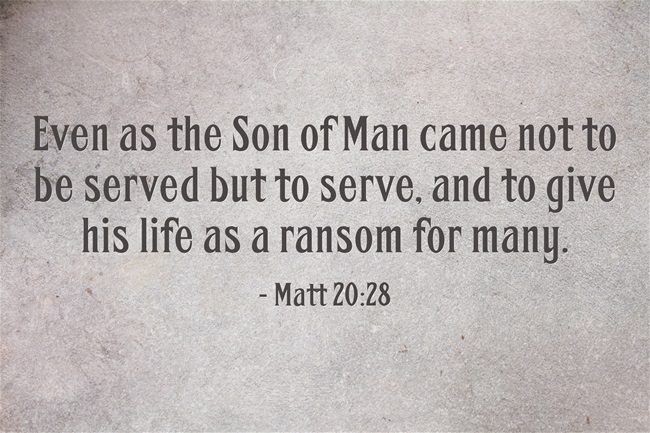 My Utmost for His Highest

The powerful book, “My Utmost for His Highest,” which was a compilation of sermons published posthumously, like nearly 50 other devotionals bearing his name, by his wife Gertrude, was gathered and collected by “Biddy” (Gertrude’s nickname). Biddy could take shorthand at 250 words per minute and thus, she would transcribe and type his sermons and lessons into written form. She collected Chamber’s writings and assembled them in pamphlet form to send to many of the soldiers who Chambers had ministered too but also to past students of his. After a time, she had managed to gather the material into book form and, in 1927, she first published “My Utmost for His Highest,” long after Oswald Chambers was gone. He astutely wrote “The remarkable thing about God is that when you fear God, you fear nothing else, whereas if you do not fear God, you fear everything else.” The popularity of “My Utmost for His Highest” prompted this book to be written in over forty different languages and today, is still among the greatest of the Christian classics.

Why does it Matter?

Oswald Chamber’s life left a great impact upon those who knew him but also those who attended his Bible training College in Greater London because if someone couldn’t afford the college, he would make sure they were able to attend. In mid-October, Chambers fell ill and was stricken with appendicitis he but didn’t want to go to the hospital because the soldiers who were fighting in World War One might need the beds for their wounded and recovery. So selfless was this man that he died so that others would be saved…much like Jesus Christ Himself Who gave His life as a ransom for many (Matt 20:28). It is a miracle that Chambers lived as long as he did with a burst appendix and when they finally performed an emergency appendectomy on October 29th, 1917, it was too late. The damage had been done. He died at the relatively young age of 43 on November 15th, 1917 from a pulmonary hemorrhage and was buried with full military honors in Cairo because of his years of sacrifice for the British soldiers and people.

Before Oswald Chambers died, he had time to proof read the manuscript of his book, “Baffled to Fight Better.” His bestselling book, “My Utmost for His Highest” was published after his death by his beloved wife Gertrude “Biddy” Chambers which is composed of 365 devotionals gleaned from his many sermon notes that had been collected and recorded by his wife over the years. In all, Chambers wrote over 30 books in over 40 languages and today, “My Utmost for His Highest” is still considered a Christian classic and biblical sound daily devotional that is still as practical and applicable today as on the day in which it was published. 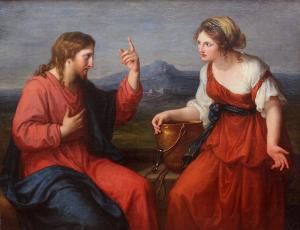