7 Questions To Ask An Atheist?

Do you know any atheists? Here are seven questions you can ask them.

Why did you become an atheist?

I have no animosity towards atheist because I used to be one. Christians are in no way superior to non-believers because God is no respecter of a person’s ability, social standing, or wealth (Acts 10:34; Rom 2:11). God doesn’t look at the outside as we do, rather He looks at the heart (1 Sam 16:7). We too must look, not at the outside, but at the soul of that person as someone that needs saving. They may have very good reason not to believe in God, but we all know that belief doesn’t alter what is true so ask them sincerely why they became an atheist? Show them respect but ask them what their reasons for not believing in God since they lack all knowledge of all places in the universe? Why can they not deal with a God and that exists?

Where did matter come from?

We know about Aristotle was opposed to Plato’s “First Cause” but his own theory of causality is still an argument from universal causation. Plato’s basic argument in The Laws (Book X) was that all movement in the world was an imparted motion, and since everything is in motion, who or what caused that first movement? Who or what was the first cause of the universe? Where did matter come from? Was there a singular point of the beginning of the universe and all matter? Since matter must have a cause, Who or what was that cause?

Not all atheists are hostile toward Christianity. Are you and if so, why?

Since atheists claim that there is no God, why do some have such hostility against those who do believe in God?  Why do some seem to have a mission in life or an axe to grind against Christians or Christianity and even against God? Why do they detest a belief in something that they themselves don’t believe in? Since there is no Santa Clause, why don’t they go up to every Santa Clause they meet and rail against them or not existing since both don’t seem to exist to them? 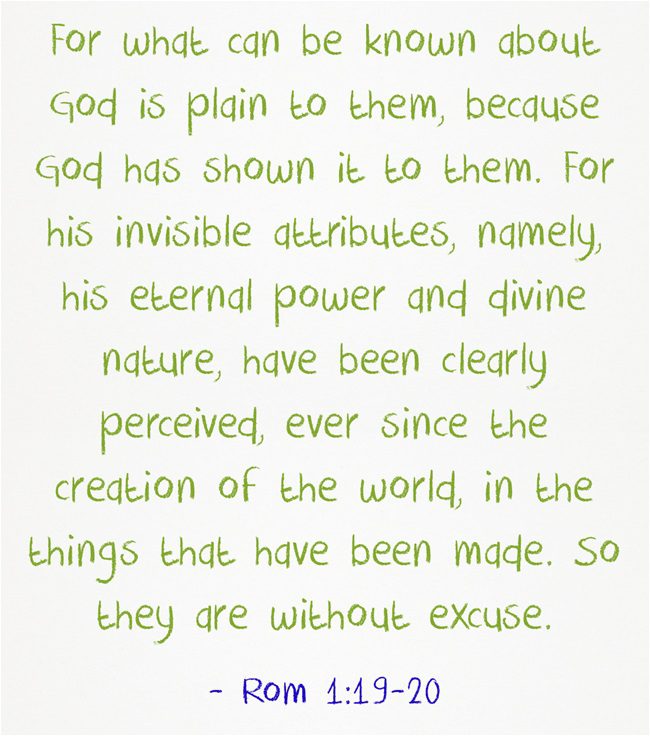 Have you asked yourself, what if you’re wrong and there is a heaven and a hell?

If you don’t believe in something, does it mean it doesn’t exist? In other words, does what we believe change what is true? An example was that humanity was convinced at one time that the earth was flat but their “concrete evidence” of looking at the earth and seeing nothing but flatness didn’t make the world into a flat surface. What atheists believe and don’t believe cannot make something true or false.

What happens after you die and what proof of your belief do you have?

Atheists may say what happens to them after death and as far as the physical body, we can know that, but what about the soul of a man or woman? Can you kill a soul? Is this all there is after life? Is it nothingness or no state of awareness? How can they be so sure that there’s no afterlife? What if they’re wrong? Won’t it be too late them to believe in God (Heb 9:27).

Do you believe in objective truth?

I would ask an atheist if there are certain objective morals. Do they have something that they see an absolute moral principle? Is murder of an innocent person always wrong and at all times? Are there objective universal morals? Are there none? Where does morality come from?

If humans are simply a process of random chemical processes over millions of years then how a non-believer be so sure their atheism properly represents reality? What if they’re wrong? What hope is there after this life if life is all there is? Does that rob purpose beyond the grave? Do you believe in an after-life somewhere? The Bible declares that “what can be known about God is plain to them, because God has shown it to them.  For his invisible attributes, namely, his eternal power and divine nature, have been clearly perceived, ever since the creation of the world, in the things that have been made. So they are without excuse” (Rom 1:19-20).

June 20, 2016 How To Search For A Bible Verse?
Recent Comments
260 Comments | Leave a Comment
Browse Our Archives
Related posts from Christian Crier