Nun Who Challenged Billy the Kid is on the Road to Sainthood June 26, 2014 Tony Rossi 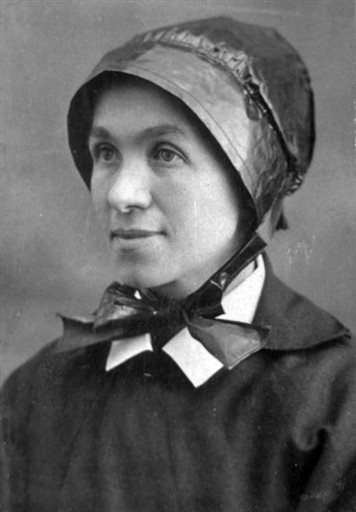 Archbishop Michael Sheehan said he has received permission from the Vatican to open the “Sainthood Cause” for Sister Blandina Segale, an educator and social worker who worked in Ohio, Colorado and New Mexico.

*****
Segale, a nun with the Sisters of Charity of Cincinnati, came to Trinidad, Colorado, in 1877 to teach poor children and was later transferred to Santa Fe, where she co-founded public and Catholic schools. During her time in New Mexico, she worked with the poor, the sick and immigrants. She also advocated on behalf of Hispanics and Native Americans who were losing their land to swindlers.

Her encounters with Old West outlaws later became the stuff of legend and were the subject of an episode of the CBS series “Death Valley Days.” The episode, called “The Fastest Nun in the West,” focused on her efforts to save a man from a lynch mob.

But her encounters with Billy the Kid remain among her most popular and well-known Western frontier adventures.

According to one story, she received a tip that The Kid was coming to her town to scalp the four doctors who had refused to treat his friend’s gunshot wound. Segale nursed the friend to health, and when Billy came to Trinidad, Colorado, to thank her, she asked him to abandon his violent plan. He agreed.

Another story says The Kid and his gang attempted to rob a covered wagon traveling on the frontier. But when the famous outlaw looked inside, he saw Segale.

“He just tipped his hat,” said Sheehan, the archbishop. “And left.” 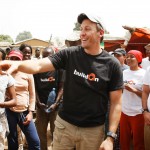 June 24, 2014
How Two Sentences from Mark's Gospel Spread Education, Hope and Purpose Around the World
Next Post 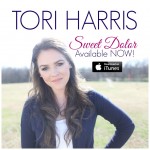 July 1, 2014 Opening Hearts to the Holy Spirit: An Interview with Singer-Songwriter Tori Harris
Recent Comments
0 | Leave a Comment
"What was the name of the gentleman you were speaking to on CHristopher Closeup Sunday ..."
Katie Raggio Hossley Jimmy Kimmel Deserves an Emmy For ..."
"What a great article! Always loved the chracter and how it was developed from the ..."
Rick Malloy, S.J. The Catholic Church (and the Jesuits) ..."
"I loved the show and Father Francis John Patrick Mulcahy S.J played by the actor ..."
Fr.Ed Wade,CC The Catholic Church (and the Jesuits) ..."
"What a great tribute to a fine actor. As a Catholic I was never more ..."
RajunCajun The Catholic Church (and the Jesuits) ..."
Browse Our Archives
get the latest from
Catholic
Sign up for our newsletter
POPULAR AT PATHEOS Catholic
1