Why the Religious Right and Left Will Never Agree

Why the Religious Right and Left Will Never Agree December 4, 2018 David Murrow 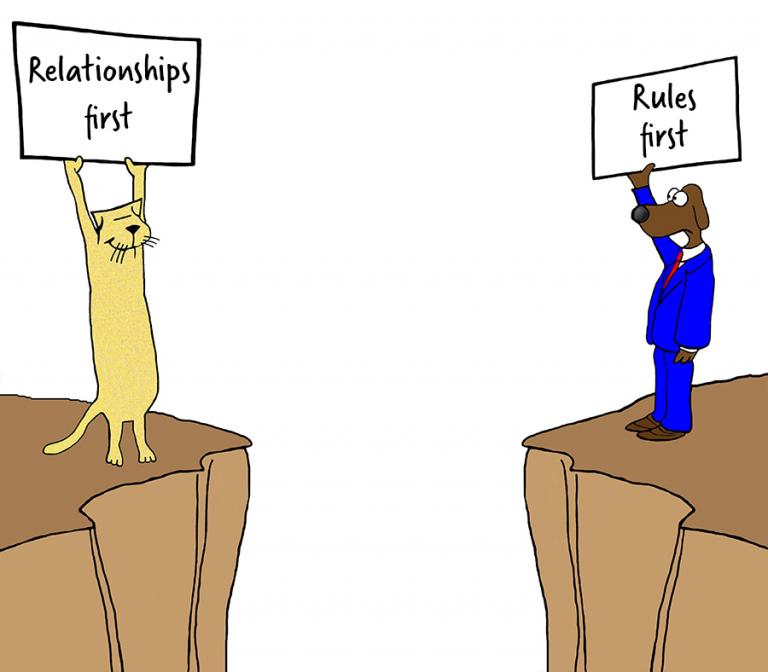 The United Methodists are headed toward a showdown in 2019. Bishops are trying to bring unity to a denomination that’s headed toward schism over issues of sexuality.

I predict their efforts will fail, because the religious left and right see Christianity through completely different lenses.

When traditionalists make their arguments, they appeal to the rules. Here’s a quote from an official with the Presbyterian Church in Ireland, which recently upheld traditional teachings on sexuality:

The Presbyterian Church said it “has a clear position on marriage and human relationships based on the teaching of the Bible” and taught that “homosexual activity is not consistent with Christian discipleship since it does not accord with the will of God expressed in his moral law.”

Notice the language here. Bible. Will of God. Moral law. He’s making an appeal to the rulebook.

Now, here’s a tweet from a Presbyterian laywoman who opposed the decision:

“As a Presbyterian this grieves me greatly: My heart is broken today,” she wrote on Twitter. “I can only imagine the hurt this has caused to those from the LGBT community. It does not reflect the views of so many of us who love, respect and value you as family, friends and members of our community.”

As our culture feminizes, it’s not hard to predict which side is going to win. 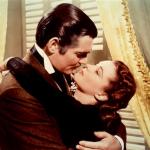 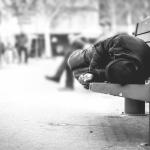 December 5, 2018 Does God Really Afflict the Comfortable?
Recent Comments
0 | Leave a Comment
Browse Our Archives
get the latest from
Church for Men
Sign up for our newsletter
POPULAR AT PATHEOS Evangelical
1

Dave Rubin: Why I'm no longer...
Unbelievable?
Related posts from Church for Men