Author’s note: This is a guest column written by Meg Miller, a frequent commenter at the Church for Men Facebook page. One day Meg responded to something I posted on Facebook with a surprising personal story. It was so good I asked her to share it on my blog. Here’s Meg’s story:

But he’s a good man with a repentant heart. He wanted to change.

So, at the suggestion of our marriage counselor he joined a men’s accountability group in our church, and I joined the counterpart group for wounded wives.

After a few weeks I began to notice a pattern. My man emerged from his meetings excited, refreshed, focused, challenged, equipped, and connected to me. I walked out of my support group angry – more and more offended by his sin.

The difference? His group offered forgiveness. Mine offered coddling.

The men in my husband’s group were brutally honest about their failings. But they ended each meeting with assurance of pardon: you are forgiven.

The women in my group indulged, affirmed, and sympathized with one another. I was taught how to cope with my husband’s failures, while being shielded from the reality of my own. My support group was full of wonderful, well-intentioned women, inviting me to live an unexamined life.

It felt so good to be affirmed every week, but at the same time I couldn’t deny the widening gap between my husband and me. In desperation I begged God to open my eyes. “Forget changing my husband,” I finally prayed in desperation. “Change me, even if it upends everything I ever thought was true.”

The Holy Spirit gently showed me that my complaining, criticism, and controlling ways had damaged my husband every bit as muchas his sexual sins had hurt me.

In Luke 7:36-47, Jesus tells us that whoever has been forgiven much loves much. This explains why my husband emerged from his accountability group full of love and joy – while I slid deeper into despair.

For the first time, I realized our marriage woes weren’t his problem – they were our problem. No longer was I the virtuous, offended victim. We were both sinners, in desperate need of God’s grace.

Once I realized this, I went to my husband and confessed my sin. This completely changed the dynamic in our marriage. I could spend all day describing the goodness in which my husband and I operate now.

But one question lingers in my mind: why did the church let me suffer as a wounded, offended victim for so long? Why was I led to believe my husband was broken and I wasn’t? Where were my brothers and sisters when I needed an honest appraisal of my own debt?

Churches are often aggressive in policing husbands’ sins, but they’re reluctant to confront wives about theirs. Here are five reasons why:

Because confronting a woman suggests a man is off the hook. We live in a judgmental era. Social media reduces the world to oppressed vs. oppressor. Therefore, the oppressor (man) is often seen as 100% to blame for conflict, while the oppressed (woman) is 0% to blame. Any suggestion that the woman might have played a role in the conflict is angrily dismissed as “victim blaming.” Confronting a woman about her sin does not automatically absolve a man of his responsibility.

Because women often hear correction as blame. Women cannot cause men to sin. But when a brother or sister suggests a wife’s critical words/tones may have contributed to marital or congregational discord, her ears almost always hear blame. Too often, women don’t take responsibility for their own actions because they fear being held responsible for everyone’s trespasses. In short, the person offering correction risks being misheard.

Because suffering is seen as unhealthy. The Bible teaches us that suffering can be redemptive. God can use difficult, painful situations to make us more like Jesus. But modern society teaches us to avoid suffering. So when a woman suffers, we dare not offer anything but encouragement, comfort, and affirmation. We think her condition must be stabilized, and her pain managed. But sin doesn’t require medication – it requires amputation. (Mark 9:43-48)

Because we are afraid women will get angry and withdraw. Any time we confront a believer with his or her sin, we run the risk of offending them to the point they leave us. According to Barna Research, women are the backbone of American congregations, providing most of the volunteer hours and financial resources that keep the ministry machine humming. If we offend a man and he leaves the church, no big deal. But when a woman leaves the church, she often leaves a bigger hole that has to be filled.

With all these risks, it’s almost always safer to coddle women than confront them. And frankly, it’s safer to pretend that men’s sins are more grievous than women’s.

But what if just one church taught women to hold each other accountable against critical or controlling words/tones the way men are taught to root out and mortify their sexual sins?

Does the conversation need to be handled carefully? Oh, you bet. Heavens, yes.

But it’s worth the risk.

My life is a testament to the healing that comes when a woman is confronted, convicted, and corrected. It literally saved my marriage and grew me into a better disciple of Jesus. 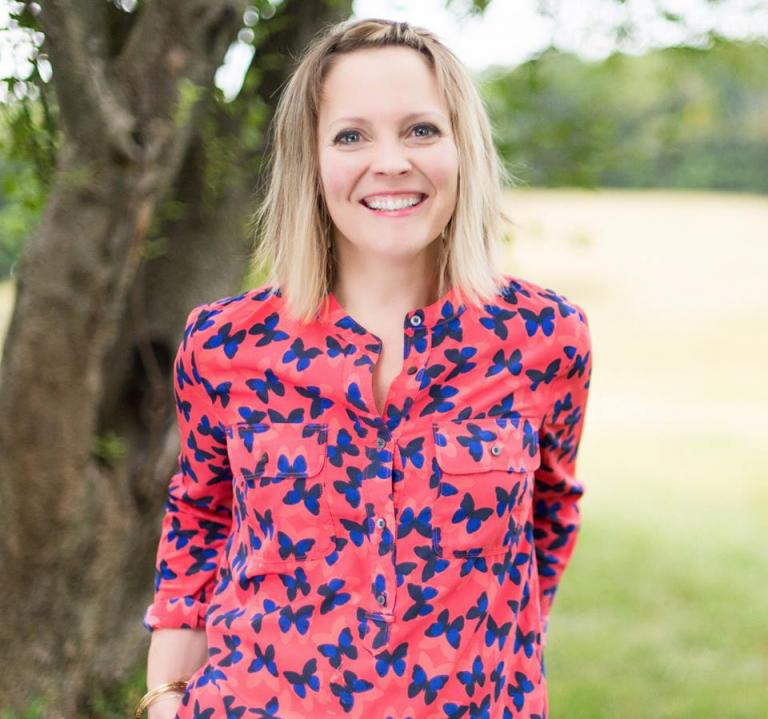 About Meg Miller
Meg S. Miller is a multiple award-winning author and speaker, In her latest book, Benefit of the Debt (April, 2018), Miller offers fresh insight into common sources of brokenness within Christian marriages. Miller, her husband Joe, and their three children live in Texas. Learn more about Meg at www.benefitofthedebt.com.   You can read more about the author here.
Previous Post 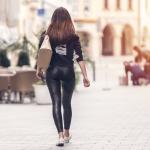 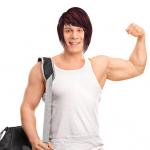 June 26, 2019 Only Sexism Can Save Women’s Sports
Recent Comments
0 | Leave a Comment
Browse Our Archives
get the latest from
Evangelical
Sign up for our newsletter
POPULAR AT PATHEOS Evangelical
1

What “The Rise and Fall of...
Between Two Kingdoms
Related posts from Church for Men