You’ll be pardoned for thinking, at first glance, that “Deep Bore” is one of my nicknames

You’ll be pardoned for thinking, at first glance, that “Deep Bore” is one of my nicknames February 24, 2018 Dan Peterson

You may perhaps have noticed — at least one reader of this blog was infuriated by it — that I have had essentially nothing to say about the issue of anthropogenic global warming.  That’s because, frankly, I haven’t been paying much attention to the matter.  However, here’s an interesting item:

“Deep Bore Into Antarctica Finds Freezing Ice, Not Melting as Expected: Scientists will leave sensors in the hole to better understand the long-term changes in the ice, which may have big implications for global sea level.”

Many Americans aren’t aware that fascinating and exotic ancient civilizations exist in their own backyards.  Here’s one example:

And now for something that’s quite counterintuitive:

“If The Universe Is 13.8 Billion Years Old, How Can We See 46 Billion Light Years Away?”

A few days ago, I posted an item about my recent visit to the observatory complex atop Mount Palomar, inland from Oceanside, California:

“Visiting the ‘Cathedral of Astronomy'”

In that entry, I alluded briefly to Mount Palomar’s connection with the eminent astronomer Allan Sandage and with the famous astrophysicist Sir Fred Hoyle, both of whom have appeared more than once in this blog.

Allan Sandage represents a great personal sadness for me.  Why?  Because he lived in San Gabriel, the same suburban city in Southern California where I grew up.  I didn’t know that about him until just months before his death in 2010, long after I had moved away.  Heck, I may even have been his paperboy.  I heartily wish that I had known that he was my neighbor; I would love to have spoken with him.

Anyway, Allan Sandage became a serious Christian theist during his adult years, and I love what he had to say about that.  Here are three quotations from him:

It was my science that drove me to the conclusion that the world is much more complicated than can be explained by science. It is only through the supernatural that I can understand the mystery of existence.

I find it quite improbable that such order came out of chaos. There has to be some organizing principle. God to me is a mystery but is the explanation for the miracle of existence, why there is something instead of nothing.

The world is too complicated in all parts and interconnections to be due to chance alone. I am convinced that the existence of life with all its order in each of its organisms is simply too well put together. Each part of a living thing depends on all its other parts to function. How does each part know? How is each part specified at conception? The more one learns of biochemistry the more unbelievable it becomes unless there is some type of organizing principle — an architect.

We can’t understand the universe in any clear way without the supernatural.

I’ll write something up on Sir Fred Hoyle in a future blog entry. 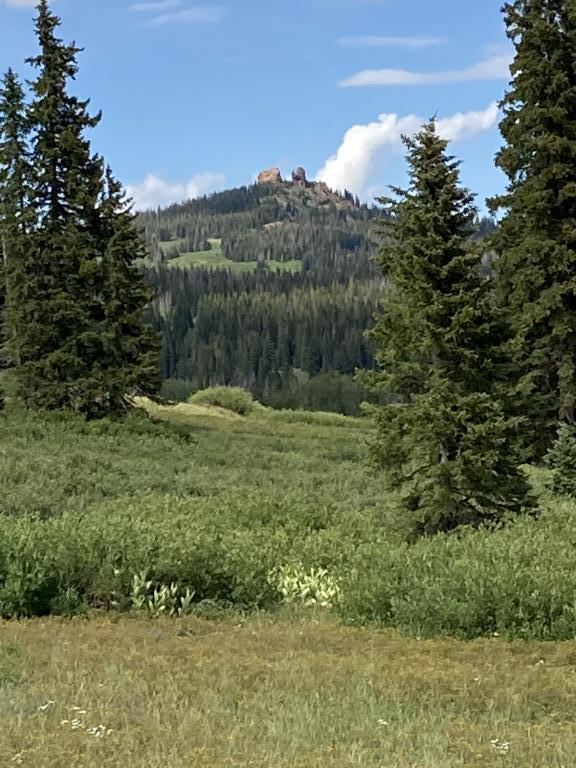 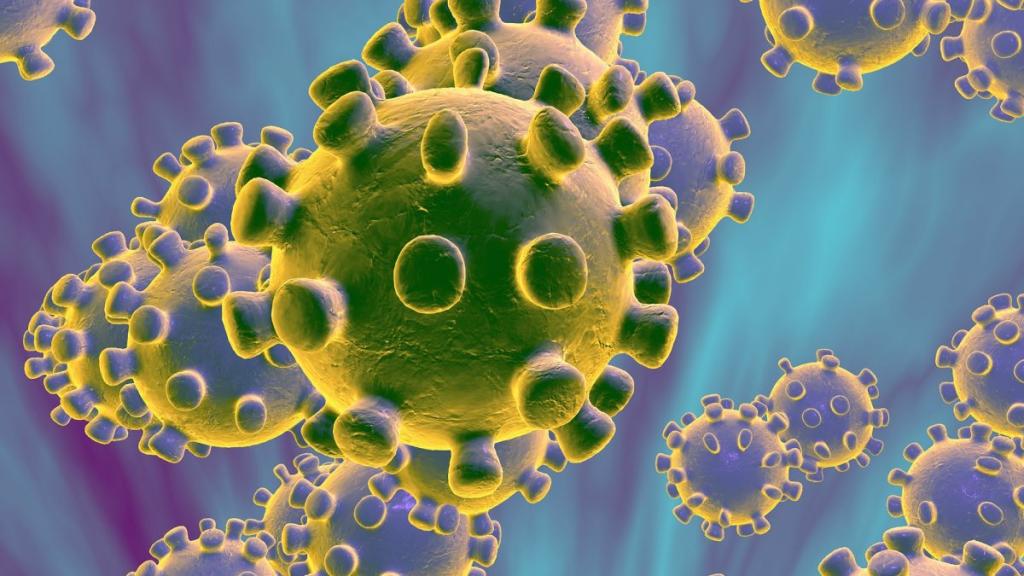 Applying the Water Up, Fire Down Energy Principle...
How many times have you learned about a principle or a new...
view all Latter-day Saint blogs
What Are Your Thoughts?leave a comment
Copyright 2008-2021, Patheos. All rights reserved.