As a serious social and political conservative who is inclined to libertarianism on economic issues, I’m anything but a fan of Representatives Alexandria Ocasio-Cortez (D-NY), Ilhan Omar (D-MN), and Rashida Tlaib (D-MI).  I’ve paid scarcely any attention to Rep. Ayanna Pressley (D-MA), but, given her political positions, it’s safe to say that I would never vote for her, either.

Indeed, I’ve found myself in the, for me, exceedingly odd and unaccustomed position over the past couple of weeks of feeling sorry for poor Nancy Pelosi, wishing her well for her battles with Rep. Ocasio-Cortez and other leftist members of “the Squad,” as they’ve apparently taken to calling themselves.

However . . .  President Donald Trump’s three-part 14 July 2019 tweet was over the top and inexcusable:

So interesting to see “Progressive” Democrat Congresswomen, who originally came from countries whose governments are a complete and total catastrophe, the worst, most corrupt and inept anywhere in the world (if they even have a functioning government at all), now loudly……

….and viciously telling the people of the United States, the greatest and most powerful Nation on earth, how our government is to be run. Why don’t they go back and help fix the totally broken and crime infested places from which they came. Then come back and show us how….

….it is done. These places need your help badly, you can’t leave fast enough. I’m sure that Nancy Pelosi would be very happy to quickly work out free travel arrangements!

Was it racist?  Not overtly, but possibly.  As everybody — and perhaps even Mr. Trump — now realizes, Reps. Ocasio-Cortez, Tlaib, and Pressly were born in the United States.  So it’s nonsensical for him to suggest that they “go back” to the “places from which they came.”  He’s clearly insinuating that they’re foreign, “other.” And, since it’s extremely unlikely that he would ever tweet such a thing about, say, his Anglo-American supporter Jerry Falwell Jr. or even the Italian-American Nancy Pelosi, I think there are grounds for seeing a racial angle for what he wrote.

And was it stupid?  Beyond question.  On multiple levels.  Here’s one of them:  The increasingly public and nasty feud between Speaker Pelosi and Rep. Ocasio-Cortez could only benefit Mr. Trump and the Republicans.  (See here, for example.)  So, as he often does, Mr. Trump found a way to step all over the headlines about their squabbling and, at least in this case, to temporarily bring the two together in common opposition to him.  (See here.)

July 15, 2019 Thinking about and with Jane
Recent Comments
0 | Leave a Comment
Browse Our Archives
get the latest from
Sic et Non
Sign up for our newsletter
Related posts from Sic et Non

Latter-day Saint
Yet another new book from the Interpreter Foundation!
Sic et Non 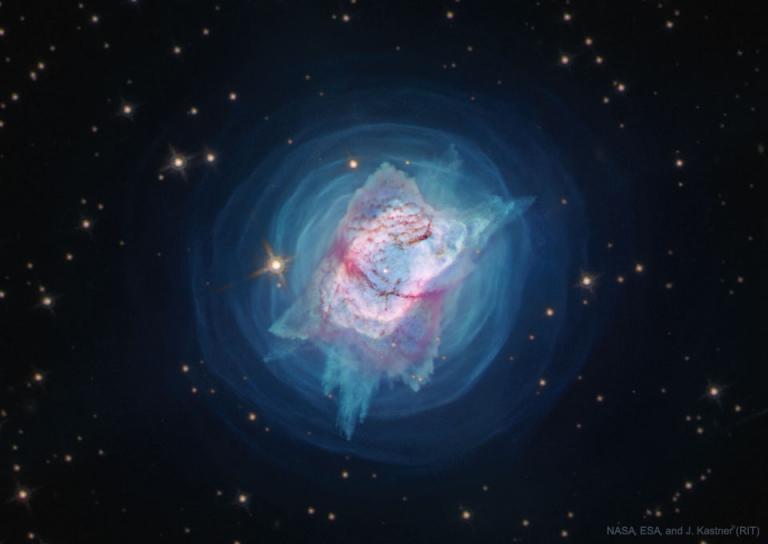