Will computers ever become conscious? (B)

Continued from “Will computers ever become conscious? (A)”, drawing from Christof Koch, “Proust among the Machines: Within our lifetimes, computers could approach human-level intelligence.  But will they be able to consciously experience the world?” Scientific American (December 2019):

Contemplating the question of whether or not machines will ever be conscious, Christof Koch observes, “we inevitably come to a fork up ahead, leading to two fundamentally different destinations” (48).

The first of the two alternative paths that he describes is a popular one in science fiction — if nothing else, think of C-3PO and R2-D2 in Star Wars — in which genuinely intelligent machines will be sentient.  Not only will they speak, but they will reason, monitor themselves, and engage in introspection.  If that wouldn’t be consciousness, it’s difficult to see what would qualify as consciousness.

Dr. Koch sees the global neuronal network (GNW) theory, one of the dominant current scientific theories of consciousness, as pointing most clearly in this direction:  “GNW theory fully embraces the contemporary mythos of the near-infinite powers of computation.  Consciousness is just a clever hack away” (48).

The alternative to GNW that Dr. Koch next mentions is what he calls “integrated information theory” or “IIT.”  It is clearly his own preference:  “Giulio Tononi, a psychiatrist and neuroscientist at the University of Wisconsin-Madison, is the chief architect of IIT, with others, myself included, contributing” (49).

Dr. Koch’s position is implied in that comment about integrated information theory, but it’s quite explicit in the title of one of the items recommended for further reading at the end of his article:  “The Feeling of Life Itself: Why Consciousness Is Widespread but Can’t Be Computed.  Christof Koch.  MIT Press, 2019.”

He contrasts the approaches of GNW and IIT by means of an illustration that, right now, seems pure science fiction:  Suppose that a person dies, but that her brain has been completely scanned at the ultrastructural level — all of its roughly 100 billion neurons and quadrillion synapses.  It would then be possible, theoretically speaking, to recreate the deceased person’s brain on a computer, and thereby to coax the computer into speech, to plumb the person’s memories, fears, cravings, and other traits.

GNW posits that the deceased person will actually have been reincarnated inside the machine, and that she will be quite literally conscious.  (This has, of course, been a popular trope in some science fiction and horror tales.)

“IIT posits a radically different interpretation of this situation: the simulacrum will feel as much as the software running on a fancy Japanese toilet — nothing.  It will act like a person but without any innate feelings, a zombie (but without any desire to eat human flesh) — the ultimate deepfake” (49). 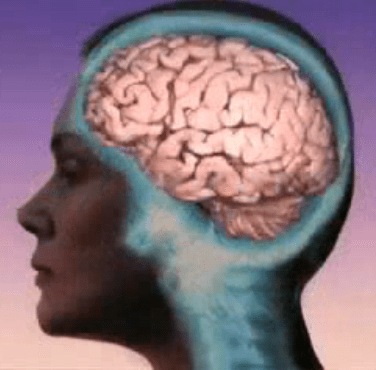 Latter-day Saint
Why I called him "it"
Sic et Non 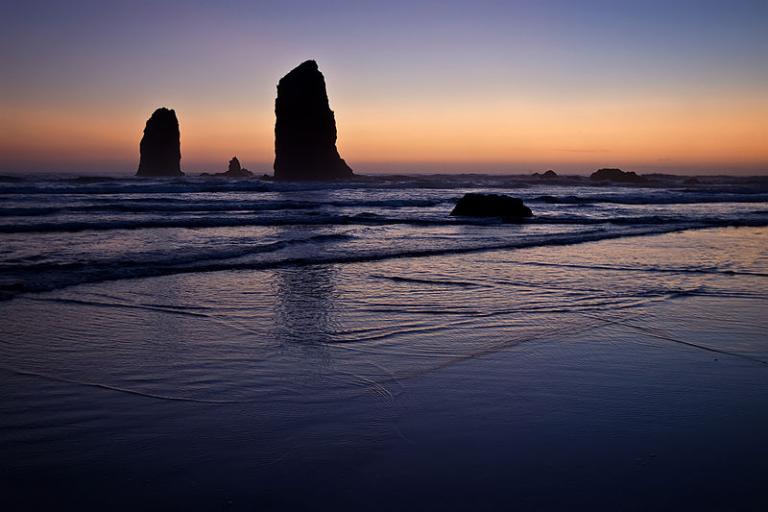