A note about this coming Saturday

Although the Festival’s website hasn’t yet been amended to indicate it, a special closing panel discussion has now been added to the program of the nineteenth annual LDS Film Festival, which is being held throughout this week at the SCERA Center for the Arts in Orem, Utah:

The panel, which will begin at 5:00 PM and last an hour, will focus on the Interpreter Foundation’s forthcoming theatrical film, Witnesses, and on some of the supporting materials that will be created in connection with it.  Participants on the panel will include Russell M. Richins, the film’s producer, and Mark Goodman, its director and editor.  Also on the panel will be Daniel Peterson, the film’s jester.  Moreover, a special surprise guest may also appear, if his schedule permits, and we’ll have at least one Important Announcement to make.

Although there is an admission fee for attending the Festival as a whole, admission to this particular panel will be at no charge.  Anybody who is interested in attending will certainly be welcome.

In connection with the initial launch of this effort and at my request, Professors Thomas G. Alexander, James B. Allen, the late Richard Lloyd Anderson, and Richard L. Bushman provided the following endorsements of the importance of the Book of Mormon witnesses:

February 25, 2020 Evolution and the Church, plus "You're Going to Get the Coronavirus"
Recent Comments
0 | Leave a Comment
Browse Our Archives
Follow Us! 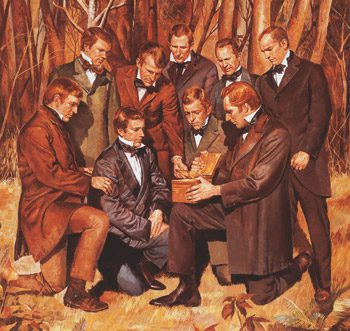 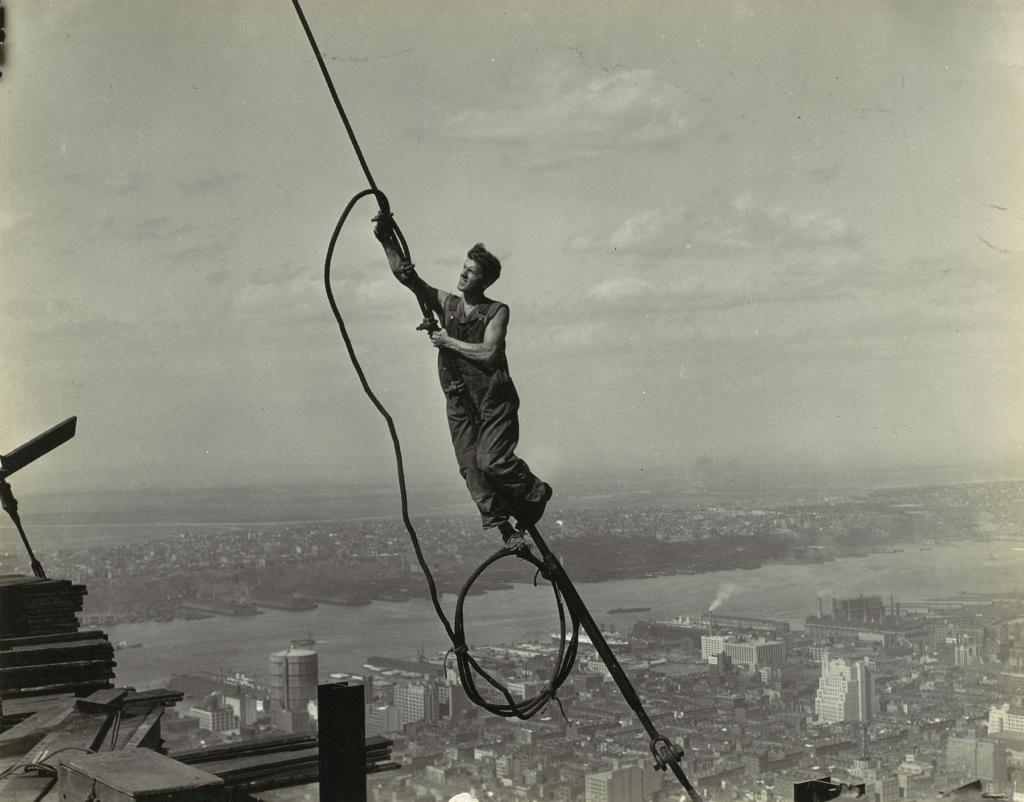 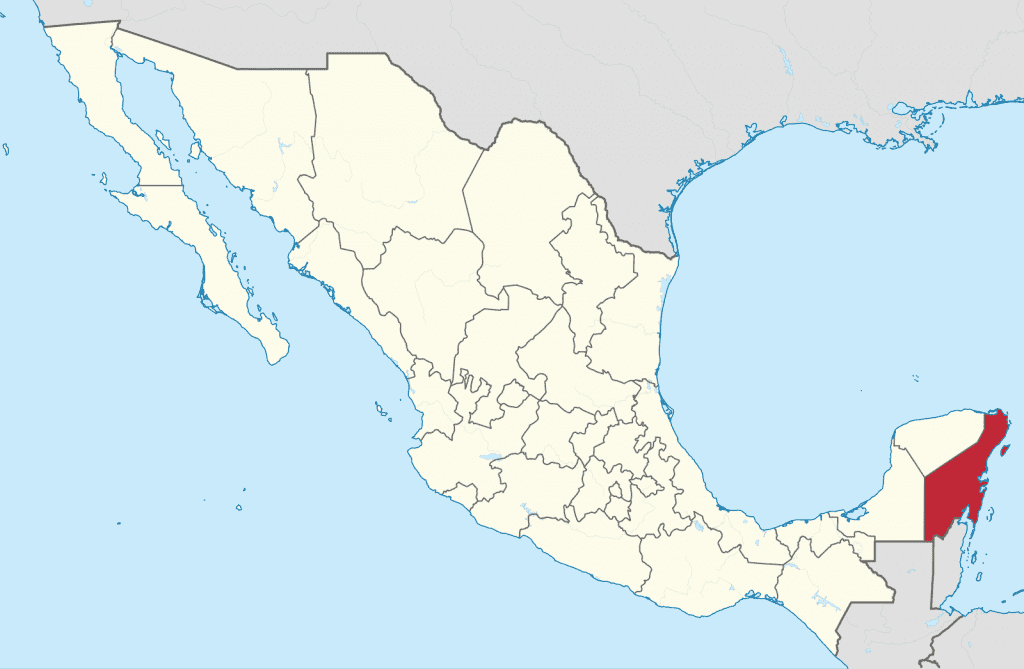