“One of the ugliest political spectacles I have ever witnessed”

“One of the ugliest political spectacles I have ever witnessed” February 8, 2020 Dan Peterson

From a recent article by the superb conservative commentator Jonah Goldberg:

I have criticized—and defended—Mitt Romney many times. But the effort, admittedly mostly from the worst goons, buffoons, and satraps of Trumpism, to describe him as a person of low character in defense of President Trump is one of the ugliest political spectacles I have ever witnessed. Has Romney at times been calculating? Of course. He’s a politician. But the suggestion that he is not an honest or decent man because he was “disloyal” to such a profoundly dishonest and indecent man is an exercise in mobbish immorality and the madness of crowds. And by the way, all of these gibbons and poltroons yammering on about how he was disloyal never seem to dwell on the question of why Trump should demand his loyalty in the first place? What does Romney owe Donald Trump? What trust or bond has he “betrayed”? Romney wasn’t elected because of Donald Trump.

If you honestly would prefer your children grow up to be more like Donald Trump than Mitt Romney, I don’t know that there’s anything left to talk about. Watch his actual speech on the floor. I have no problem with people who disagree with his reasoning. But to come away thinking he’s anything other than a man molded by charactering-building institutions (his family, his church, the Senate itself) who is trying to do right by them strikes me as a kind of Trump-personality-cult derangement.

And speaking of the d-word, last week I noted the effort to bend all of conservatism and the Republican Party to the cause of personal loyalty to Donald Trump was a form of intellectual corruption. This week we saw it could actually get worse. The hysterics insisting that Romney must be kicked out of the GOP—an effort Mitch McConnell sees for the idiocy it is—are in effect arguing that you can vote for all of Trump’s judges and the vast bulk of his legislative initiatives and it counts for nothing if you don’t accept full baptism into his cult of personality.

I’ve been saying for 20 years that the cult of unity is a poison and that the hero in the American political tradition is not the mob, but the man who stands up to it. This week there was one hero and it wasn’t Donald Trump.

February 9, 2020 An apostle makes a political move
Recent Comments
0 | Leave a Comment
Browse Our Archives
get the latest from
Sic et Non
Sign up for our newsletter
Related posts from Sic et Non 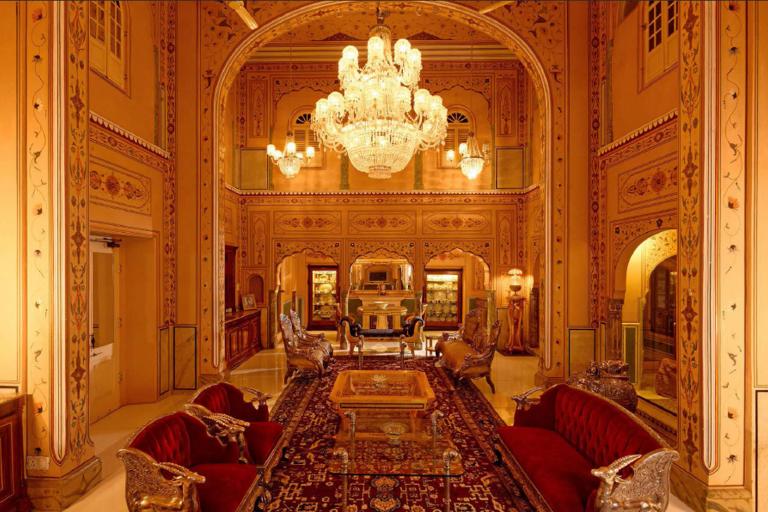