Back to Camelot September 15, 2021 Dan Peterson

As may be evident, I’ve been on the road in New England — and I mean really on the road — for the past week or so, and that has kept me both busy and away from my computer.  So I’ve fallen a bit behind.  This pair of items appeared on the Interpreter Foundation website yesterday, and I belatedly bring them to your attention here:

Audio Roundtable: Come, Follow Me Doctrine and Covenants Lesson 39 “To Have the Heavens Opened”: D&C 106-108

The discussants in the Interpreter Radio Roundtable for Come, Follow Me Doctrine and Covenants Lesson 39, “To Have the Heavens Opened,” on D&C 106-108, were Martin Tanner, Kris Frederickson, and Mike Parker. This roundtable was extracted (after having been liberated from commercial and other interruptions) from the 15 August 2021 broadcast of the Interpreter Radio Show. The complete show may be heard at https://interpreterfoundation.org/interpreter-radio-show-August-15-2021/. The Interpreter Radio Show is broadcast each and every Sunday evening from 7 to 9 PM (MDT), on K-TALK, AM 1640, or you can listen to it live on the Internet at ktalkmedia.com.

Martin Tanner hosted the 29 August 2021 broadcast of the Interpreter Radio Show.  In first portion of this episode, which is now archived and made available to you at no charge and without commercial and other interruptions, Martin dared to disagree with the Heartland movement by elaborating on reasons why the narrative of the Book of Mormon is best seen as having taken place in ancient Mesoamerica. The second portion of the show was devoted to discussing the upcoming Come Follow Me lesson #41 (D&C 111-114). The Interpreter Radio Show can be accessed live on Sunday evenings from 7 to 9 PM (MDT), on K-TALK, AM 1640, as well as on the Internet at ktalkmedia.com.

The 5 September 2021 broadcast of the Interpreter Radio Show featured Neal Rappleye, Jasmin Rappleye ,and Hales Swift who discussed the possibility of Janus parallelism in the Book of Mormon and took a look at Lehi’s Trail in Arabia during the first half of the two-hour program. The second portion of the show was a roundtable discussing the upcoming Come Follow Me lesson #42 (D&C 115-120). The Interpreter Radio Show can be heard live and with commercial interruptions each Sunday evening from 7 to 9 PM (MDT), on K-TALK, AM 1640 and via the Internet at ktalkmedia.com.  In this archived form, which you can access at no charge, you will be spared those commercial interruptions.

I’ve also regrettably fallen behind regarding the sadly indispensable Neville-Neville Land blog.  So here are some links to helpful recent entries there:

““Inclusion” does not mean all theories are equal”

I might add, by the way, that Mr. Jonathan Neville’s claim that we at the Interpreter Foundation “specifically and adamantly exclude” manuscript submissions from Heartlanders is flatly false.  We have never discussed, let alone decided to enforce, such a policy of exclusion.  The fact is that, to this point and to the best of my knowledge, we’ve received few if any manuscripts arguing for a Heartlander position.  We’ve certainly received none that our peer review process has deemed worthy of publication.  And that’s not our fault.  If we had received such a manuscript, we would have published it.

We spent much of today exploring Cape Cod.  I think it’s only the second time that I’ve been there.  We stopped off, for example, at the Nobska Lighthouse, looking across at Martha’s Vineyard.  While there, we got into a lengthy and friendly conversation with a retired Catholic priest who is very familiar with the area.  He called our attention to a small trail near the lighthouse where a modest plaque and a bench overlook the sea, commemorating a young woman who had been married on that very spot in 1996 and who died aboard one of the hijacked jetliners of the September 11th terrorist attack.  She was only thirty-three years old.

Later, we had (by far) the freshest and best scallops I’ve ever eaten (at the Green Pond Fish Market in Falmouth), as well as a lengthy conversation with a retired building contractor at the adjacent outdoor table — I absolutely love meeting locals in places like this; he had a Massachusetts accent you could cut with a knife — and then drove out to take a look at the famous Kennedy compound at Hyannis Port.  It seems that Ethel Kennedy, Robert Kennedy’s widow, still lives in one of the houses there.  A bit of rich history; I didn’t even know that she was still alive.  Hyannis Port has been a presence in my mind since I was a child.  It was John F. Kennedy’s base for his presidential campaign and his “summer White House.”  As is surely the case with many Americans, the Kennedy family has been part of my personal history; President Kennedy’s assassination and the days of mourning and the funeral remain sharp early memories.  I even remember the Kennedy vs. Nixon debates and Senator Kennedy’s election.  And, of course, I was years older (and still living in the Los Angeles area) when Robert Kennedy was assassinated at the Ambassador Hotel.

Yesterday, by the way, we finished listening to Trevor Noah’s remarkable memoir Born a Crime: Stories from a South African Childhood.  His upbringing and childhood experience, I conclude, was quite different from mine.  Some will be put off by occasional crudeness and raw language, but I commend the book to your attention.  And, frankly, this is a case where the recording — done by Trevor Noah himself — may be even better than the printed book.  His reading is lively and excellent and often very funny, his South African accent is wonderful, and the way he does various indigenous African languages was absolutely fascinating to me.

September 14, 2021
An Expatriate, a Pioneer, and the Pilgrims
Next Post

September 16, 2021 From what, until 2020, was officially known as "The State of Rhode Island and Providence Plantations"
Recent Comments
0 | Leave a Comment
"Assume Ebola virus is circulating in your community. Would you favor mandating vaccine for those ..."
F Kratz Into the Woods, with Joseph
"Caveat: Yes, hand hygiene is important, because it helps avoid the indirect transfer of the ..."
Kiwi57 Two studies of LDS, LGBTQ Youth, ..."
"That's the sense I have too. A premortal existence and its accompanying plan of salvation ..."
Philip Leaning Some More on Spirituality, Religiosity, and ..."
"NW: What reasons kind (or range) of reasons did these "119 immunologists, infectious-disease researchers and ..."
Louis Midgley Into the Woods, with Joseph
Browse Our Archives
get the latest updates from
Sic et Non
and the Patheos
Latter-day Saint
Channel
Related posts from Sic et Non 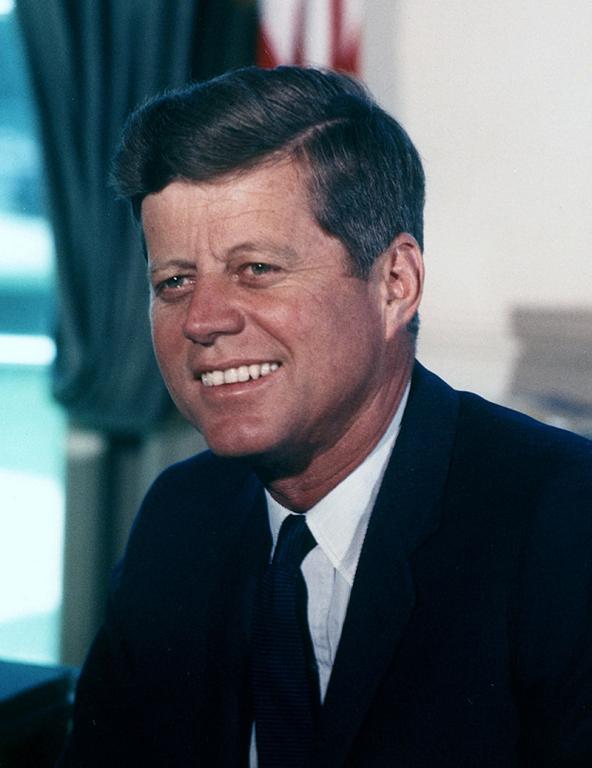