The 3 forms of abuse in marriage 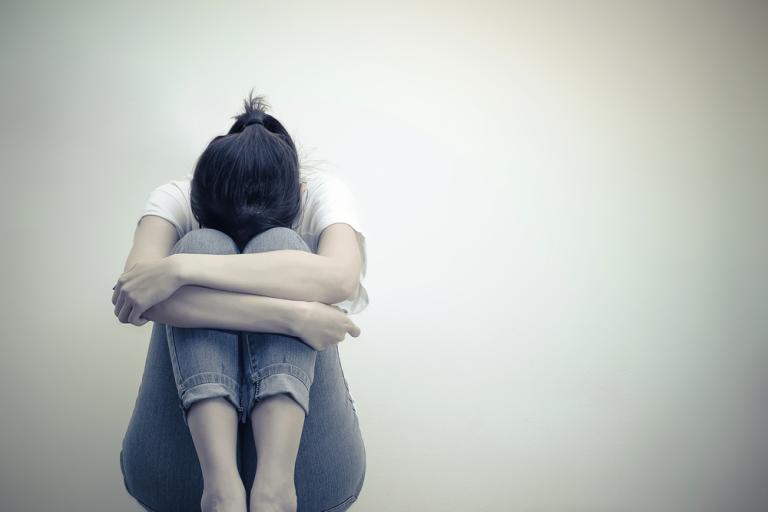 Through our years working with married couples, my wife Ashley and I have learned that many spouses are suffering in silence because of abuse in their marriage. This abuse isn’t always physical. In fact, many forms of abuse in a marriage never leave a visible mark, but they cause devastation to the mind and heart of the abused spouse and to the marriage itself.

Below are the three main forms of abuse in marriage. If YOU are experiencing physical abuse or extreme emotional abuse in your relationship, please get help. Contact the hotline for domestic abuse by clicking here and also check out our new program for struggling couples by clicking here.

The most common forms of abuse in marriage are:

This is perhaps the most common form of abuse in marriage. It takes place when one spouse consistently shouts, belittles, curses, degrades, demands, accuses or insults the other. Verbal abuse is usually a gateway to other forms of abuse, because once a person has abused another through words, he/she will likely progress to abusing in other forms as well.

Verbal abuse and emotional abuse often lead to the most aggressive and destructive form of abuse which happens when things get physical. If the shouting has progressed to shoving or hitting, then you need to take IMMEDIATE action. EVERY touch in marriage should be tender and loving; never angry or threatening. Don’t make excuses for the abuse. Take action for your own safety and also for the safety of any children who may be in your home. There’s help out there and you don’t have to face this alone. For safe, confidential and immediate help, please call 1−800−799−7233 or visit TheHotline.org.

PLEASE SHARE THIS POST USING THE LINKS BELOW SO WE CAN PROVIDE HOPE AND HELP TO THOSE IN ABUSIVE SITUATIONS.