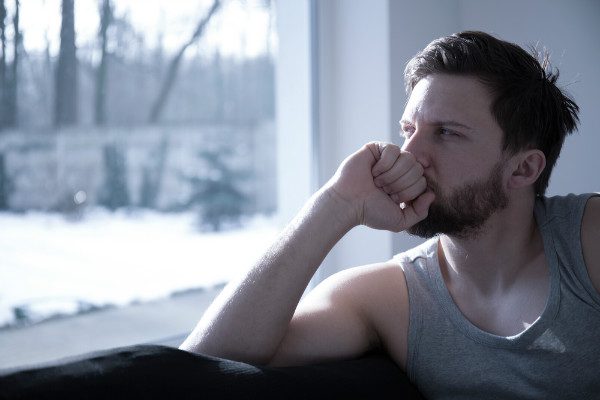 A few years ago, a good friend of mine walked into an empty house on Father’s Day. His wife and his daughters were gone. They had walked out and instantly his world was turned upside down. He started replaying his life story in his mind and trying to figure out where things had gone wrong. He had considered himself to be a good husband because he had been faithful to his wife, had been a good provider, didn’t drink, didn’t gamble, and didn’t do most of the stuff that “bad husbands” do.

He eventually realized what had happened, and how he had unknowingly created the situation. He shared a story with me that became a turning point in his journey…

For years, my friend had worshipped his cars. He was a car nut. He knew everything about cars and would spend long hours honing the engine, waxing the paint and painstakingly caring for every detail of his prized possessions.

He was good at it. So good, in fact, that he would spend the weekends at car shows where he accumulated a massive amount of trophies to confirm that his time on his vehicles had been well spent. The more trophies he won, the more he was motivated to work harder on his cars to win more trophies.
When his his wife was ready to leave, in a moment of despair and absolute clarity, my friend looked at those trophies and he realized what they were…junk.

They were idols that he had been worshipping instead of worshipping God. They were tangible evidence of thousands of hours he robbed from his wife and family and given to his hobby. His hobby had evolved from something to do in spare time to something that consumed ALL his time. Although there hadn’t been an “affair,” he realized that his misguided priorities had been a form of unfaithfulness to his wife and daughters.

He boxed up over one hundred trophies representing his blood, sweat and tears and he hauled them to a dumpster and threw them in the trash.
He made a promise to God that he would never again put his work, his trophies, his money or anything else ahead of his faith and his family.

We men need to guard our marriages from the 3 forms of infidelity that tempt us most:

The most devastating thing you can do to your marriage is to cheat on your wife. Having sex with another person will shatter your wife’s heart and her trust in you, so do everything you can to safeguard your marriage from adultery. For more on this, check out my post on the 5 ways to build an affair-proof marriage.

Like my friend in the true story above, when we allow our pursuits or possessions to become a higher priority that our marriage, we’re not being “faithful” husbands. Your wife should never have to compete for your love and affection against your career or your hobbies. Let’s not spend our lives chasing after trophies that won’t really matter in the end. Let’s commit to being men of integrity who will love our wives and children and give them the very best of ourselves; not what’s leftover after we’ve given our best to other people or pursuits.

For more tools to help you build a rock-solid marriage, download our “MarriageApp” on iTunes (a Facebook login is required to use the app) and check out my new book The Seven Laws of Love (by clicking here).

IF THIS POST HELPED YOU, PLEASE SHARE IT USING THE LINKS BELOW SO WE CAN HELP OTHERS TOO!

February 16, 2016 What an engagement ring taught me about love
Recent Comments
19 Comments | Leave a Comment
Browse Our Archives
Related posts from Dave Willis