What Does the Bible Say about Abortion?

What Does the Bible Say about Abortion? January 19, 2018 Dave Willis 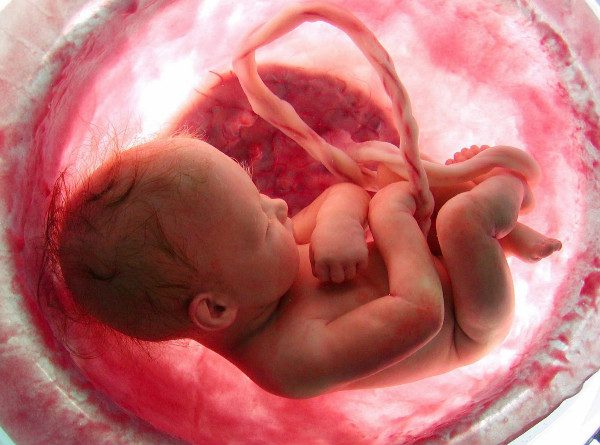 Abortion has become a polarizing political issue where we’ve bought into the myth that we must decide between respecting women or respecting life. It’s a fallacious argument. As a pastor, I’ve seen that abortion has a devastating impact on all those involved. The politicians and abortion providers don’t tell you about the long-lasting emotional scars, and the guttural feelings of regret and loss. Here’s the truth (Statistically and Biblically)…

It’s hard to wrap my mind around those numbers. An entire generation wiped out. It gets even more painful to think about the pregnant mothers and unborn children most at risk. According to stats, abortion is perhaps the most racist force on the planet. Planned Parenthood was started by Margaret Sanger and genocide was part of the plan. She wants to eliminate the African American race (do your own research on this and look up her quotes online). Tragically, her evil vision of “ethnic cleansing” seems to be working. Nearly 1000 African American babies are aborted every day. In New York City last year, there were more African American babies aborted than there were live births. Tragic.

I’m not going to waste your time by preaching at you with my opinions on this issue. I’m not even going to share the countless beautiful stories of life-changing adoptions I’ve seen first hand where a mother decided not to abort and gave a couple the opportunity to be parents and gave her baby the opportunity to have a full life. What a gift.

I’m not going to give you a political lecture on this issue. These issue is far too important to be defined by the talking heads on TV news stations or by the politicians lobbying for power. I humbly suggest that we return to the timeless truths of Scripture. Regardless of your faith (or lack of faith), I hope these principles will shape your own thinking on these important issues of life and death. If you’ve never before read what the Bible actually says about abortion, these facts might surprise you…

1. God’s plan for each human life starts BEFORE birth.

The Bible paints a beautiful picture of God’s delicate handiwork in the womb. We are loved by Him and He has a plan for each of us even before birth. One of the many beautiful pictures of this in the Bible is when John the Baptist “leaped inside his mother’s womb” when the news of Jesus was announced. The Bible gives countless examples of God’s unique calling on a person’s life from before their birth.

“I knew you before I formed you in your mother’s womb.” Jeremiah 1:5

The Bible alludes to this in many way. One verse (below) refers to the Father (not the Mother) being the one who “gave life,” which is a direct reference to the moment of conception being the start of life as opposed to the moment of birth.

“Listen to your father, who gave you life, and don’t despise your mother when she is old.” Proverbs 23:22

Abortion causes physical pain the unborn child and it literally stops a beating heart. If the end of a heartbeat marks a death, then why don’t we measure the start of a life by the beginning of a heartbeat? Even in the Bible, the intentional or unintentional killing of a “fetus” was a criminal offense. In the Old Testament, causing the death or serious injury of a pregnant mother OR an unborn child was punishable by death.

“If people are fighting and hit a pregnant woman and she gives birth prematurely but there is no serious injury, the offender must be fined whatever the woman’s husband demands and the court allows. But if there is serious injury, you are to take life for life” Exodus 21:22-23

* If YOU have had an abortion, please know that God loves you, He is for you and He desires to bring healing and hope to replace your pain. His grace is bigger than our biggest sins.

4. EVERY life is precious to God.

In some instances, abortion has become a way of selective breeding. We terminate lives who don’t fit with our cultural preferences. For instance, children with Downs Syndrome are aborted at an alarming rate. The Bible teaches us that God values the sanctity and beauty of every human life, and we should do the same.

“You made all the delicate, inner parts of my body and knit me together in my mother’s womb. Your works are wonderful; I know that well.” Psalm 139:13

5. It’s our responsibility to speak up for the unborn.

I rarely write about anything political, because I believe the family (not the government) is the foundation for society. This is not just a political issue, but a moral outrage and we should all take action to defend the cause of the unborn. I believe we will each be held accountable by God for what we did (or didn’t do) when it came to defending the rights of the unborn. When we value the lives of the unborn, we value humanity itself. When we remain silent, we give away a part of our own humanity in the process.

“Speak up for those who cannot speak for themselves.” Proverbs 31:8

Please share this post using the links below, so we can continue to celebrate the value of life and defend the rights of the unborn. 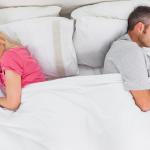 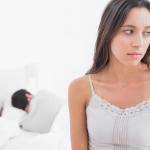 January 25, 2018 "Micro-Cheating" and What Counts as Infidelity?
Recent Comments
0 | Leave a Comment
"your a good man with a good heart brother <3"
mike A sincere apology from Dave Willis
"Communicate communicate communicate"
Lorrielyn Puder The BEST marriage advice we’ve ever ..."
"me as well this was 8 years ago from today you commented, it is a ..."
unknown the killer How to reach millions of people ..."
"You sure #3 isn't #1?!"
Pat Riot 12 Things Your Husband Needs to ..."
Browse Our Archives
get the latest from
Family
Sign up for our newsletter
POPULAR AT PATHEOS Family
1 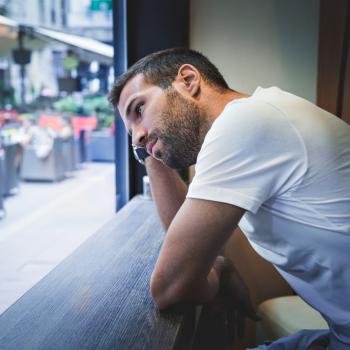