The 4 lessons your kids will remember most

The 4 lessons your kids will remember most December 18, 2015 Dave Willis 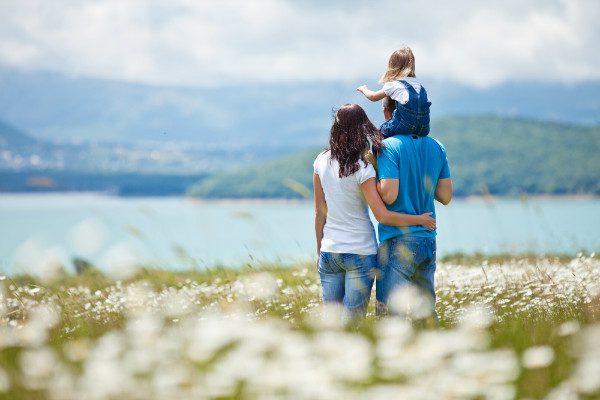 As parents, we feel the need to teach our kids MILLIONS of lessons (don’t hit your brother, don’t talk back, work hard, tell the truth, don’t eat yellow snow, wear clean underwear, don’t eat ice cream for breakfast, wash your hands after you use the restroom, don’t wander off in Walmart, and the list goes on and on). Have you ever stopped to consider, which lessons will really be the ones that matter most? Which lessons will standout above the rest?

Spending an afternoon with one of the wisest people I know helped me approach this in a new way and to identify the four lessons our kids will remember most. If we will focus on teaching these 4 lessons well through our words and our actions, I believe we’ll be equipping our kids for success in every part of their lives.

Last week and I had the opportunity to hop on a plane to spend an afternoon with my precious eighty-seven-year-old grandmother who recently had a heart attack. Doctors aren’t giving her long to live, but she’s never been one to give up without a fight. She’s one of the toughest and also one of the kindest people I’ve ever known. Raised on a farm in Kentucky during the Great Depression, her family never even had electricity until she was grown and out of the house. The life lessons she learned in that modest farm house have shaped her into an extraordinary lady.

She had her heart attack on Thanksgiving Day, and she was hosting the meal that day for some relatives. She said she felt like dying, but instead, she prayed a prayer to God and said, “Lord, you know I can’t die today. I’ve got way too much to do today, so you’re going to just have to keep me alive. If I have to, I can die tomorrow.”

Hanging out with Grandma that afternoon and listening to her laugh and tell stories from her past was one of the most memorable afternoons of my life. She could literally sell the movie rights to her life story for all the things she has seen and done and it would win Academy Awards! Here’s a picture of us hanging out at her favorite restaurant. She’s wearing a coat she got for Christmas which she describes as “The nicest coat I ever had.” 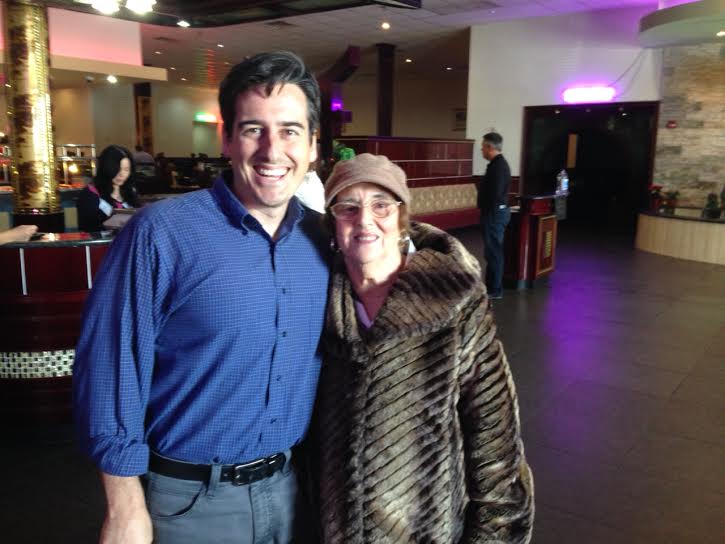 Spending that time with her also reminded me of the importance of EVERYTHING I do as a parent. Nearly all of Grandma’s stories, life lessons and richest memories connected to her parents and her time growing up. She became the strong, faith-filled and compassionate woman she has been for 87 years based on the lessons she learned from her parents in those first 18 years.

Based on the lessons I learned from her and other mentors, the timeless truths outlined in the Bible (which is the ultimate family manual) and what I’ve experienced in my own life, I’m convinced that these are the Four Lessons Your Children Will Remember Most. I share more about these principles plus many other inspiring true stories, relationship-buildling tools and Biblical truths in my new book “The Seven Laws of Love” and you can download a free chapter by clicking here.

In no particular order…

1. Do what’s right even when it’s not popular.

PEER PRESSURE has been around forever. Grandma talked about how her parents’ friends got into some crazy stuff back in the day. There was wild partying and spouse swapping and things happening on those farms that would make the Kardashians blush, but Grandma’s parents remained faithful to each other and true to their faith and convictions even when it seemed that “everyone” else was jumping on the party bandwagon. There ended up being a lot of relational wreckage in those other families, but Grandma had the strength to resist negative peer pressure, because she had watched her parents model what it looks like in real life. 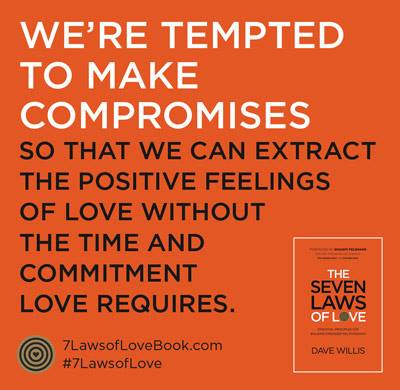 2. Be yourself and don’t compare your abilities to someone else’s.

The comparison trap can get so many people stuck in a rut. Grandma had two older sisters who both won the county beauty pageant, but Grandma was never nominated for the prize. Her God-given abilities were many, but there weren’t as flashy or immediately noticeable as the ones her sisters possessed at the time. Grandma could have allowed jealousy or insecurity to take root in her heart, but she remained confident in the beautiful person God had created her to be. God’s love and her family’s love was much more important than any beauty prize. Grandma and her ninety-one-year-old sisters are still best friends who talk multiples times daily, and that lifelong relationship wouldn’t have been possible if jealousy or rivalry had replaced love and self-confidence. 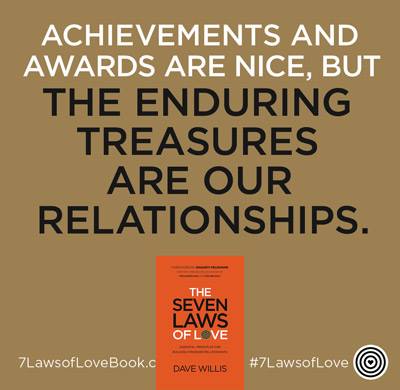 3. Treat everyone with dignity, love and respect.

Grandma grew up in a time and place where racism was prevalent and the community around here liked to “rank” people based on their income, their skin tone or their job title. Grandma’s parents consistently pointed their kids to what Jesus’ taught about love. They learned that God’s love creates something much more powerful than mere “tolerance” in our hearts and minds, but it causes to care for others as if they were our own brothers and sisters, because in God’s viewpoint, that’s exactly who they are. 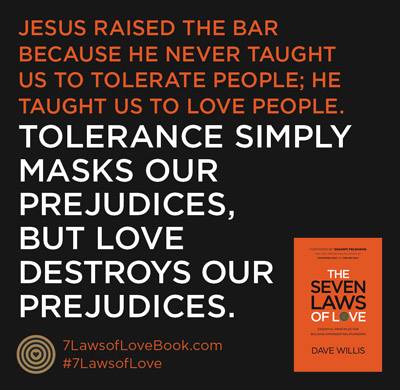 Grandma has been through SO many hardships in her life, but she faces them all with an unshakeable faith in God and resolve to keep pressing forward until He calls her home. She learned those lessons of perseverance by watching how her parents worked hard to provide for the family, and even when they were facing the struggles of poverty or war, they persevered. Let’s do everything we can to teach our kids these same lessons! 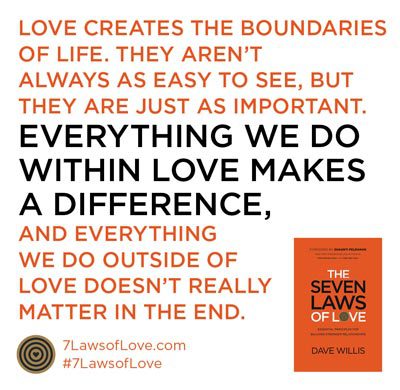 For more tools to help you build a rock-solid family, check out my new book “The Seven Laws of Love: Essential Principles for Building Stronger Relationships”

If this post encouraged you, please share it using the links below so we can encourage others too!

December 19, 2015 3 reasons your husband doesn't want sex
Recent Comments
0 | Leave a Comment
"Wow, so many phone hackers and no relationship hackers... what great opportunity for coaches and ..."
Daniel Ganea The 12 Forms of Infidelity in ..."
"is there a reason why i cant click on the page and why i have ..."
mike The 12 Forms of Infidelity in ..."
"your a good man with a good heart brother <3"
mike A sincere apology from Dave Willis
"Communicate communicate communicate"
Lorrielyn Puder The BEST marriage advice we’ve ever ..."
Browse Our Archives
get the latest from
Family
Sign up for our newsletter
POPULAR AT PATHEOS Family
1