Odd…. the Women’s March against fascism had more vagina hats than the Men’s

Normal Americans seeing the so-called “Women’s March on Washington had to witness some truly ugly scenes. Pink “vagina hats” were on the heads of many women.  Others, trying to make a point about obesity being beautiful, stripped down to their underwear and paraded around showing off their cellulite.

It was a dangerous cocktail of liberal ideologies — feminism, #BlackLIESMatter, socialism, and more.  Plus, when a pro-life women’s group tried to sponsor the event, the founders (one of whom has ties to Islamic terror) said no.  Hey, nothing says women’s rights than Islamic terrorists!

Their message was clear: women are only authentically women if they agree with liberalism.  (Ladies, now you have an idea what it’s like to be black, too!)  After all the hysteria, this tweet — noted by Instapundit — really summed up how I was feeling about the whole thing: 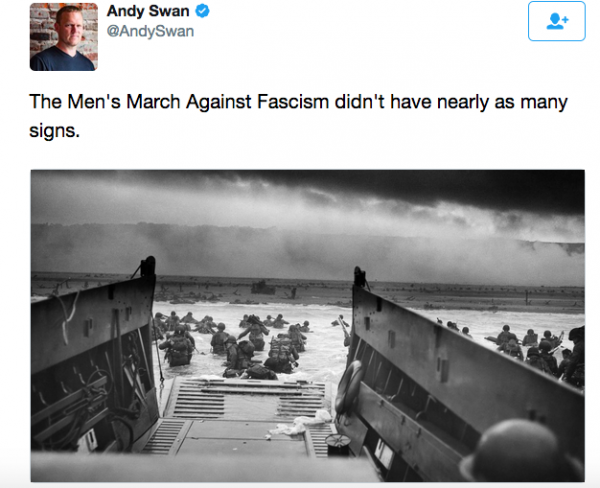 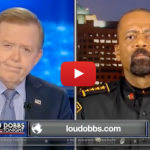 January 17, 2017
Thank God we only have three days until anti-cop Obama is out of office
Next Post 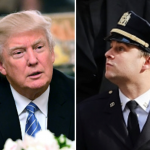