In San Francisco, an ecclesial earthquake 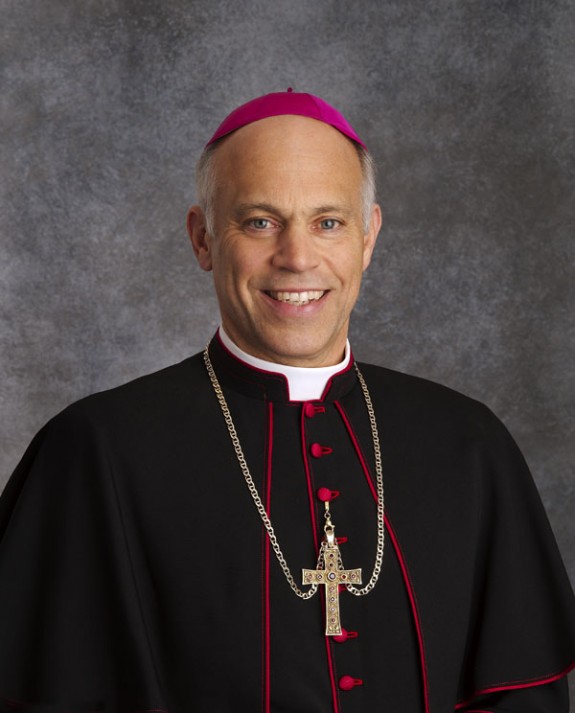 Depending on how one looks at things, this Friday morning brings either the most courageously bold — or stunningly brazen — American appointment in the seven-year reign of Pope Benedict XVI.

For the better part of the last four months, the machinery of the archdiocese that — at least, under normal circumstances — many US bishops consider the nation’s most daunting assignment has quietly prepared its 450,000 members for a transition at the top. Yet while the pontiff’s selection of the ninth archbishop of San Francisco had almost universally been expected by late June, an apparent delay was explained by credible reports of a backroom Roman “fight” over the state and direction of the famously progressive local church.

Now, finally, the dust has cleared… and even for a city well-accustomed to seismic activity, the ecclesial Richter Scale both by the Bay and well beyond is about to record a right whopper.

A “major announcement on the future of the archdiocese” already set for 10am local time at St Mary’s Cathedral, at Roman Noon the pontiff named Bishop Salvatore Cordileone, 56 — the San Diego-born head of the neighboring Oakland church since 2009, and chairman of the US bishops’ efforts to defend the traditional definition of marriage — to succeed Archbishop George Niederauer, who reached the retirement age of 75 in June 2011.

After a half-century of occupants accused by conservatives of soft-pedaling church teaching in favor of a more conciliatory approach toward constituencies ranging from gays and lesbians to Nancy Pelosi — a group of prelates among which the recently-retired chief guardian of church doctrine, Cardinal William Levada, was not exempt from sometimes stinging criticism — the move delivers the long-desired “Holy Grail” of the American Catholic Right firmly into the faction’s hands, in the form of a prelate already known widely both for his forcefulness and a stringent doctrinal cred almost unequaled among his confreres on the national bench.

For liberal Catholics, meanwhile, the appointment is likely to be received as something akin to the city’s Great Earthquake of 1906, or even more apocalyptic events. In a nutshell, an appointment of this dramatic, potentially explosive nature is enough to make even last year’s blockbuster move in the States — likewise Rome’s final US move of the annual work-cycle — seem almost mild by comparison.

Either way, as the onetime lawyer at the Vatican’s “supreme court” (his surname Italian for “lion heart”) crosses the Bay Bridge with a mandate to reshape the House of Quinn with a distinctive style and emphases over a tenure that could well extend over two decades, it seems pretty safe to say that, this morning, progressive Catholicism on these shores has a new leading bete noire — and one who’ll be around and kicking for quite some time, at that.

July 27, 2012 As the Olympics begin, a look at the spiritual power of sports
Browse Our Archives
Related posts from The Deacon's Bench