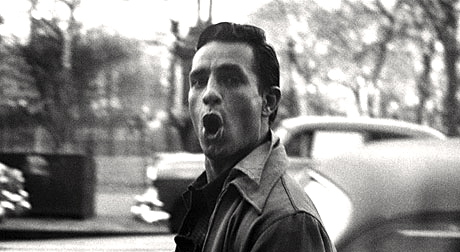 And the beat goes on.

I confess that I haven’t read a lot of Kerouac, and when I did I was in college, using all my free time to stay one step ahead of expulsion (my grades were terrible) and trying much too hard to be the next F. Scott Fitzgerald. (Caffeine, not gin, was my drug of choice.)

Anyway, this essay by Robert Dean Lurie makes me think I should revisit Jack:

“The Catholic Church is a weird church,” Jack later wrote to his friend and muse Neal Cassady. “Much mysticism is sown broadspread from its ritual mysteries till it extends into the very lives of its constituents and parishoners.” It is impossible to overstate the influence of Catholicism on all of Kerouac’s work, save perhaps those books written during his Buddhist period in the mid-to-late 1950s. The influence is so obvious and so pervasive, in fact, that Kerouac became justifiably incensed when Ted Berrigan of the Paris Review asked during a 1968 interview, “How come you never write about Jesus?” Kerouac’s reply: “I’ve never written about Jesus? … You’re an insane phony … All I write about is Jesus.”

Berrigan ought to have known better. But casual readers can be forgiven for failing to grasp the religiosity in Kerouac’s writing. After all, his version of Christianity esteemed visions and personal experience over doctrine and dogma. He felt a special affinity for such offbeat souls as St. Francis of Assissi, St. Therese of Liseux (“The Little Flower”), and Thomas Merton, all of whom to some extent de-emphasized legalism in favor of a direct union with God. Beyond the confines of the Catholic Church, the influence of the painter and ecstatic poet William Blake loomed just as large and perhaps fueled Kerouac’s disregard for what he perceived to be restrictive sexual mores.

September 16, 2012 Would you take a pregnancy test in a bar?
Browse Our Archives
get the latest from
Catholic
Sign up for our newsletter
POPULAR AT PATHEOS Catholic
1

Catholic
“Chesterton was married? I didn’t know that.”
The Deacon's Bench 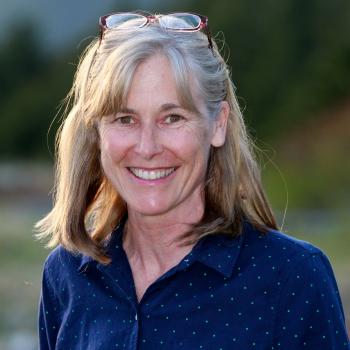 Catholic
What a small town obituary writer learned about...
The Deacon's Bench
TRENDING AT PATHEOS Catholic