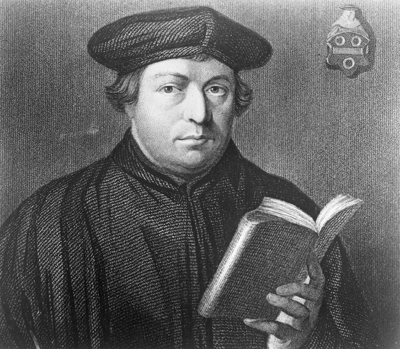 Looks like the idea of a Lutheran Ordinariate isn’t going very far.

Two leading Lutheran clerics have rejected suggestions from the Vatican that it could create a subdivision for converted Lutherans similar to its structures for Anglicans who join the Roman Catholic Church.

The dispute, concerning tiny numbers of believers but major issues in ecumenical relations, comes as the churches mark the annual Week of Prayer for Christian Unity this week.

Rev Martin Junge, the Chilean-born secretary general of the World Lutheran Federation (WLF), said in a statement that the suggestion caused great concern and would “send wrong signals to LWF member churches around the world.”

Bishop Friedrich Weber, the German Lutheran liaison with the Catholic Church, said the idea was unthinkable and amounted to “an unecumenical incitement to switch sides.”

January 22, 2013 "Woman, you are a gift!"
Browse Our Archives
Related posts from The Deacon's Bench 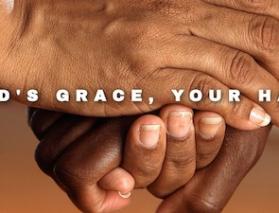 Uvalde children massacre: Will nothing change?
Soon after the Sandy Hook shooting in 2012, I read an excellent...
view all Catholic blogs
Copyright 2008-2021, Patheos. All rights reserved.