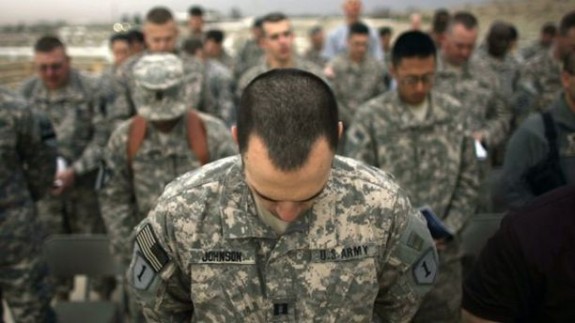 In what some might see as an oxymoron, an advocacy group apparently is preparing to ask the Defense Department to appoint a chaplain — for atheists.

A source tells Fox News that the Military Association of Atheists and Free Thinkers plans to make the request on Tuesday, floating its president Jason Torpy as the proposed chaplain.

Asked for comment, the association referred FoxNews.com to its position in support of a prior bid to name a “humanist” chaplain.

But a Defense Department official confirmed that a meeting is planned between the applicant and the Navy on Tuesday.

Rep. John Fleming, R-La., who last year opposed the creation of such a position, also voiced concerns about the planned request. He told FoxNews.com he’s got to wait and see how the proposal plays out, but threatened to use legislation to block it if necessary.

“We’re only finding out about this now,” he said. Fleming said the law is clear that any chaplain needs to have an “endorsing agency” and questioned whether the applicant would have that here. “We just don’t see any avenue, but you know we’ve been surprised before by the military.”

May 13, 2014
Jackie Kennedy's revealing correspondence with an Irish priest
Next Post

May 13, 2014 Vatican responds to "Exorcist" author on Georgetown: "Your communications constitute a well-founded complaint"
Browse Our Archives
get the latest from
Catholic
Sign up for our newsletter
POPULAR AT PATHEOS Catholic
1 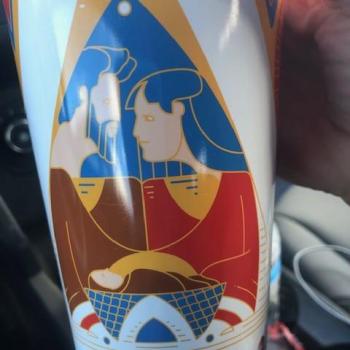 Catholic
In Puerto Rico, Wendy's has the Holy Family...
The Deacon's Bench 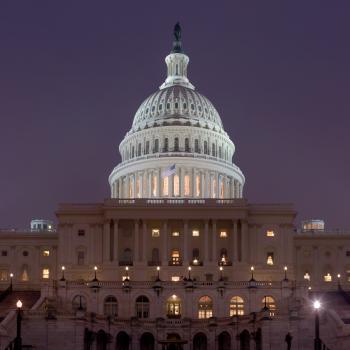 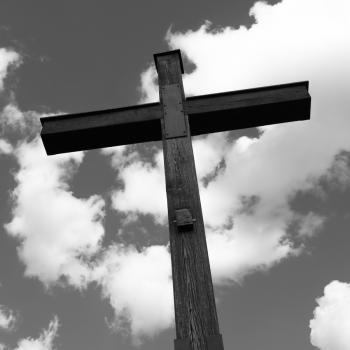 Catholic
Can an atheist win an election in Tennessee?
The Deacon's Bench

Debate Post-Mortem
You know, it started out being funny, watching the debate turn into...
view all Catholic blogs
Copyright 2008-2020, Patheos. All rights reserved.