Cardinal to lead requiem Mass for reinterment of Richard III 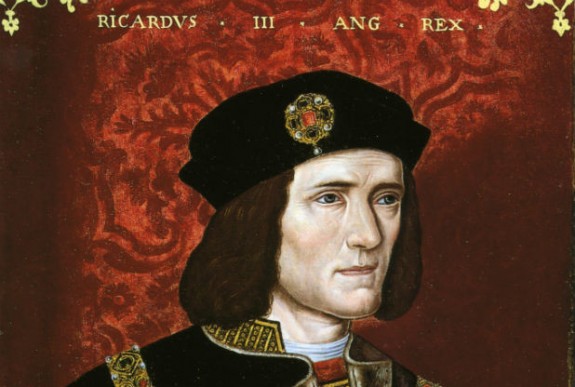 The head of the Catholic church in England and the Archbishop of Canterbury will both have roles in the reinterment of King Richard III at Leicester Cathedral, it has been revealed.

Cardinal Vincent Nichols, the leader of the Roman Catholic faith in this country, will lead a requiem mass at Holy Cross church, in Wellington Street, on Monday, March 23.

A choir from St Barnabas’ Cathedral, in Nottingham, are due to sing during the service.

Cardinal Nichols, Archbishop of Westminster, said: “Following his death, Richard III was buried in the Franciscan Friary, in Leicester, and his body lay in its grave until it was discovered in 2012.

“It is now fitting that his remains should be reinterred with dignity and accompanied by the prayers of the church in Leicester Cathedral, the medieval parish church of Leicester.

“We commend all who have died to the love and mercy of Almighty God, and continue to pray for them, as we shall for Richard III and all who have lost their lives in battle.”

The event is not ticketed and open to everyone, something which Father Andrew Cole, spokesman for the Catholic diocese, said was important.

“We want to open it up to as many people as we can,” he said. “But there will be limited spaces inside so it’ll be first come first served.”

He added: “Richard III lived and died a Roman Catholic, and it is appropriate that we should celebrate mass.”

Cardinal Nichols’ Anglican counterpart, Justin Welby, the Archbishop of Canterbury, will then have a part to play in the reinterment ceremony itself, which will take place three days later at Leicester Cathedral.

Details about exactly what he will do have not been revealed.

However, the inclusion of both Christian faiths in the week-long reinterment celebration is something that the cathedral said was important.

The Rt Rev Tim Stevens, Bishop of Leicester, said: “The presence of the Cardinal marks the historical continuity between the Catholic faith in this country and the Church of England.

“The presence of both Archbishops is a sign of the close partnership between our two Churches in burying King Richard with dignity and honour.” 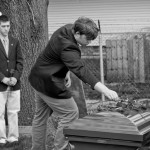 November 2, 2014 Black vestments for All Souls?—UPDATED
Browse Our Archives
Follow Us!