Gallup: Catholic church attendance slides; only 4 in 10 go to Mass in any given week

Gallup: Catholic church attendance slides; only 4 in 10 go to Mass in any given week April 9, 2018 Deacon Greg Kandra 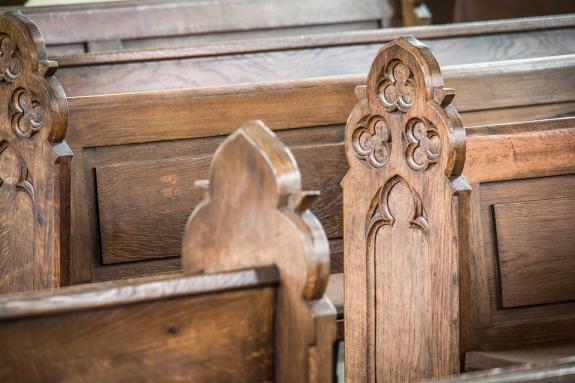 Weekly church attendance has declined among U.S. Catholics in the past decade, while it has remained steady among Protestants.

By contrast, the 45% of Protestants who reported attending church weekly from 2014 to 2017 is essentially unchanged from a decade ago and is largely consistent with the long-term trend.

As Gallup first reported in 2009, the steepest decline in church attendance among U.S. Catholics occurred between the 1950s and 1970s, when the percentage saying they had attended church in the past seven days fell by more than 20 percentage points. It then fell an average of four points per decade through the mid-1990s before stabilizing in the mid-2000s. Since then, the downward trend has resumed, with the percentage attending in the past week falling another six points in the past decade.

…In 1955, practicing Catholics of all age groups largely complied with their faith’s weekly mass obligation. At that time, roughly three in four Catholics, regardless of their age, said they had attended church in the past week. This began to change in the 1960s, however, as young Catholics became increasingly less likely to attend. The decline accelerated through the 1970s and has since continued at a slower pace. (See tables at the end of this article for all trend figures.)

Meanwhile, since 1955, there has also been a slow but steady decline in regular church attendance among older Catholics. This includes declines of 10 points or more in just the past decade among Catholics aged 50 and older, leading to the current situation where no more than 49% of Catholics in any age category report attending church in the past week.

Read it all at the Gallup site. 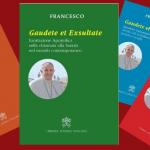 April 9, 2018
Quote of the day: 'Even in Catholic media, limits can be overstepped, defamation and slander can become commonplace...'
Next Post 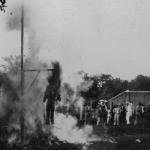 April 10, 2018 The tradition of burning Judas at Easter
Browse Our Archives
get the latest from
Catholic
Sign up for our newsletter
POPULAR AT PATHEOS Catholic
1