Shock: poll shows most Catholics believe abortion should be legal 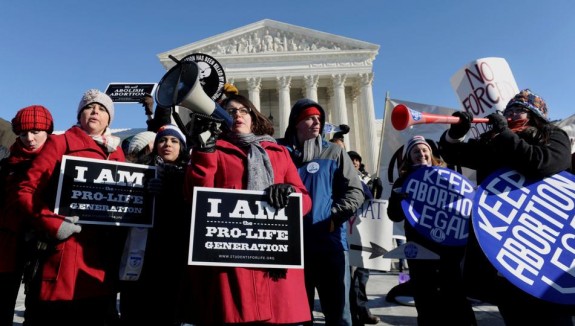 From PRRI research comes these results from a wide-ranging survey about health care:

There is a complex relationship between attitudes about the legality of abortion and personal beliefs about abortion. More than one-third (34%) of Americans who say abortion is at odds with their personal beliefs nonetheless believe it should be legal in most or all cases. Notably, only 19% of those who are personally opposed to abortion say it should be illegal in all cases.

Nearly two-thirds (65 percent) of young people, compared to 51 percent of seniors, agree that abortion should be legal in most or all cases.

Nearly seven in ten (69 percent) young people, compared to 46 percent of seniors, agree that at least some health care professionals in their community should provide legal abortions.

“The relative stability of attitudes in the general public towards the legality and availability of abortion over the past few years has masked a growing polarization of opinion between younger and older Americans,” said PRRI CEO Dr. Robert P. Jones. “As this younger generation continues to flex its political muscles—as we saw in the response to the Parkland shooting—they could also reshape the national conversation on women’s health issues.”

There’s much more here to consume. Read it all.

The survey was designed and conducted by PRRI and made possible by a generous grant from the Nathan Cummings Foundation and additional support from an anonymous donor. Results of the survey were based on bilingual (Spanish and English) RDD telephone interviews conducted between March 14, 2018 and March 25, 2018 by professional interviewers under the direction of SSRS. Interviews were conducted among a random sample of 2,020 adults 18 years of age or older living in the United States (1,210 respondents were interviewed on a cell phone). The margin of error for the survey is +/- 2.6 percentage points at the 95% level of confidence. The design effect for the survey is 1.4. 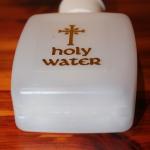 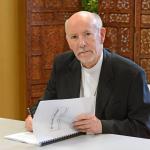 April 17, 2018 Bishop: 'Biggest obstacle to the Catholic Church is itself'
Browse Our Archives
Related posts from The Deacon's Bench