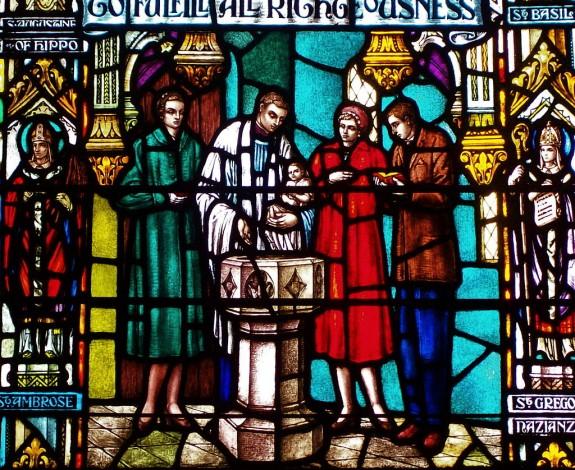 A bill to remove the so-called “baptism barrier” from Catholic primary schools has been passed by the Dáil (Irish parliament).

Under the legislation, oversubscribed primary schools will not be allowed to discriminate on the basis of religion.

The Education (Admissions to Schools) Bill 2016 passed all stages in the Dáil on Wednesday night and will now be sent to the Seanad (senate).

Education Minister Richard Bruton said: “It is unfair that a local child of no religion is passed over in favour of a child of religion, living some distance away, for access to their local school.

“Parents should not feel pressured to baptise their child to get access to their local school.

“While 90% of our primary schools are of a Catholic ethos, recent figures show that over 20% (and growing) of our parent-age population is non-religious. In addition, recent marriage statistics for 2017 show that only approximately 51% of marriages occurred in a Catholic ceremony.” 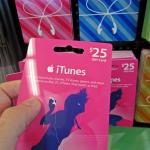 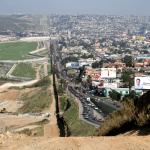 June 1, 2018 Bishops: 'Forcibly separating children from parents is contrary to our Catholic values'
Browse Our Archives
get the latest from
Catholic
Sign up for our newsletter
POPULAR AT PATHEOS Catholic
1

Catholic
An atheist gets his dying wish: to be...
The Deacon's Bench
TRENDING AT PATHEOS Catholic