Bishop Barron speaks out on the ‘McCarrick Mess’ 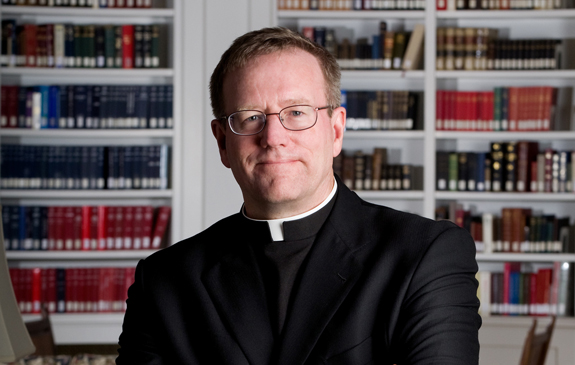 Permit me to say a few words about unhelpful strategies being bandied about. A first one is indiscriminate scapegoating. The great philosopher René Girard taught us that when communities enter into crisis, people typically commence desperately to cast about for someone or some group to blame. In the catharsis of this indiscriminate accusation, they find a kind of release, an ersatz peace. “All the bishops should resign!” “The priesthood is a cesspool of immorality!” “The seminaries are all corrupt!” As I say, these assertions might be emotionally satisfying at some level, but they are deeply unjust and conduce toward greater and not less dysfunction. The second negative strategy is the riding of ideological hobby horses. So lots of commentators—left, center, and right—have chimed in to say that the real cause of the McCarrick disaster is, take your pick, the ignoring of Humanae vitae, priestly celibacy, rampant homosexuality in the Church, the mistreatment of homosexuals, the sexual revolution, etc. Mind you, I’m not saying for a moment that these aren’t important considerations and that some of the suggestions might not have real merit. But I am saying that launching into a consideration of these matters that we have been debating for decades and that will certainly not admit of an easy adjudication amounts right now to a distraction.

So what should be done? The United States Conference of Catholic Bishops (USCCB) has no juridical or canonical authority to discipline bishops. And even if it tried to launch an investigation, it has, at the moment, very little credibility. Only the Pope has juridical and disciplinary powers in regard to bishops. Hence, I would suggest (as a lowly back-bencher auxiliary) that the bishops of the United States—all of us—petition the Holy Father to form a team, made up mostly of faithful lay Catholics skilled in forensic investigation, and to empower them to have access to all of the relevant documentation and financial records. Their task should be to determine how Archbishop McCarrick managed, despite his widespread reputation for iniquity, to rise through the ranks of the hierarchy and to continue, in his retirement years, to function as a roving ambassador for the Church and to have a disproportionate influence on the appointment of bishops. They should ask the ecclesial version of Sen. Howard Baker’s famous questions: “What did the responsible parties know and when did they know it?” Only after these matters are settled will we know what the next steps ought to be.

In the meantime, and above all, we should ask the heavenly powers to fight with us and for us. I might suggest especially calling upon the one who crushes the head of the serpent.

Read it all. It’s worth it. 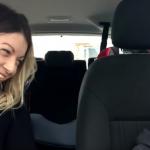 August 9, 2018
Sensational pro-life video: 'I have loved you for a thousand years...'
Next Post 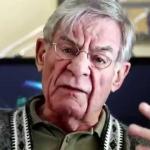 August 10, 2018 Richard Sipe dies
Browse Our Archives
get the latest from
Catholic
Sign up for our newsletter
POPULAR AT PATHEOS Catholic
1