Tim Conway — best known for roles on “McHale’s Navy” and “The Carol Burnett Show” — is suffering from dementia and his daughter is asking the court to control of his medical care because his current wife is trying to move him out the facility he is in.

According to court documents obtained by The Blast, Conway’s daughter, Kelly, is asking a court to appoint her the conservator of her father’s person so she can handle his medical treatments.

According to his daughter, Conway is “almost entirely unresponsive” and is suffering from dementia.

Longtime blog readers may recall that Conway is Catholic:

“Jesus and I have stayed in constant touch,” he writes. “I never stop saying thank you.”

Remember this remarkable talent and his family in your prayers. What a gift he was. Some of the happiest memories of my childhood were Saturday nights in front of the TV, savoring moments like this. 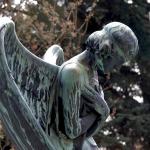 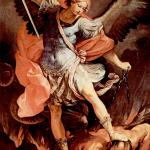 August 25, 2018 Does your parish pray the 'St. Michael Prayer'?
Browse Our Archives
Related posts from The Deacon's Bench 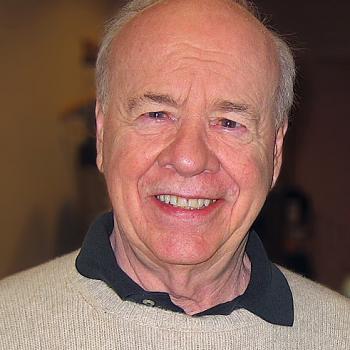 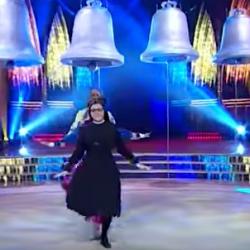