Being a deacon in Lithuania, as Pope Francis comes to visit

Being a deacon in Lithuania, as Pope Francis comes to visit September 25, 2018 Deacon Greg Kandra

Present at the papal Mass in Kaunas on Sunday morning was Deacon Benas Ulevicius, who joined four other married men in 2017 as the first permanent deacons ordained in Lithuania for the Archdiocese of Kaunas.

He told us that Lithuanian Catholics have a special place in their heart for Saint Pope John Paul II who visited them at a time of great suffering for the Church and the nation.

But, he pointed out, it is precisely because of that time of trial and isolation that Catholics in his country feel a particular bond with the Universal Church and its Pontiff.

Speaking to Vatican News’ Gudrun Sailer, Deacon Ulevicius, the Dean of the Faculty of Theology in Kaunas—a subunit of Vilnius University—explains who his students are today.

Deacon Ulevicious says more and more mature students are expressing interest in the Faculty as they are increasingly interested in the Teaching of the Church.

The Deaconate [sic] is taking its first steps in the nation, but Ulevicius explains  the idea is that those men who are actively involved in the activities of the Church may become deacons, and in the future be given specific roles and responsibilities.

…He says Lithuanians are very happy to be able to welcome Pope Francis  “because in Soviet times to know that we were part of the Universal Church with the Pope in Rome – not in Moscow – was a very, very inspiring and uplifting understanding, so we really value this faithfulness to the Church and our connection to the Universal Church.” 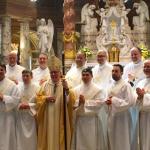 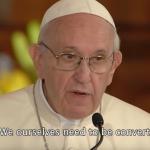 September 25, 2018 Francis admits scandals have driven young people from the Church
Browse Our Archives
get the latest from
Catholic
Sign up for our newsletter
POPULAR AT PATHEOS Catholic
1 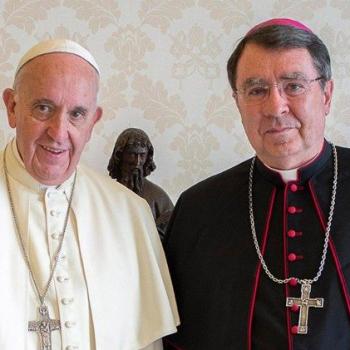 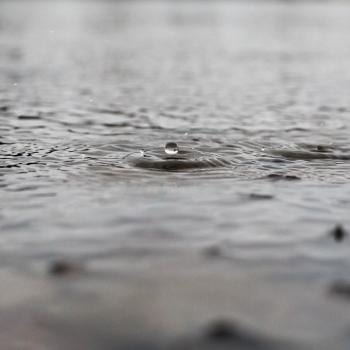 A Golden Calf? Or Another Idol?
Everybody's talking about the Golden Calf today. This all started because,...
view all Catholic blogs
Copyright 2008-2020, Patheos. All rights reserved.