Cardinal: Anglican orders should not be considered ‘invalid’ 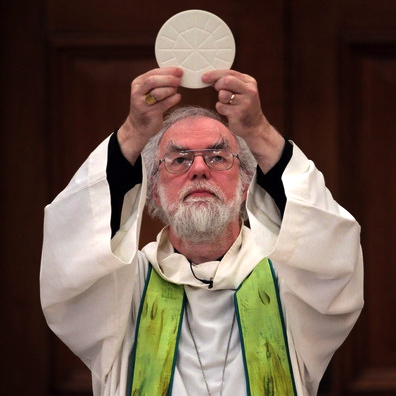 One of the Vatican’s top legal minds has opened the way for a revision of the Catholic position on Anglican orders by stressing they should not be written off as “invalid.”

“When someone is ordained in the Anglican Church and becomes a parish priest in a community, we cannot say that nothing has happened, that everything is ‘invalid’,” the cardinal says in volume of papers and discussions that took place in Rome as part of the “Malines Conversations,” an ecumenical forum.

“This about the life of a person and what he has given …these things are so very relevant!”

For decades Leo XIII’s remarks have proved to be one of the major stumbling blocks in Catholic-Anglican unity efforts, as it seemed to offer very little room for interpretation or revision.

But the cardinal, whose department is charged with interpreting and revising Church laws, argued the Church today has a  “a very rigid understanding of validity and invalidity” which could be revised on the Anglican ordination question.

“The question of validity [regarding the non-recognition of Anglican orders, while the Pope would give pectoral crosses, rings or chalices to Anglican clergy], however, is not a matter of law but of doctrine,” he explains in a question and answer format. “We have had, and we still have a very rigid understanding of validity and invalidity: this is valid, and that is not valid. One should be able to say: ‘this is valid in a certain context, and that is valid another context’.” 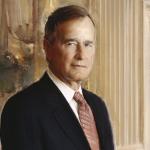 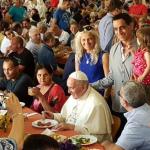 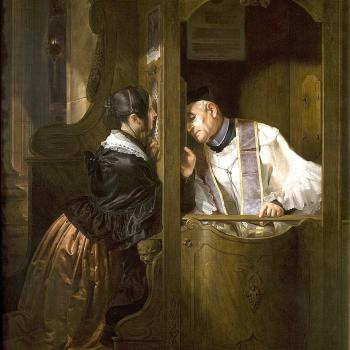 Catholic
His first month: A new priest writes about...
The Deacon's Bench
TRENDING AT PATHEOS Catholic