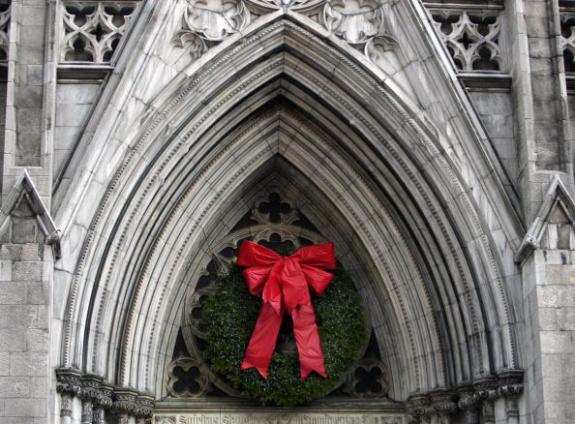 The New York Times columnist (and convert) offers a hope-filled and eloquent testimony of faith this weekend — citing the long and complicated genealogy of Jesus recounted in Matthew’s Gospel:

I’m stealing this point from an essay by a 20th-century Dominican priest, the late Rev. Herbert McCabe, which was recently excerpted by the important Catholic Twitter account known as Woke Space Jesuit. Matthew’s genealogy, McCabe writes, link Jesus explicitly to “the squalid realities of human life and sex and politics.” Then he offers examples of just how squalid things got among those long-dead Israelites.

After retelling the flawed history of those “long-dead Israelites,” Douthat then goes on to make this perfect point:

The idea that biblical religion has always proposed is emphatically notthat you can tell whether a people is chosen by the virtue of their leaders. It’s that the divine chooses to act constantly amid not just ordinary fallibility but real depravity — that strong temptations as well as great sanctity are concentrated where God wants to work — and that the graces that define a chosen people are improbable resilience and unlooked-for renewal, with saints and prophets and reformers carrying things forward despite corruptions that seem like they should extinguish the whole thing.

The case for remaining Catholic in this moment, then, is basically that all this has happened before and will happen again — in what G.K. Chesterton once called the “five deaths of the faith,” the moments across two thousand years when every human probability pointed to the church of Rome passing into history, becoming one with Nineveh and Tyre.

For American Catholics at least, this era feels understandably like another death — in which the saints seem hidden, the would-be prophets don’t agree with one another, the reformers keep losing. And it is all-too-understandable that people would choose to leave a dying church.

But it is the season’s promise, and in the long run its testable hypothesis, that those who stay and pray and fight will see it improbably reborn. 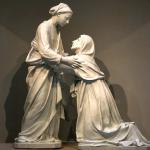 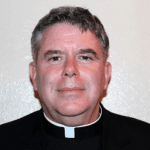 December 24, 2018 Shock: Brooklyn priest kills himself days before Christmas
Browse Our Archives
get the latest from
Catholic
Sign up for our newsletter
POPULAR AT PATHEOS Catholic
1

St. Average Joe
This is a continuation of our series recognizing the Year of St....
view all Catholic blogs
Copyright 2008-2021, Patheos. All rights reserved.