German Cardinal Reinhard Marx of Munich and Freising called for change in long-standing church tradition as the German bishops’ conference prepares for a workshop debate to “review” the issue of celibacy for priests.

In his homily at New Year’s Mass at the Cathedral of Our Lady in Munich, Marx said the church must, “in light of the failure” surrounding the clergy sex abuse crisis, modify tradition in response to changing modern times.

“I believe the hour has come to deeply commit ourselves to open the way of the church to renewal and reform,” Marx said, according to a text of the homily posted on the archdiocesan website. “Evolution in society and historical demands have made tasks and urgent need for renewal clear to see.”

The cardinal, who is president of the German bishops’ conference, said that current measures to address sex abuse are not enough without adapting church teachings. “Yes, matters are about development and improvement and prevention and independent reviews — but more is also demanded,” he said.

“I am certain that the great renewal impulse of the Second Vatican Council is not being truly led forward and understood in its depth. We must further work on that,” he said. “Further adaptations of church teachings are required.”

The cardinal’s statements coincide with plans to openly debate the issue of celibacy at the German bishops’ permanent council meeting in the spring. The bishops have said the workshop during the meeting is a direct response to the abuse crisis.

Despite the Vatican’s call for the U.S. Conference of Catholic Bishops not to vote in November on several proposals for responding to the sexual abuse crisis because of a lack of time given the Vatican to study the proposals and potential conflicts with church law, the German bishops plan to host numerous ecclesiastical and secular professionals from various disciplines to analyze celibacy. 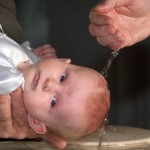 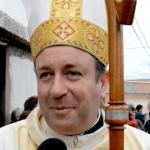 January 4, 2019 Another McCarrick? AP reports on investigation of Argentine bishop
Browse Our Archives
get the latest from
Catholic
Sign up for our newsletter
POPULAR AT PATHEOS Catholic
1 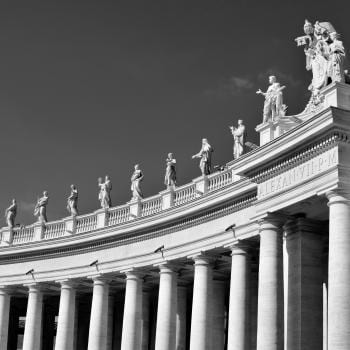